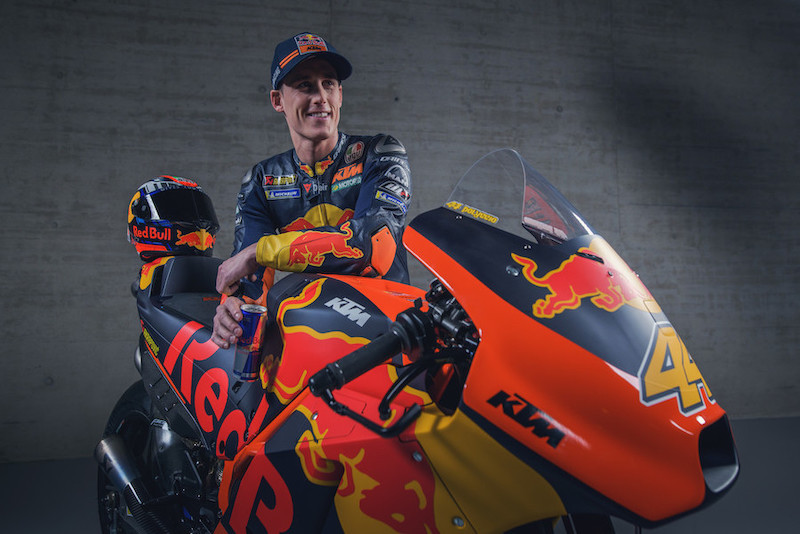 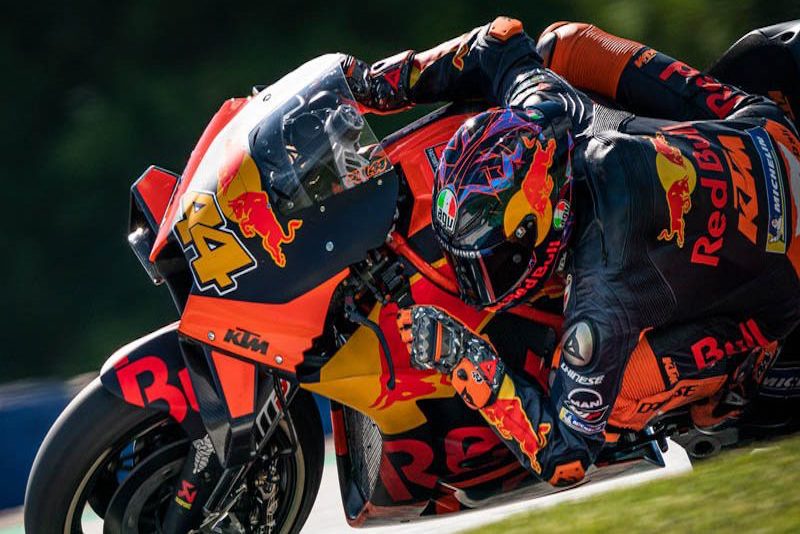 With KTM confirming their 2021 line-up that includes Miguel Oliveira at Red Bull KTM Factory Racing and Danilo Petrucci at Red Bull KTM Tech3, it confirms the heavy rumours that Pol Espargaro will leave KTM at the end of the season.

Despite Valencia remaining the only podium Espargaro and the team currently have in the premier class, success has been there – and its success that’s clearly been noticed. Polyccio’s time at KTM hasn’t been without injury and setbacks either, but the number 44 has never failed to bounce back.

2019 was his most impressive year to date with KTM – and arguably his time in MotoGP™ – with eight top 10s coming his way on machinery that isn’t quite at the level of the top teams. A P6 result in Le Mans and the Misano front row were two standout rides.

The Spaniard has been with the Austrian factory ever since their MotoGP™ journey began in 2017, and the younger Espargaro brother has pioneered the manufacturers’ continued improvements in the premier class. A dream debut podium came both Espargaro and KTM’s way at the rain-soaked 2018 Valencia Grand Prix, signs that both parties were on the right track to success.

Now though, Pol Espargaro and KTM will part ways at the end of 2020. A big blow for KTM as they lose their shining star, but it seems the signing of Petrucci and the pairing of Brad Binder and Miguel Oliveira – along with Iker Lecuona – will be a force to be reckoned with, there’s no doubt about that. KTM have a bright future.

For Espargaro, it’s now a question of when he’ll be confirmed at another factory in MotoGP™. The HRC rumours have been howling in the wind for some time now, with several media outlets suggesting a deal has been done for a while now. And the Spaniard said it himself – Honda and Ducati are the “dream bikes to win a World Championship on” at this moment in time.

The South African confirms his place in the Red Bull KTM Factory Team for 2021, as the Austrian outfit announce an innovative team structure

The 2021 Pol Espargaro puzzle piece will surely be slotted in sooner rather than later as we get set to see the charismatic Spaniard lining up ready to fight for a MotoGP™ title in 2021 and beyond – almost certainly with Honda. But for now, both he and KTM will have their sights set on a memorable last dance in 2020.