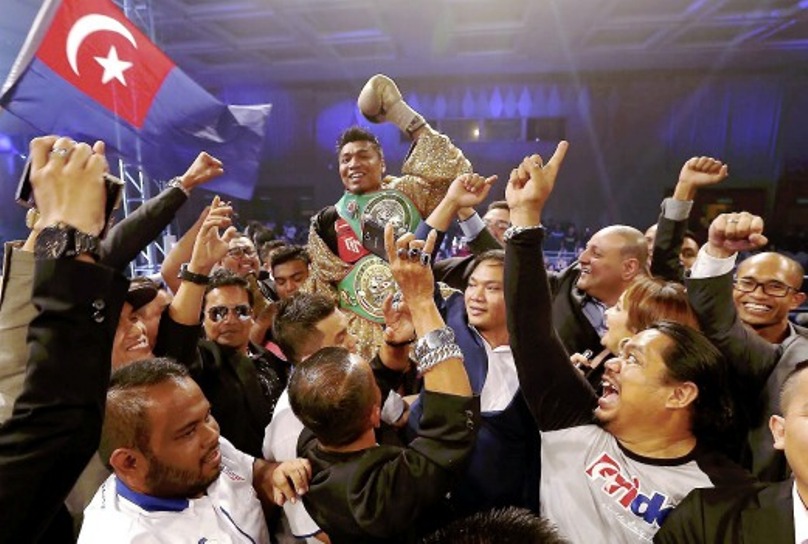 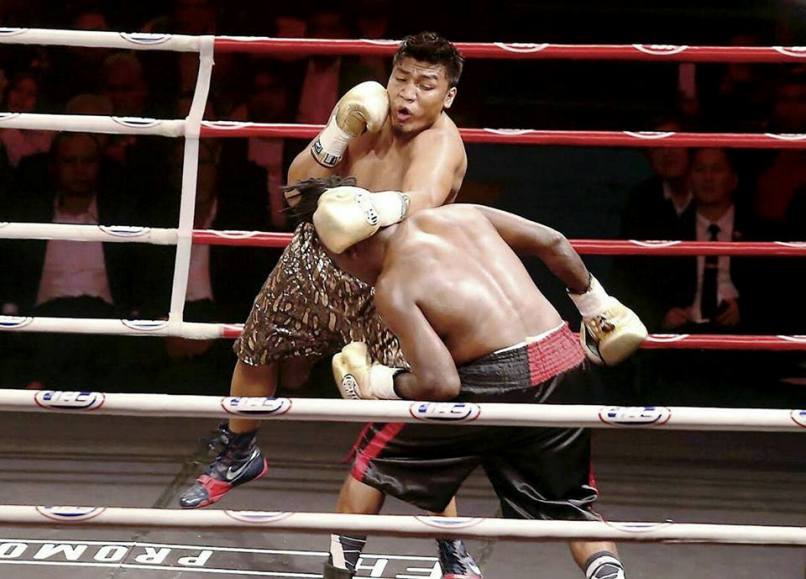 He achieved the historic win at the Persada International Convention Centre in Johor Bahru – two minutes into the fourth round when competing in the Johor International Boxing Championships.

“This is a new milestone for my boxing career,” said a jubilant Farkhan after his win in front of his more than 3,000 home supporters.

Hailed as a potential world champion, Farkhan, is currently working on getting a visa to train in Mexico to realize his potential as a top notch boxer. His earlier plans to train in the United States ran into visa snags.

“This win is for the people of Malaysia, especially Bangsa Johor,” added Farkhan who trained in Uzbekistan for the match against Sheikh Kaseba.

It is certainly a giant step towards Farkhan’s dream to be a world champion and the two WBC Asian titles under his belt speak volume of his potential as a professional boxer.

The international Johor described as a “sporting extravaganza” is recognized and sanctioned by the World Boxing Council (WBC) was organized by FH Promotions.