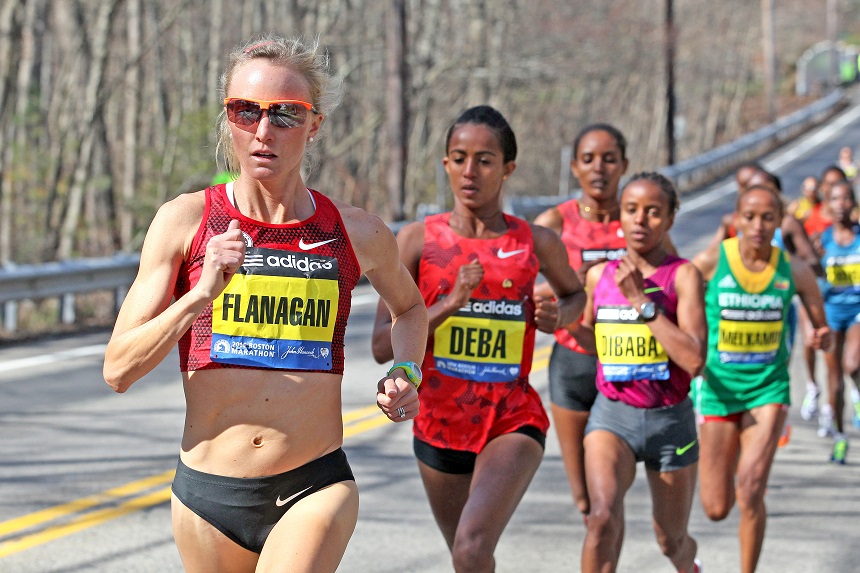 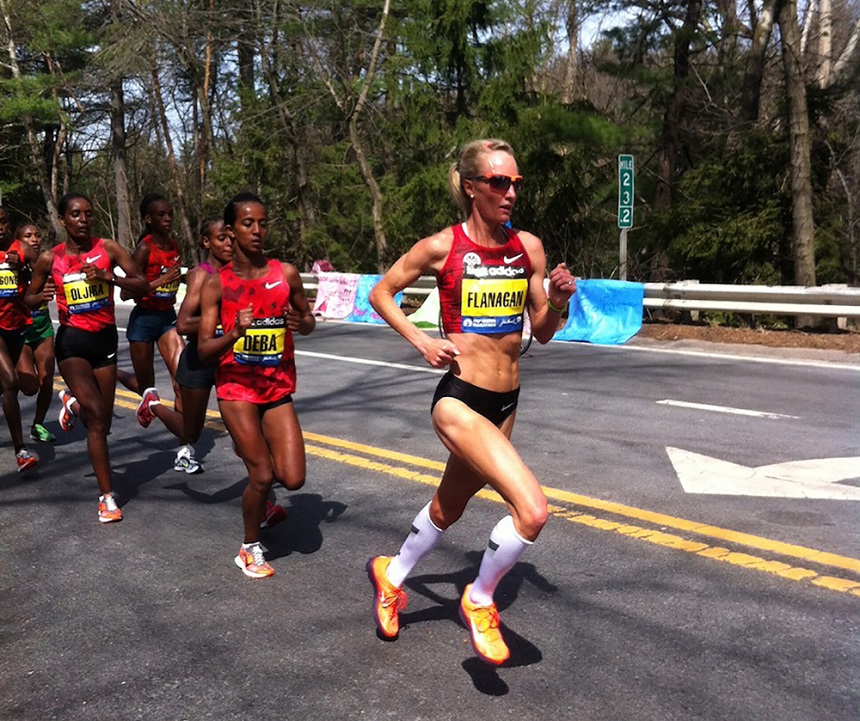 American runner Shalane Flanagan hopes Sunday’s New York Marathon will be a show of resilience as the city recovers from the deadly truck attack that left eight people dead in Manhattan.

Blanket security will line the route of the world-famous race, which will see an estimated 50,000 runners pound the pavements of the Big Apple.

Flanagan, the 2008 Olympic silver medallist over 10,000m, said Tuesday’s carnage in New York had hit her hard as a veteran of the 2013 Boston Marathon targeted by bombers.

Flanagan, who finished sixth in last year’s Olympic marathon in Rio de Janeiro, said she hoped Sunday’s race would provide an opportunity to put on a show of strength.

“What I do know, 100 percent, is that we’re a very resilient nation and I don’t think there are many tougher people than New Yorkers, and marathoners are pretty tough too,” Flanagan said.

“So I think it’s an opportunity to show resilience and strength and coming together.

“And when you come together as a community it really empowers people and helps people heal.”

Flanagan, 36, meanwhile said she may consider retiring if she stuns the field with a victory on Sunday.

“I can think of no better way to end my career and my story with a major win,” she said. “If I was in the position of winning on Sunday, this would be my last marathon. That’s how I want things to end.”

Standing in Flanagan’s way however is defending champion Mary Keitany of Kenya. Keitany is chasing a fourth consecutive victory in New York after wins in 2014, 2015 and 2016.

The men’s race meanwhile will see Eritrea’s Ghirmay Ghebreslassie return hoping to make a successful defence of his title.

The 21-year-old is likely to face a tough challenge from Kenya’s Wilson Kipsang, the 2014 champion.

Kipsang raced in the Berlin Marathon in September but quit mid-race citing the damp, humid conditions.

The 35-year-old however is confident that his body will last the course on Sunday.

“Currently I’m feeling well, all my preparation has been going on well,” Kipsang said. “I’m ready for a tough race on Sunday.”-Agence France-Presse