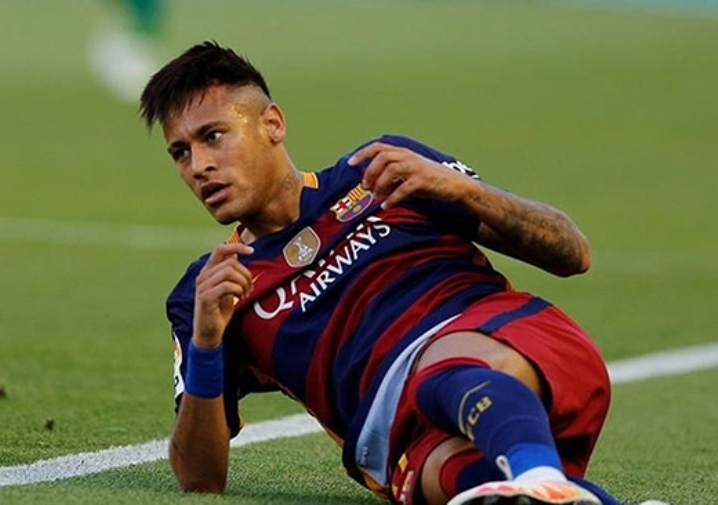 Spanish prosecutors have appealed a judge’s decision to shelve a fraud case against Brazilian superstar Neymar and his father in relation to the player’s 2013 transfer to Barcelona.

A week ago a judge ruled that irregularities in the high-profile transfer were detected, but said it was an issue for a civil court, not a criminal court to settle.

“We cannot share the judge’s point of view that the facts do not reveal fraud,” the public prosecutor said on Thursday when lodging the appeal.

The prosecutor explained they felt the judge had not taken into account several documents that could prove fraud between Barcelona and Santos to the detriment of DIS, the Brazilian investment who are the former owners of the rights of the player.

DIS, which held 40 percent of Neymar’s sporting rights when he played at Santos, had claimed it was cheated out of its real share of the transfer due to parallel contracts that Barcelona and Santos allegedly used to hide the true cost.

High court judge Jose de la Mata ruled that while the case “could have sporting, ethical and disciplinary repercussions”, it “cannot be pursued in the criminal courts”, the court said in a statement.

Barcelona originally published the fee in the transfer as 57.1 million euros, with 40 million euros of that given to the player’s family.

But Spanish authorities believe the true transfer figure was at least 83 million euros.

Santos — the Brazilian club of a young Pele and where 24-year-old Neymar started his career — received 17.1 million, 6.8 million euros of which went to DIS.

But Spanish judicial authorities believe another 26 million euros from the parallel contracts were shared between Neymar, his family and Santos, with the DIS and the taxman missing out on their cuts. – Agence France-Presse