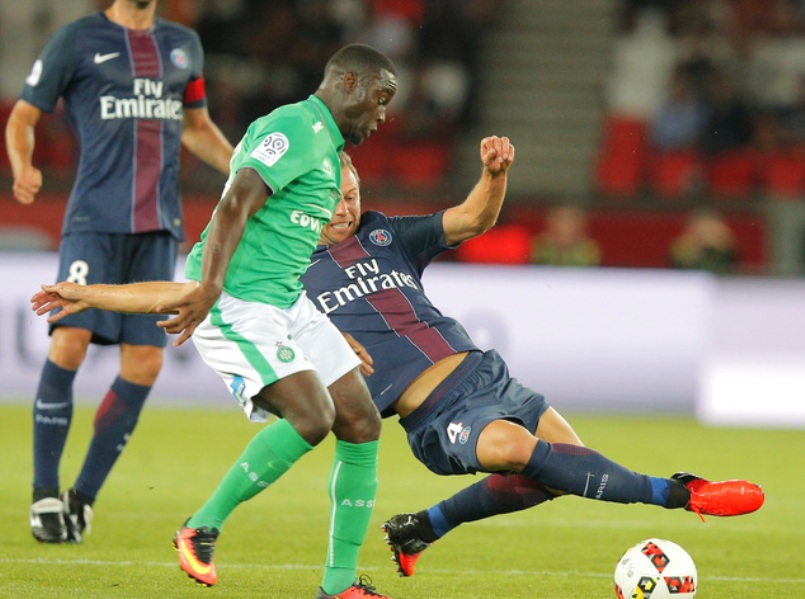 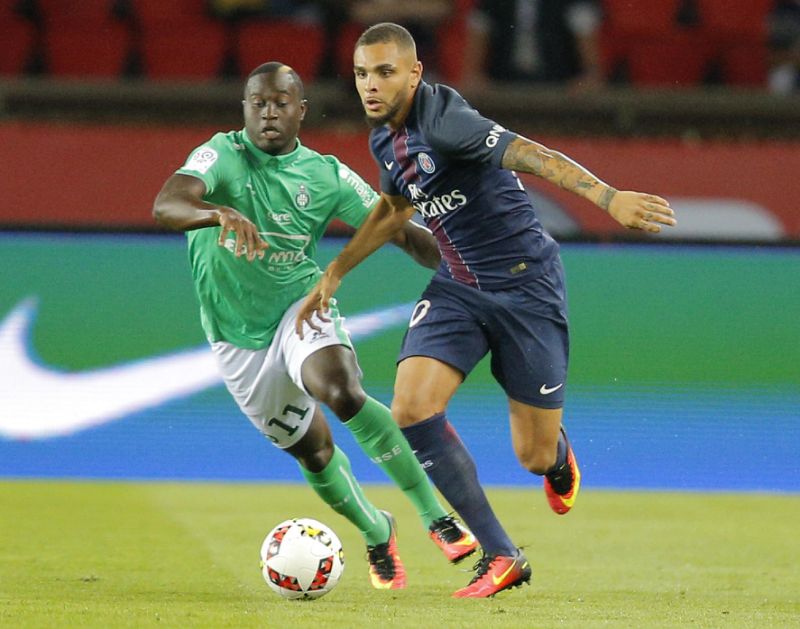 Paris Saint-Germain conceded an injury-time equaliser as they warmed up for their Champions League clash next week against Arsenal with a disappointing 1-1 home draw with Saint-Etienne on Friday.

The big-spending Parisians looked set to top Ligue 1 thanks to a second-half Lucas penalty, but Robert Beric popped up in the second minute of added-on time to somehow eke out an unlikely point for the visitors.

“Am I angry?” said new PSG coach Unai Emery. “No… The result is hard to accept but I have to keep a cool head. I have nothing to reproach the players for tonight.

“I am the coach and I am the one responsible,” added Emery, whose side were well beaten 3-1 at Monaco in their last game and lie third after four matches.

The French champions gave a first start this season to international midfielder Blaise Matuidi after the former Saint-Etienne player saw a proposed transfer to Italian champions Juventus fall through.

He was involved in the major talking point of a tepid first-half when he appeared to have his legs swept out from underneath him when well placed in the box, but the referee waved away furious home appeals for a penalty.

Meanwhile goalkeeper Kevin Trapp had to be at his best to thwart the away side when he was down smartly to his left to save from close range at the Parc des Princes.

PSG, runaway league winners last term, had plenty of the ball in the second period but did little with it, with Emery calling for winger Angel Di Maria off the bench shortly before the hour in the hope he would inject some badly needed pace and guile.

They finally made the breakthrough in the 67th minute thanks to a penalty from the Brazilian winger Lucas, after Matuidi again took a tumble.

The Parisians were cruising to victory, before Beric neatly chested down a deep cross late on and knocked the ball into the ground and over the stretched arms of Trapp.