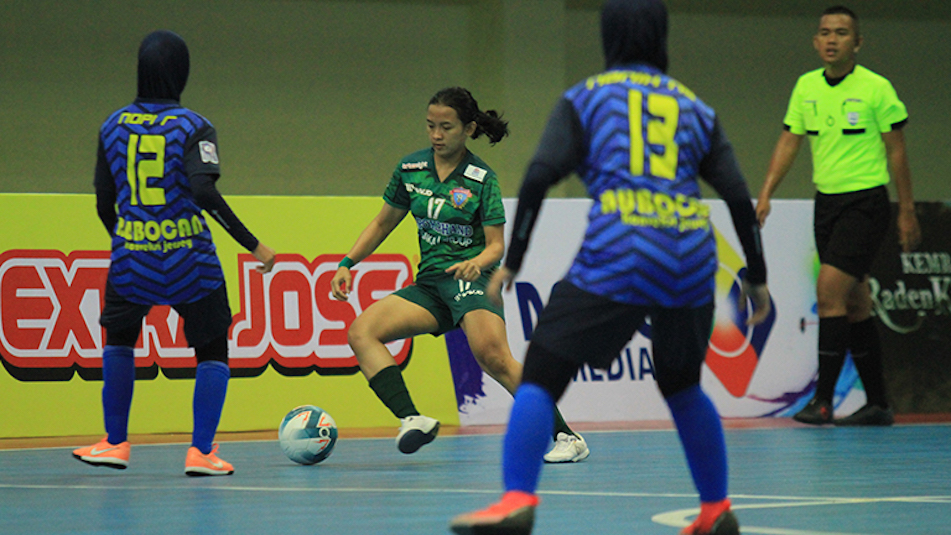 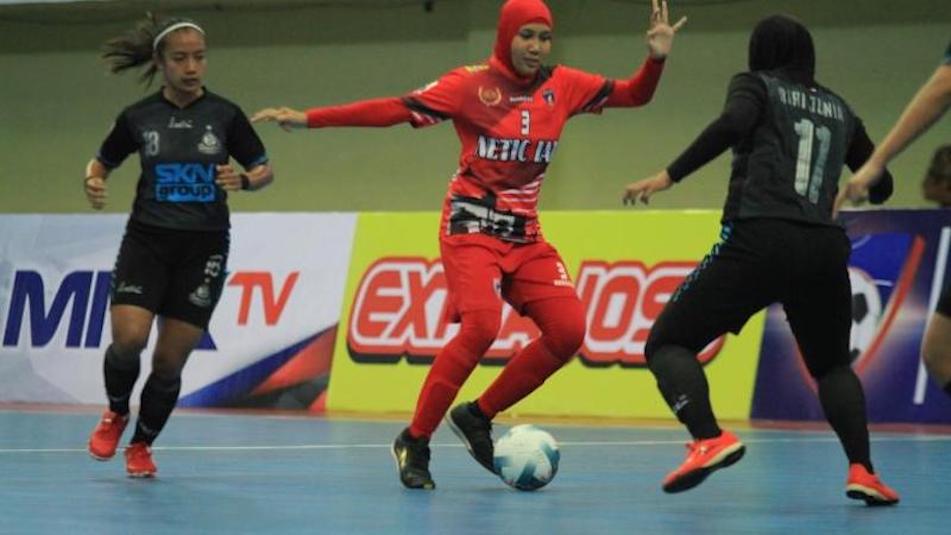 Pusaka Kendal FC completed the Women Pro Futsal League (WPFL) 2020 as the runners-up following the rounds of matches that were held at the GOR UNY in Yogyakarta.

After more than a year’s postponement due to the COVID-19 pandemic, the final 14th week of the WPFL were resumed this week to complete the roster as Persiba Female FC had already claimed the title much earlier.

In the final two matches of the fixtures, Netic IAIS held former champions Kebumen Angels to a scoreless draw while on the second and final day, Netic IAIS conceded a 6-4 loss to Pusaka Kendal.

Pusaka were quick off the grid as they raced to a 3-0 lead in the first quarter of an hour through Siti Latipah (5th minute), Sopia (7th) and Bening Putri (16th).

Pusaka would finish the first half 4-1 with Fitri finding the target in the 18th minute as Netic then pulled a goal back through Agnes Matulapelwa a minute later.

Netic were more aggressive after the break where they managed to two twice through Agnes (28th minute) and then Dita Helviani’s (32nd) to put the score at 4-3.

Pusaka then fought back with two more goals off Fitri (34th and 37th minute) to complete her hattrick as Netic’s late goal through Naila Nisrina in the 39th minute underlined the final score. 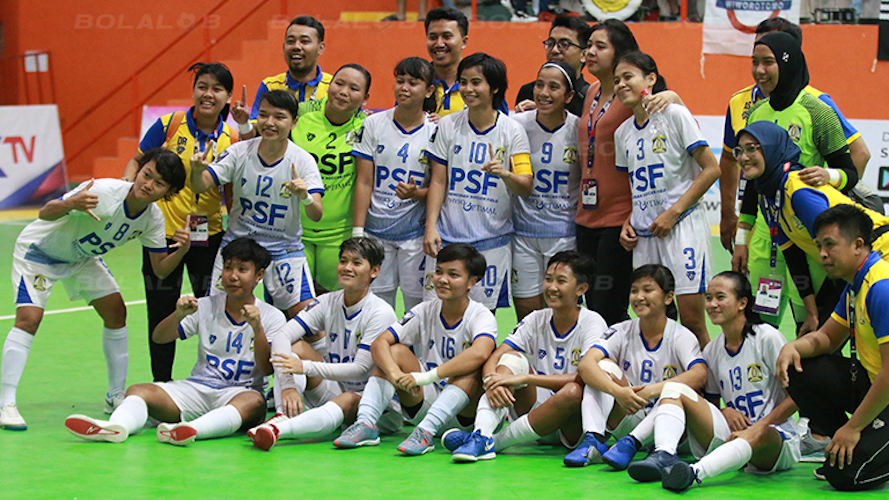 With the win over Netic, Pusaka Kendal confirmed their spot as the runners-up as with 28 points from 9 wins, 1 draw, and 2 losses.

champions Kebumen Angels had to be content with the third spot with 20 points. 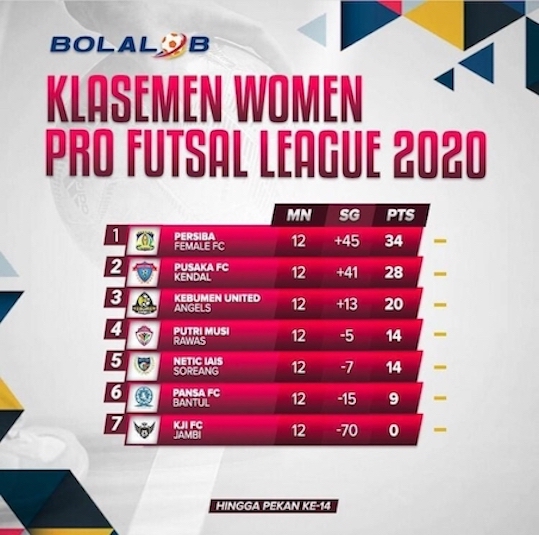