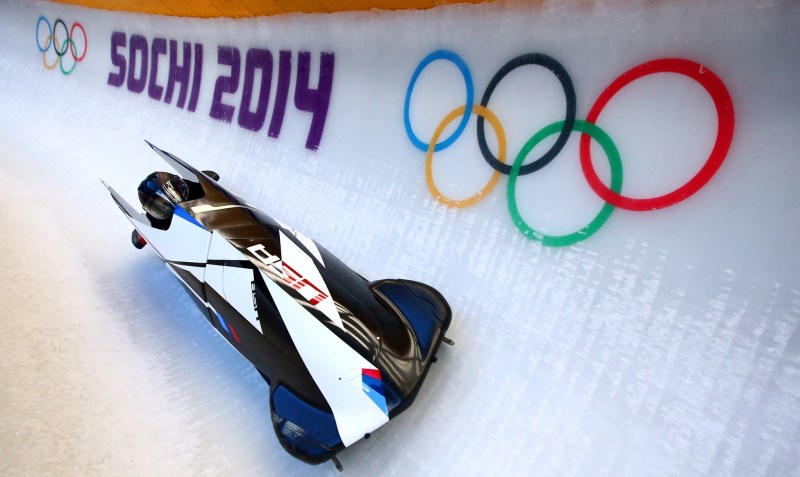 The 2014 Sochi Winter Olympics skewed the future of the Games because the estimated $50 billion budget bankrolled by Russian President Vladimir Putin’s government has put off future bidders.

The view is shared by Hugh Robertson, the then British sports minister responsible for delivering the 2012 London Summer Games and former International Olympic Committee (IOC) marketing director Michael Payne, speaking ahead of next month’s Pyeongchang Games.

A St Moritz and Davos 2026 candidacy in Switzerland and bid by Austria’s Innsbruck were last year fatally holed by adverse results in referendums.

“Stories emanating out of Sochi costing $50 billion were misleading as the vast majority — $48 billion — lay in regeneration of the region not the Games,” said Robertson, who is now chairman of the British Olympic Association (BOA).

“People can draw the wrong conclusions from those figures and it doesn’t encourage bids, especially if they are put to referenda as the cost can be dangled as an argument against.”

Payne said the error could have been nipped in the bud if then IOC president Jacques Rogge had stepped in and clarified the difference between the cost of the event and the funds used for developing the region.

“Of course the alpine valleys in Austria and Germany, they say ‘we watch the Games and we love to participate in them but we can’t afford to host them at that price’,” said Payne.

Payne, who moved on after the 2004 Olympics to fulfil a similar role for Bernie Ecclestone in Formula One, said the IOC had to seize the initiative in the battle of social media and the airwaves.

“I just don’t think they have got control of the communications debate, which is critical to the referenda,” he said.

“The Games are in good shape but the road to finding hosts is a work in progress and they are fixing it but it isn’t yet fixed.”

Payne says a more volatile electorate — as shown in the Brexit result — has complicated the process and neither political parties nor sports organisations understand the new dynamic.

Robertson, a former soldier who served as a junior Foreign Office minister before stepping down from parliament at the 2015 election, said Bach needs to take the Games back to their old values.

“The president of the IOC worries that the Olympic Games are getting caught in the global anti-establishment movement,” he said.

“He is right and, given the Olympics should be about sport, it is profoundly illogical. The solution is to simplify the Games and bring them back to their core values.”

Stratos Safioleas, who has worked as a consultant for a number of Olympic bids including London 2012 and South Korea’s Pyeongchang, said the IOC must examine the legacy not just for the city hosting the Games, but for those bidding.

The IOC must explain that the bidding process does not produce “losers”, but elevates cities into valued Olympic competitors that stand to reap several benefits in areas such as investment and tourism, he said.

Despite financial scandals and doping in sports, biding cities can boast that sport “welcomes everyone regardless of race, religion, or ethnicity, that overcomes prejudice and brings together a world that seems increasingly fractured.”

Several candidates are in the running for the 2026 Winter Olympics) including Sion from Switzerland, Stockholm from Sweden, Calgary of Canada, Sapporo from Japan, and possibly Denver from the USA and perhaps even Erzurum from Turkey.

“These potential bidding cities don’t just see value in hosting the Olympics, they believe that they will gain by being in the race, and the IOC needs to partner with them and empower them to realise a full potential,” Safioleas added. – Agence France-Presse