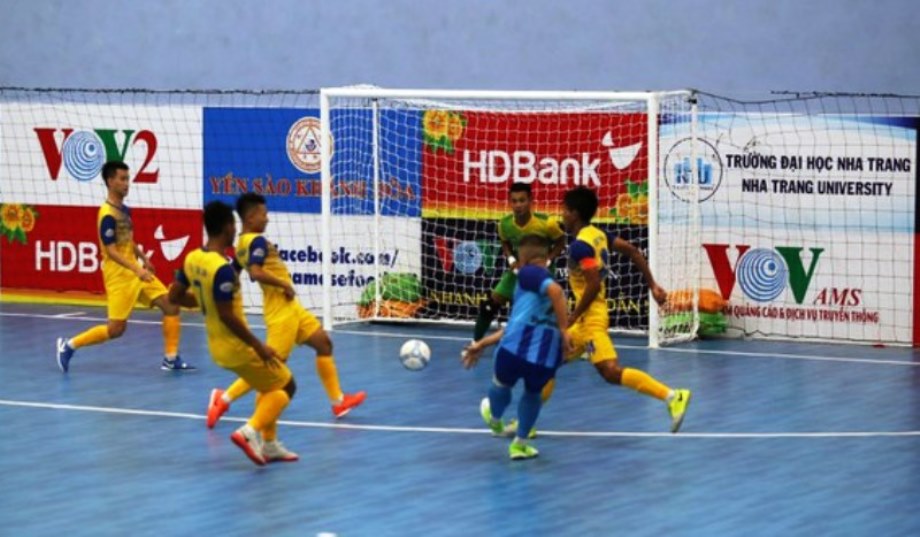 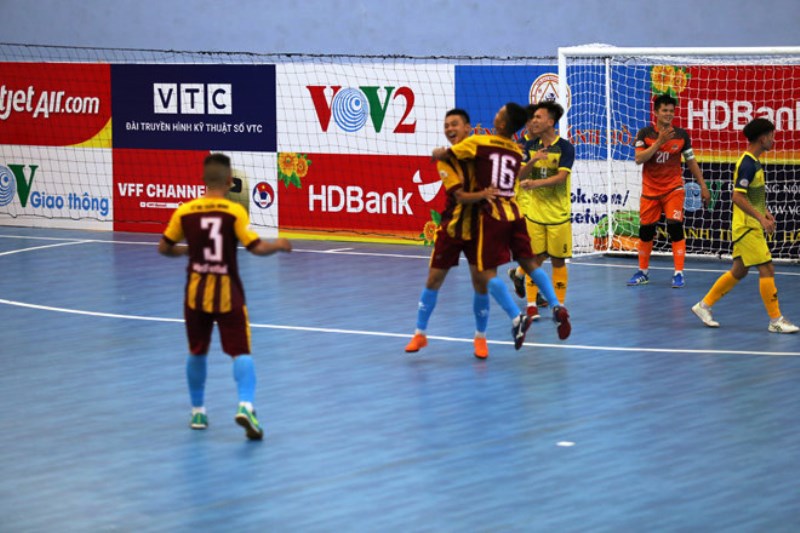 Quang Nam has won the first phase of the Vietnam Futsal League 2020 when they edged Savinest Sanna Khanh Hoa on head-to-head after both teams were tied at the top of the standings.

The first phase of the league was held on 1-9 June 2020 at the Nha Trang University Arena in Khanh Hoa.

Six teams battled it out with Quang Nam tied on the same nine points with Savinest Sanna Khanh Hoa after the round of robin matches.

On third was Vietfootball with eight points as Cao Bang grabbed the final fourth spot ahead of Tan Hiep Hung with both teams tied on seven points each.

With the four teams finalised, they will join the top six teams from last season for the second phase of the Vietnam League 2020.

The second phase of the Vietnam League 2020 will be played over two legs.