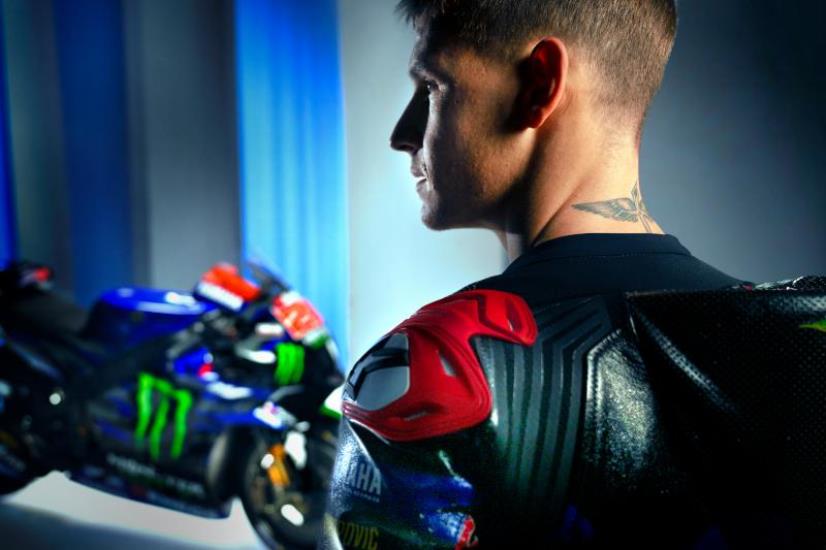 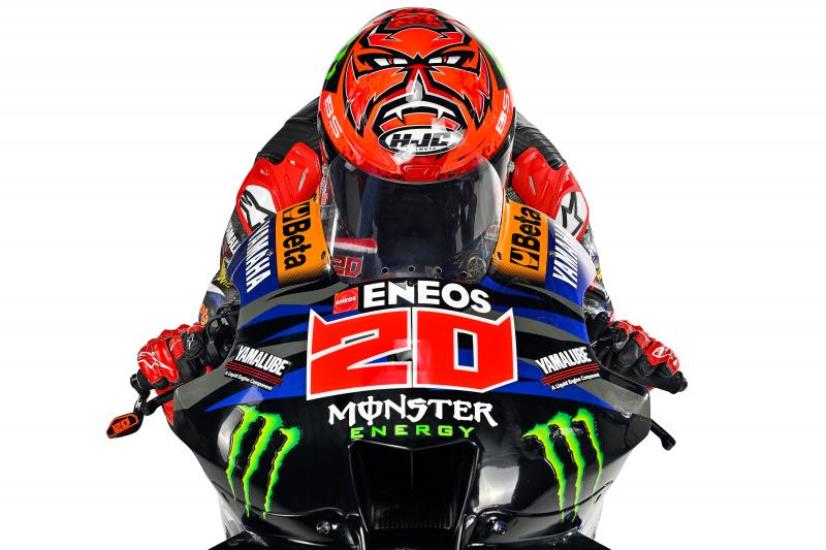 Monster Energy Yamaha’s Fabio Quartararo has spoken out on his recovery from a fractured hand during Tuesday’s official launch, revealing he’s now back at full fitness ahead of a vital four-week period before the first MotoGP™ Test of 2023 in Malaysia.

The Frenchman broke his left hand in a training fall from his motocross bike in early December with subsequent rehabilitation at his home in Andorra helping the 23-year-old get the all-clear just a few days ago.

Despite the injury obviously hampering his preparations as he tries to reclaim the MotoGP™ World Championship that he agonisingly missed out on at #TheDecider in Valencia last year, Quartararo is confident that just shy of a month in the United States of America will be enough to have him ready for the first Official Test of 2023 on February 10th: “The winter break was, I would say, intense because when I was training quite hard doing motocross, I got a hand injury. I then switched to doing a lot of cardio. My plan is to go to the US after the team presentation. Hopefully I can ride a lot there. I’ve recently had my hand scanned to see if everything is fixed, and it’s all good now. I have made a full recovery.

Last year was without question a challenging one for the talented rider from Nice, as he lost his premier crown to Ducati Lenovo Team’s Pecco Bagnaia. However, El Diablo is full of belief that technical advancements with the Yamaha M1 will be enough to propel him toward a second MotoGP™ title.

“Of course, 2022 was not an easy season. Especially the performance of the bike was something we struggled with from the beginning. But I was actually quite happy about the experience I gained. Finishing as Vice Champion last year is definitely something I want to improve on. I want to win the title again in 2023, and I won’t settle for less. Hopefully we worked well on the bike over the winter so we can fight for the title again.

“What we need from my side is that I’m at a top level both physically and mentally, be at the top level on the bike and not make any mistakes. As for the team, their 2022 was pretty good, I have to say. Of course, I made mistakes, the team made mistakes and Yamaha made mistakes, but we have learned from that. This will be my third year with the Factory Yamaha team, and I want to fight for the title again with them.”

Finally, Quartararo offered his immediate thoughts on the new-look Monster Energy Yamaha machine after the covers were pulled off of it in Indonesia: “It’s something different, and I think it’s pretty nice. I really like the new livery. But, of course, the most important thing for me is what’s inside the bike. I can’t wait to ride it!”