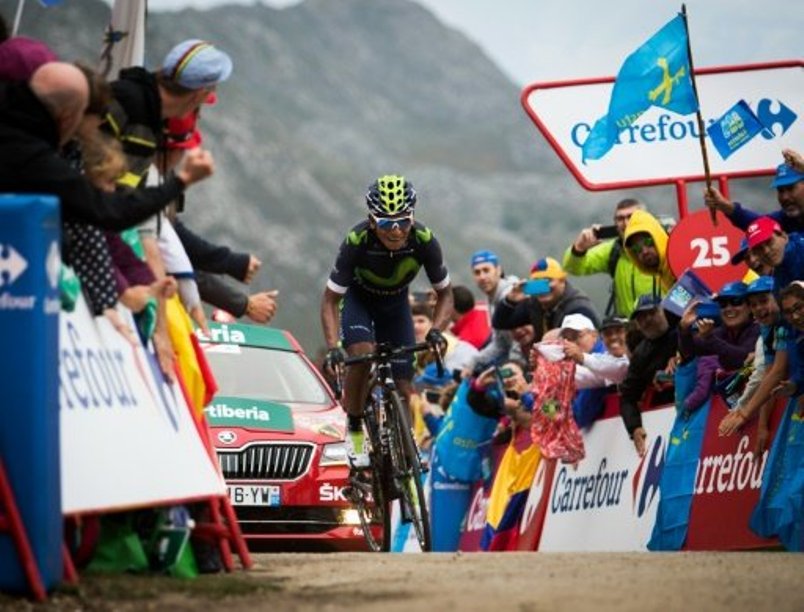 Colombian Tour of Spain overall leader Nairo Quintana says Chris Froome will remain a major danger unless he can extend his lead over the Briton in the mountains before a potentially decisive time-trial.

“Froome is on good form and is racing at his own pace,” insisted Quintana, despite leading the Briton by 58sec in the overall standings.

“I’ll have to take every opportunity that comes my way, I don’t know where, but as of tomorrow we’ll see. I need to extend my lead and get ready for the time trial,” he said.

Most pundits would feel that Quintana may need at least a further minute on Froome to go into the time trial feeling in any way comfortable of retaining his lead. – Agence France-Presse