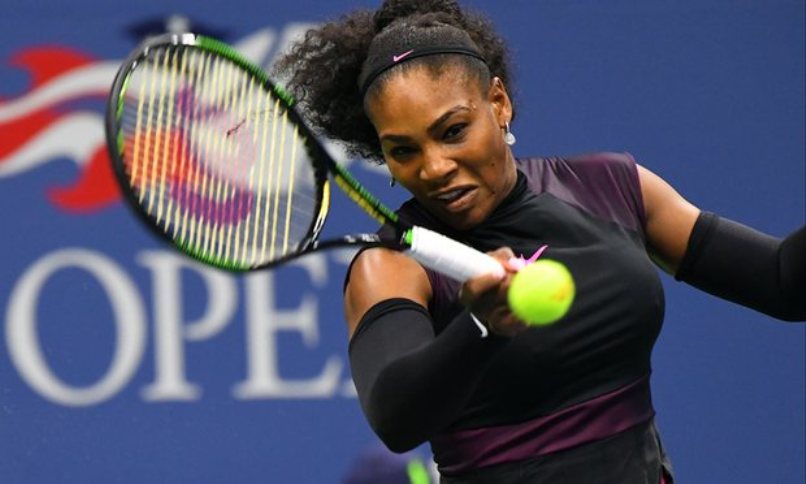 Serena Williams started strong in her latest bid to rewrite the record books, storming past Ekaterina Makarova and into the second round of the US Open on Tuesday.

The US world number one, slowed since her Wimbledon triumph by a right shoulder injury, needed just 63 minutes to dispatch 29th-ranked Makarova 6-3, 6-3.

“I got off to a fast start because I knew she was a tough opponent,” said Williams, who delivered a dozen aces and 27 winners.

Although she appeared untroubled by her shoulder, Williams said the proof of full fitness would come later.

“I’m going to have to wait until tomorrow to see,” she said. “I wasn’t able to play much since Wimbledon. Every day, I’ll just see how it goes.”

A record seventh title on the hardcourts of Flushing Meadows, where she first triumphed in 1999, would see Williams break the Open Era record of 22 Grand Slam titles she now shares with German Steffi Graf and close in on Margaret Court’s all-time mark of 24 major titles.

Her victory was the first act in a blockbuster night on Arthur Ashe Stadium, where second-seeded Andy Murray opened his account against Czech Lukas Rosol.

Since capturing his second Wimbledon title in July, Murray has gone on to defend his Olympic gold in Rio.

He is vying to become the fourth man in the Open Era to reach all four major finals in a calendar year.

Before the floodlights came up, Serena’s elder sister Venus claimed a Grand Slam record of her own as her 6-2, 5-7, 6-4 victory over Ukraine’s Kateryna Kozlova marked her 72nd appearance in the main draw of a major.

The 36-year-old Venus, enjoying a resurgence in a 2016 season that includes a WTA title in Taiwan, survived 63 unforced errors against the rising 22-year-old, although she was pleased that her aggressive approach also yielded  46 winners.

“The first round is hard,” Venus said. “I haven’t played a single match in, like, three weeks. Just getting out there and trying to play perfectly.

“The good part is I’m playing the game I want to play, I’m playing aggressively and moving forward. It’s just about making a few less errors and it’s a completely different story.”

In other early matches, third-seeded Swiss Stan Wawrinka, a two-time semi-finalist, reached the second round with a 7-6 (7/4), 6-4, 6-4 win over Spain’s Fernando Verdasco.

“Fernando is a tough player to play. He can be really aggressive. He doesn’t give you so much rhythm, so it’s not easy.”

“It was a great feeling of course,” said Nishikori, whose breakthrough run in 2014 was followed by an abrupt first-round exit last year. 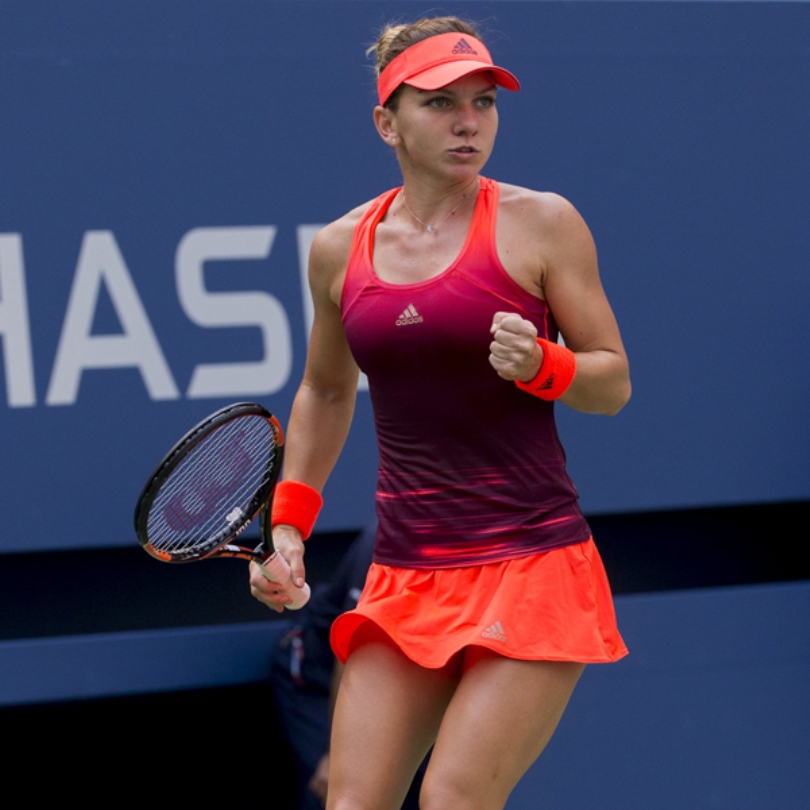 The 27-year-old del Potro, almost pushed into retirement by three wrist surgeries, is back at Flushing Meadows for the first time since 2013, earning a wild card invitation with a stirring run to an Olympic silver medal.

Women’s fourth seed Agnieszka Radwanska of Poland, trying to make it to the quarter-finals in New York for the first time, breezed past US qualifier Jessica Pegula 6-1, 6-1.

Halep admitted nerves prevented her from closing out the match on her first opportunity at 6-0, 5-0.

The late wobble, in front of a crowd that included compatriot Nadia Comeneci — the first gymnast to be awarded a perfect score of 10 — had Halep rating her own performance “less than nine”. – Agence France-Presse