Home 2019 Races of Malaysia gets live coverage on Astro 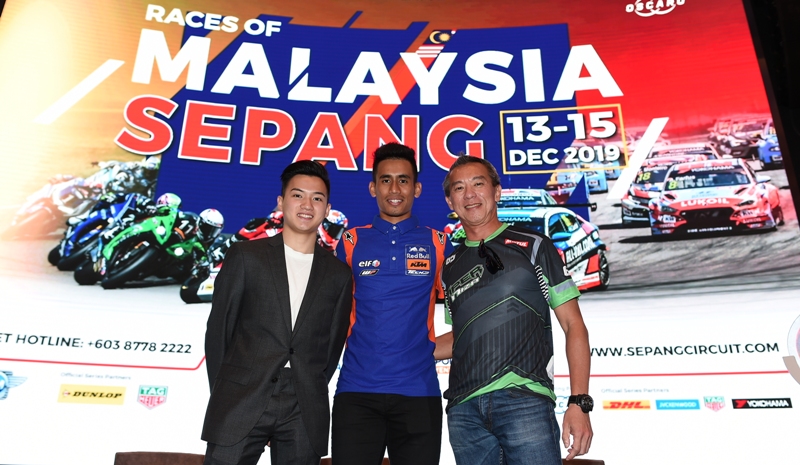 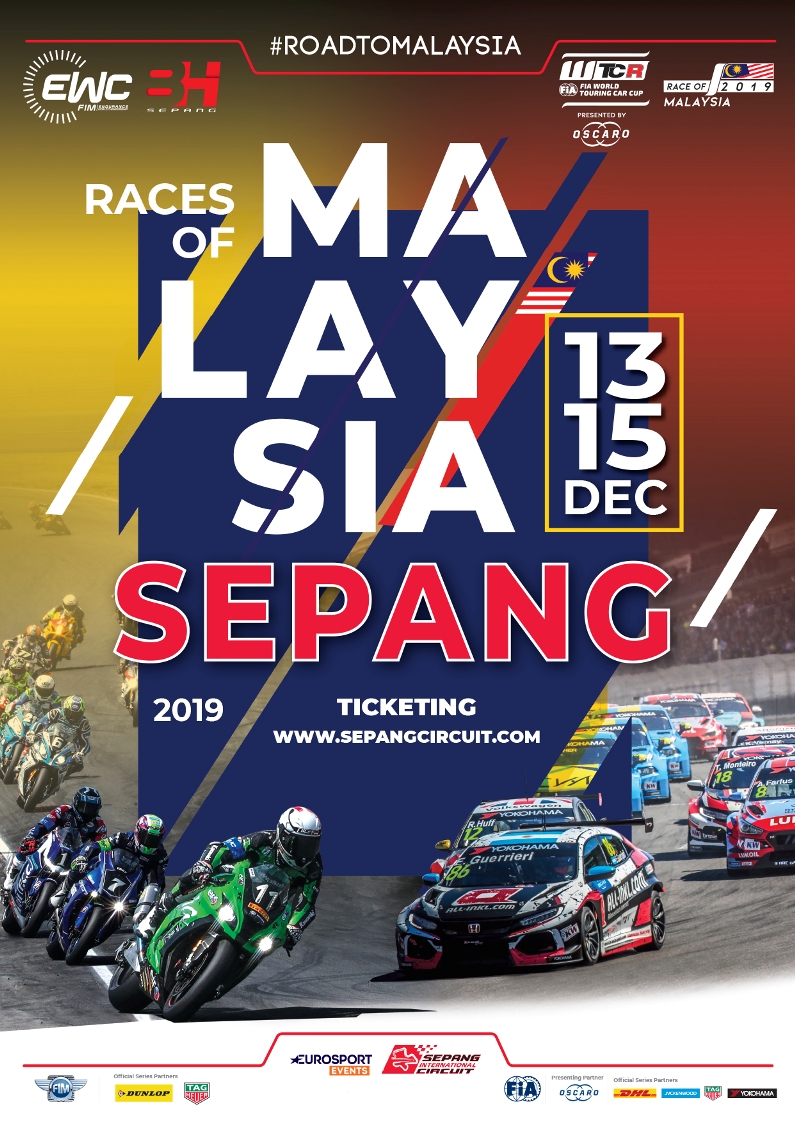 The inaugural Races of Malaysia – a super-charged double-header festival of motorsport featuring the FIM EWC and FIA WTCR – will be shown live on Astro in Malaysia.

On Saturday 14 December, Astro will broadcast the inaugural 8 Hours of Sepang in its entirety as local MotoGP hero Hafizh Syahrin competes for glory against leading contenders from the 2019-2020 FIM Endurance World Championship for motorbikes.

Then on Sunday 15 December, the climax to the 2019 WTCR – FIA World Touring Car Cup presented by OSCARO will be live on Astro, when three local wildcard racers – including Syahrin – will also be in action.

WTCR Race of Malaysia is all-live on Astro
Astro, and its OTT platform Astro GO, will broadcast live coverage of WTCR Race of Malaysia with both qualifying sessions on Friday 13 December and all three races on Sunday 15 December shown as they happen. The races will take place at daylight, in dusk and under the Sepang International Circuit’s newly-installed floodlights. There will also be delayed coverage for fans to re-watch the action.

In addition, Astro will broadcast extensive highlights of the WTCR / OSCARO races in China, Japan and Macau as the WTCR / OSCARO title race builds on the #RoadToMalaysia to an exciting finale at the Sepang International Circuit.

Live 8 Hours of Sepang coverage central to Astro’s EWC commitment
Astro has also committed extensive coverage to the FIM Endurance World Championship, which will combine with WTCR / OSCARO to form the inaugural Races of Malaysia event at the Sepang International Circuit.

Not only will Astro broadcast live coverage of the first ever 8 Hours of Sepang plus next July’s EWC-counting Suzuka 8 Hours, it will also show highlights of five EWC rounds.

As well as the leading EWC riders, who will be chasing championship points for the 2019-2020 season, a huge focus will be on Malaysian MotoGP rider Hafizh Syahrin. The Red Bull KTM Tech 3 ace is teaming up with Franco Morbidelli and Michael van der Mark to form the Sepang Racing Team to contest the 8 Hours of Sepang. He will also enter WTCR Race of Malaysia as a wildcard.

Besides being the Official Broadcast Partner of Raced of Malaysia, Astro will promote WTCR / OSCARO and EWC across its media platforms.

CK Lee, Head of Sports, Astro, said: “We strive to provide the best coverage of international and local sporting events as the home of sports in Malaysia. Our homegrown sports channel, Astro Arena, will provide live coverage of the Races of Malaysia. As Astro Arena follows our local athletes, we urge sports fans to cheer them on as they race at this upcoming event, and watch the action unfold on Astro Arena CH801/CH80HD this December.”

François Ribeiro, Head of Eurosport Events, promoter of both WTCR / OSCARO and EWC, said: “The Astro channel has a solid motorsport fan base in Malaysia on two and four wheels. I have no doubt they will do an excellent job to promote our double-header event and give it strong domestic coverage.”

Malaysia MotoGP star Syahrin leads the local wildcards
MotoGP rider Hafizh Syahrin will top the list of local wildcard racers competing at WTCR Race of Malaysia. Syahrin, who will also contest the 8 Hours of Sepang EWC event, will attract a huge following from fans trackside and from watching TV, such is his popularity in his homeland.

Mitchell Cheah, a young promise from Malaysia who is competing in the ADAC TCR Germany series to hone his driving skills, plus his experienced compatriot Douglas Khoo will also compete in the three WTCR / OSCARO races at Sepang.