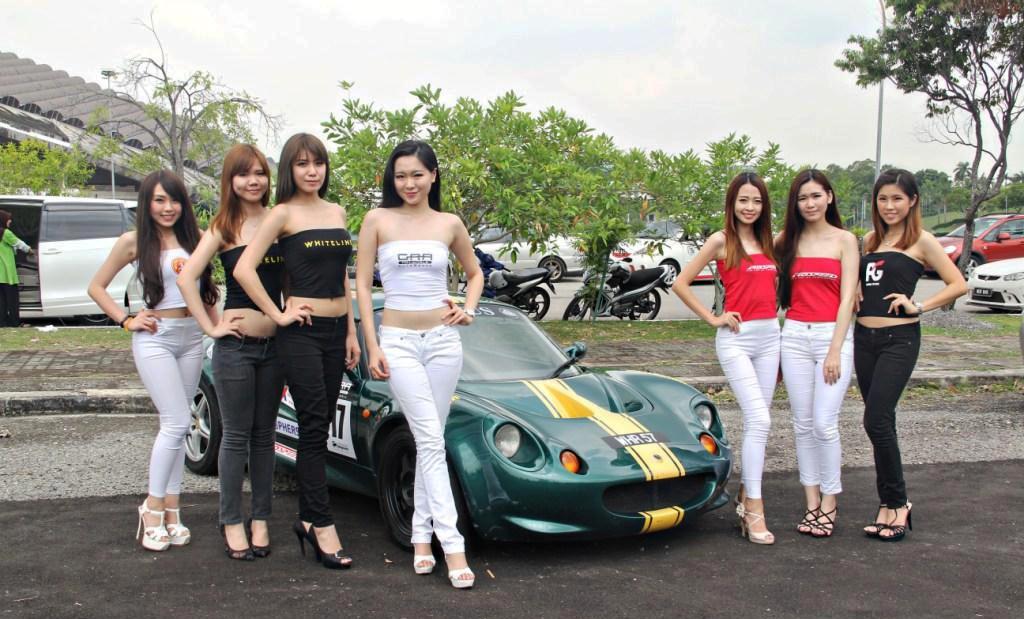 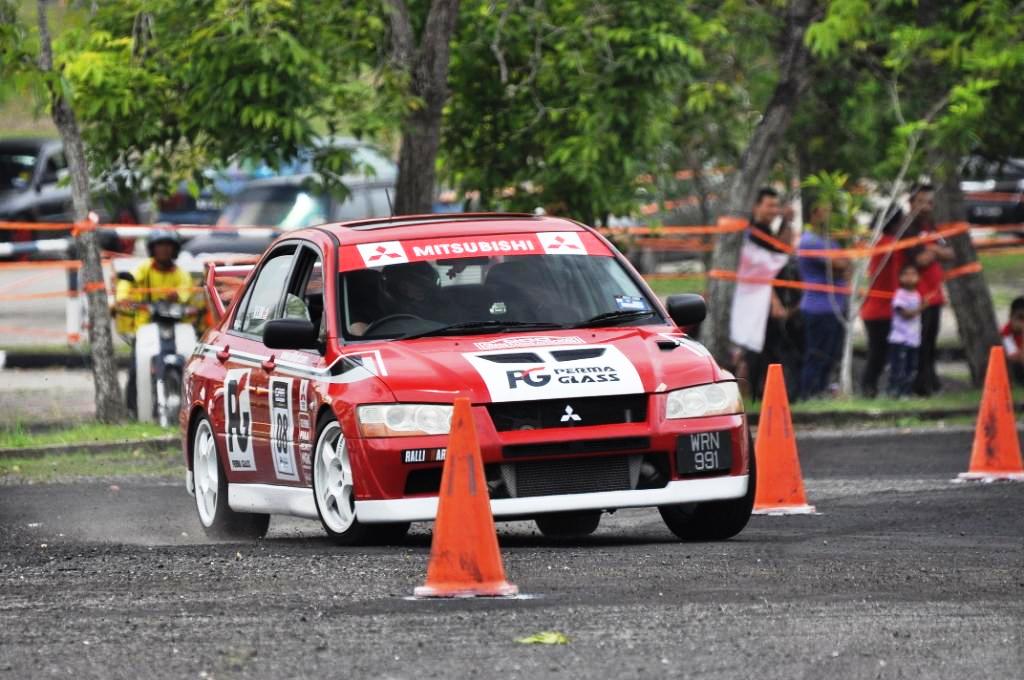 It was a rainy Round 2, with the drivers having to negotiate the handbrake turns with very little traction as the tarmac was wet and filled with oil as well. Mitch Chong took 1st Overall as his new Turbo charged Proton Satria proved to be uncatchable with its light weight body.

Coming in 2nd Overall was Christopher Chong from Team Red Line in his Mazda Miata MX5. Despite being down on power, Christopher was really quick and tight around the cones, to match the top runners of the race. 3rd Overall went to Terence Soh in Mitsubishi Evolution X. Now being a seasoned driver in GRA, he is now eyeing the top podium spots for valuable championships points.

The race had a few surprises with Christopher actually leading the race after the first few runs. However in the later stages as Mitch had come to grips with grip, he closed up the time differences and just managed to take it away from Christopher. The race backed and supported by Red Line Oil, one of the longest partners of GRA, had the presence of Mr. Howard Goh, Head of Cybertech Enterprise that distributes the oil in Malaysia.

“It is always refreshing to see new cars taking the lead in GRA Autocross especially when it is our own car leading the race for that moment. GRA is one of the toughest race events locally, and for Christopher to be leading in the first half, was a pretty anxious moment, still a good result nevertheless!’. 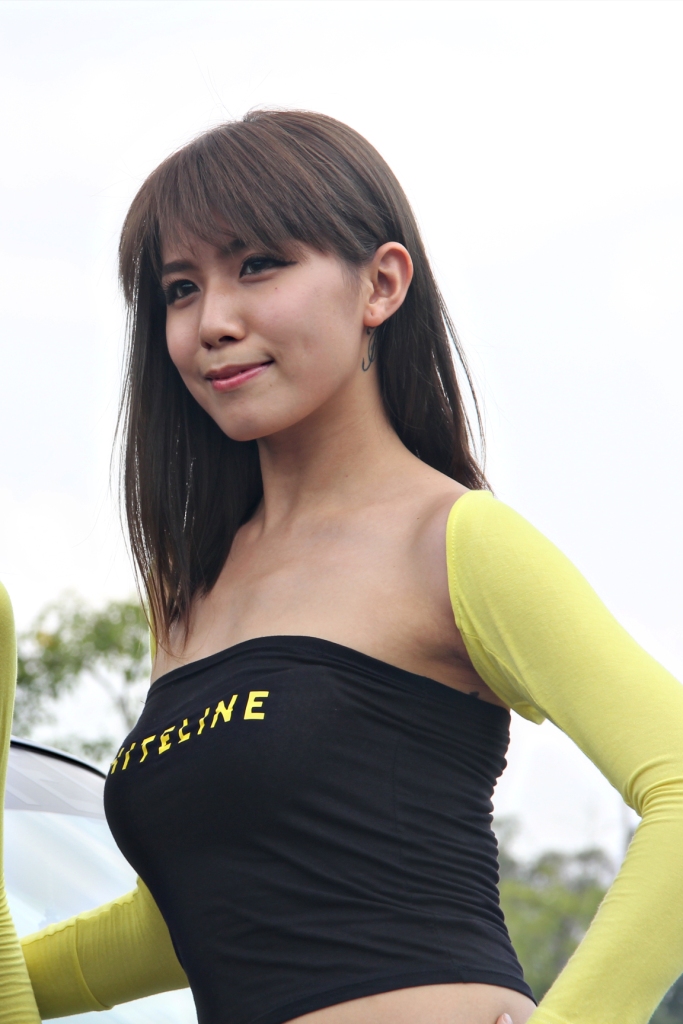 Ghee Hiang Biscuits, a company with a long history and heritage since 1856  is one of the partners of GRA. Karen Ooi from Ghee Hiang said, ‘ Since the emergence of Ghee Hiang into the motorsports scene, there has been some interesting buzz amongst the drivers and we are delighted to be part of this community in supporting GRA’. Ian Khong, ambassador for GRA, took out the Teelseed Oil inspired Subaru Impreza 4WD for a short demo that day.

In addition to the race event for Round 2, the Lotus Owners Club Members came to participate in a trial demo event on the sport of autocrossing with GRA. About twelve Lotus cars participated for a trial run, and it was good to see so many Lotus cars making their debut into autocrossing. 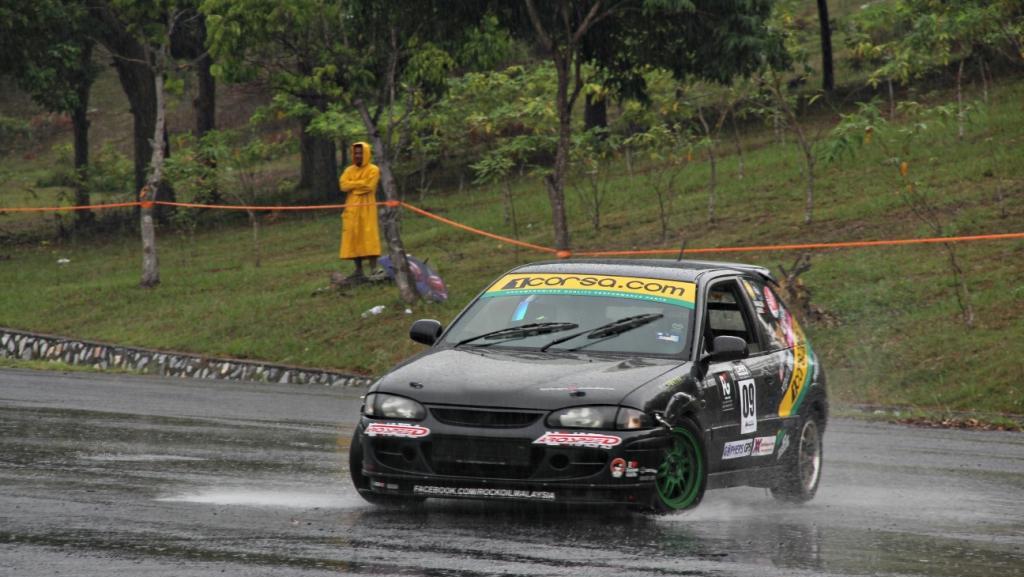