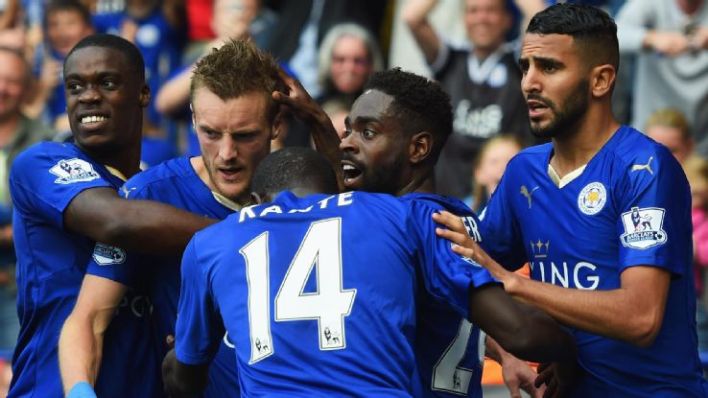 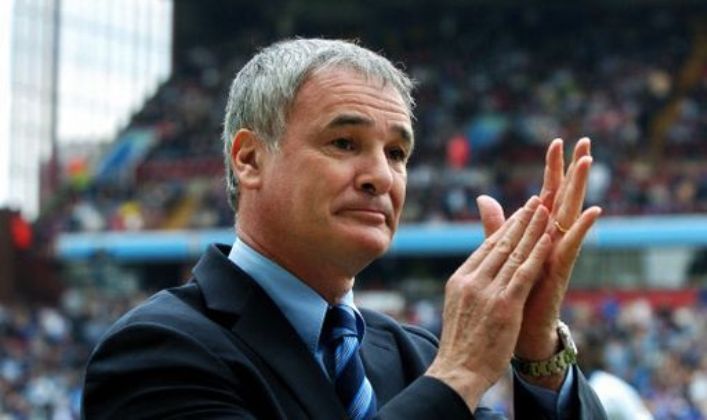 Claudio Ranieri has told his Leicester players to make the most of their surprise challenge for the Premier League title because they may never get so close to the trophy again.

Ranieri’s second placed side host Stoke on Saturday knowing a victory would put them back on top of the table, at least until current leaders Arsenal face Chelsea 24 hours later.

To still be in contention for the title at this advanced stage of the campaign is a truly remarkable achievement for an unheralded team that only narrowly avoided relegation under Ranieri’s predecessor Nigel Pearson last season.

But, with Leicester unable to match the spending power of the English game’s superpowers and rising stars like Jamie Vardy and Riyad Mahrez certain to be tempted by offers from bigger clubs in the future, Ranieri knows this could be a once in a lifetime opportunity for his players to win the league, or at least qualify for the Champions League.

“This league is crazy. Last season it began with Chelsea and ended with Chelsea. Now everyone is fighting,” Ranieri said.

“Maybe I’m sure next season we are better but maybe we don’t fight for the top four.”

Arsene Wenger has warned Arsenal not to underestimate troubled Chelsea as the leaders bid to end their long barren run against their London rivals.

The Gunners’ 1-0 win over Chelsea in the Community Shield in August was Wenger’s first success against his arch rival Jose Mourinho in 14 attempts.

But that victory in the Wembley sunshine proved a false dawn for Arsenal in their attempt to end Chelsea’s stranglehold over their derby showdowns.

Wenger’s men were beaten 2-0 at Stamford Bridge in September in one of the few highlights of a miserable campaign for Chelsea, who have since parted company with Mourinho and are now under the interim stewardship of Guus Hiddink heading into Sunday’s clash at the Emirates Stadium.

That loss meant Arsenal have failed to win any of their last eight league meetings with Chelsea dating back to their previous success in October 2011 and, even more remarkably, they have been unable to muster a single goal in the last five of those matches.

So, although Arsenal sit top of the table while spluttering champions Chelsea are languishing four points above the relegation zone in 14th place, Wenger has suffered enough against the west Londoners to know not to take victory for granted.

“They are not in this title race but I know the quality of their team. This season there have been exceptional circumstances for them and they will be back. I consider them direct rivals,” Wenger said.

“It is another game where people look at us and see how we behave because even if Chelsea are not in the best position you look at their squad.

“It is a big game because of the quality of players on the pitch and it has a big importance to us because we play at Emirates Stadium and we know it will be important to win these types of games.”

Manuel Pellegrini expects another difficult test of Manchester City’s ability to win a “different” title race when they travel to West Ham.

Pellegrini’s team brushed aside a Crystal Palace side enjoying one of their best top-flight seasons last weekend with a comfortable 4-0 home win.

But City, a point behind the leaders in third place, were beaten at home by West Ham in September and Pellegrini knows they can’t take any result for granted this weekend.

“If you have good players and a good performance as a team I think everyone can beat another team,” Pellegrini said.

“The difference is very slight between one team and another. That gives more importance to the Premier League.”

Manchester United, buoyed by a 1-0 win at bitter rivals Liverpool that eased the pressure on boss Louis van Gaal, host Southampton as they look to maintain their hopes of a title challenge.