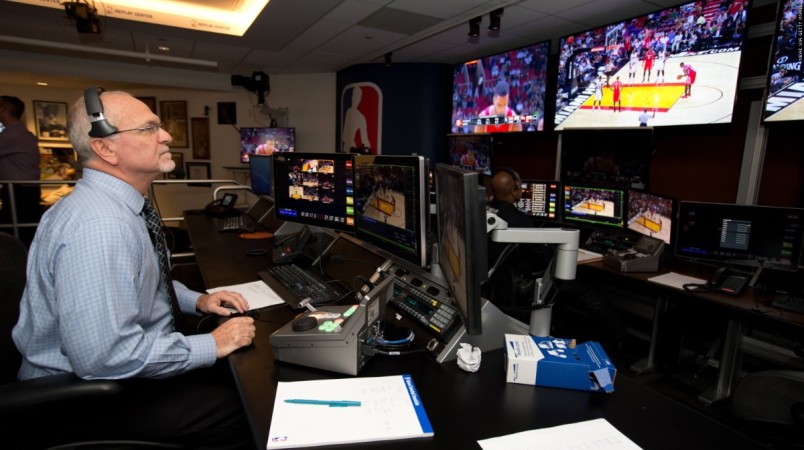 The National Basketball Association’s international fans will be able to watch highlights in near real-time as part of changes to the league’s subscription service being rolled out for the new season, officials said Thursday.

The new feature known as NBA Rapid Replay will be available through various packages tailored to meet the demands of fans throughout the globe, building on the success of highlight clips previously shown on Twitter.

“It’s one thing to tell our fans that a game is getting close going into the fourth quarter, or that Steph Curry hit a half-court shot at the end of the third tying it up, but it’s another thing for us to use pretty near live video in order to show fans what is happening,” Melissa Brenner, the NBA’s senior vice president of digital media, told AFP.

Brenner said the new feature would allow fans to view highlights in one feed instead of receiving it through disparate social media platforms.

“You can follow not only the game you are watching but everything going on around the league,” Brenner said.

The service will be available through the NBA League Pass International, which makes games available to fans in all corners of the globe.

A new monthly service, NBA Game Choice, allows fans to watch choose any two live games per week — eight per month — for around $10 per month.

“Our International League Pass has been a really successful product for a number of years, allowing our fans to access an enormous amount of content,” Alex Kaplan, senior vice president of global media distribution, said.

“But as our fan base grows internationally, we wanted to make sure we were giving even more fans the opportunity to experience the best of the NBA.”

The league’s willingness to tailor subscription packages is a reflection of the reach of the NBA across the globe as well as the league’s cosmpolitan make-up.

“More than 100 NBA players are from outside the United States,” Brenner told AFP.

“This product allows us to target their home countries.”

The full NBA League Pass International will also feature a range of services include on-demand replays of full-length or condensed games as well as video archives offering access to classic games, interviews and documentaries. – Agence France-Presse