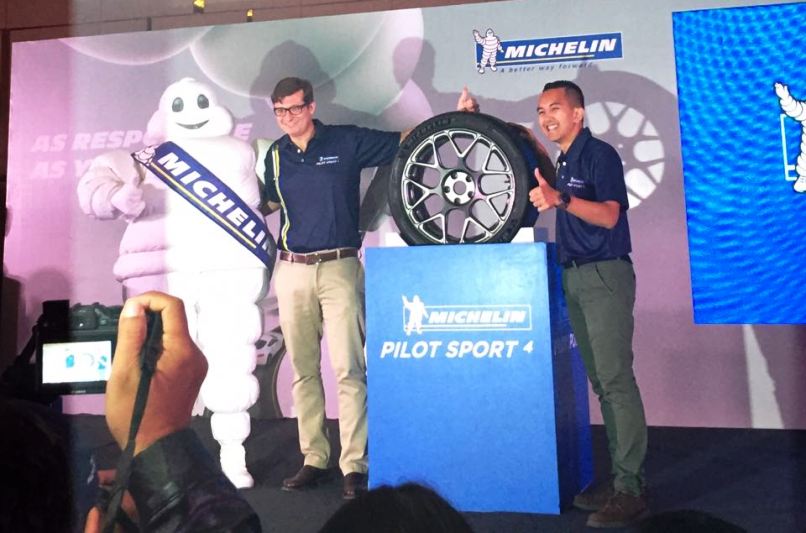 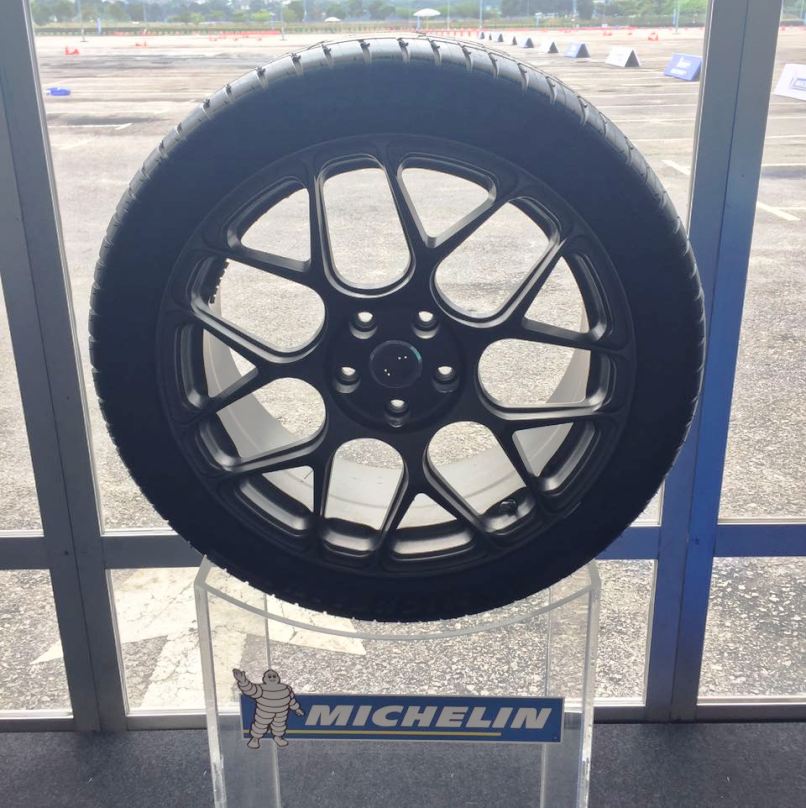 Michelin tyres has changed the game in the world of cars by introducing their new Michelin Pilot Sport 4 tyres at Setia City Convention center where it was attended by Michelin Malaysia managing director Pascal Nouvellon.

Michelin’s lastest creation is apparently way ahead compared to its predecessor because of the new technologies and innovations which the Pilot Sport 4 provides according to Pascal.

“It has the capacity to deliver world class performances for Malaysian drivers whom driving is a pleasure.

“It is designed for drivers who do not compromise on safety on the road and appreciate memorable experiences and driving enjoyment, along with handling accuracy and control in all situations, even the most extreme,” said Pascal.

Michelin also allowed the members of the media to test out the ” game changing” tyres at a test circuit.

The performances of the tyres were actually amazing where in cases of an emergency braking situation, the car will stop really quick. It also performed remarkably well on wet surfaces.

The new Michelin Pilot Sport 4 tyres will be available in 23 sizes from 16 to 19 inches and at a starting price of RM481.