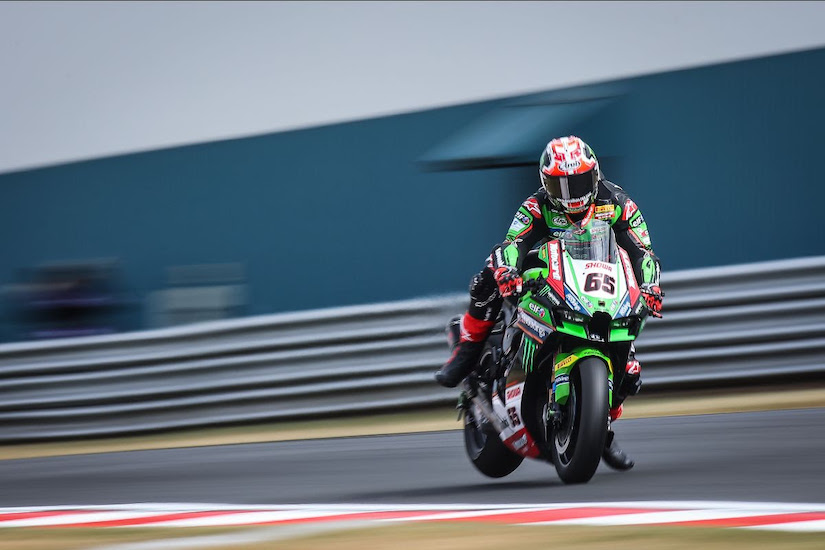 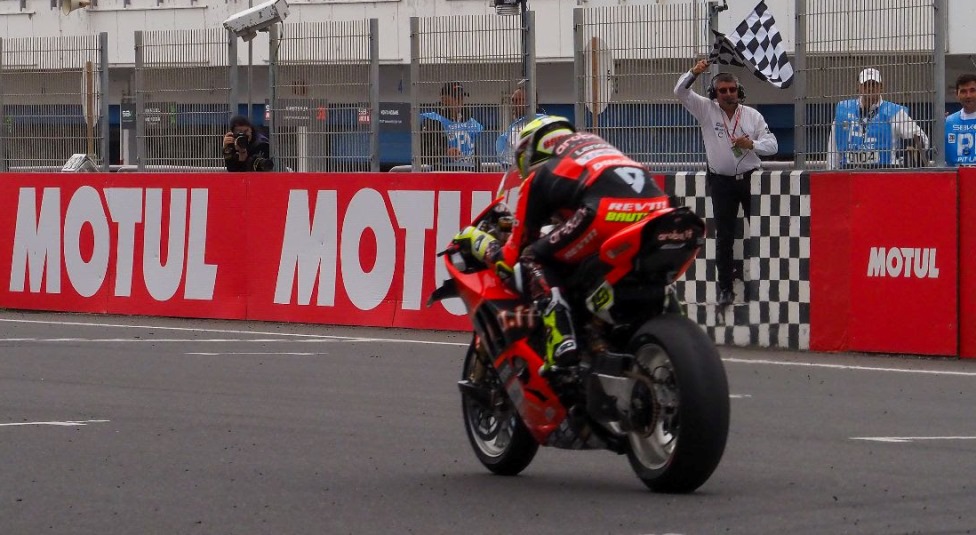 Friday highlights – WorldSBK
* In both Free Practice sessions, rain fell during the session with the track eventually drying up towards the end of practice.

“It was solid. I got caught out this morning after one lap. The rain came and I brought the bike in, so I didn’t register a lap time during the dry period. All my day’s testing was in the wet. I felt quite OK with the bike, more so in the afternoon. I felt better, this morning I was really struggling with the edge grip. We addressed that in the afternoon, and I felt much better. Also, an area we really struggled with in 2020 was when the track dried out. I really struggled to get off the first gear corners. Too much spinning and not enough forward momentum. I think we addressed that today. The end was not a dry track, but we were still making improvements in lap times.”

“I’m happy about today. It’s only Friday we are in the top three in wet conditions, but also I think in dry conditions, we have the possibility to do a good job. We will see tomorrow. The weather here at Magny-Cours is not easy to understand. For me, it’s the same. I’m ready for everything.”

“The day has been a little bit strange with the weather. We haven’t managed too many laps this morning. We went on slick tyres, did three laps and it was starting to slip a little bit and the rain came down quite heavy. So, we put the wet settings in the bike and we finished the session with maybe seven laps. My feeling was really good straight away. This is always positive in the rain conditions. This afternoon, I was hoping it will be dry as it looks like the weather is going to improve as the weekend goes on. This afternoon, I tried a small change on the electronics to help the bike in the corner. I felt really strong on the bike. I only did a couple of laps. We didn’t want to use any more tyres; we used the tyres from this morning, but the bike feels good.”

“It has not been an easy day. In the morning we started on dry tyres but it was already raining. After two laps, it started to rain harder, so we had to switch to a rain set up. In the morning, I felt not so bad. This track is a very particular track in wet conditions; you have to work a lot on the electronics. So, for the afternoon, we were prepared for both wet or dry conditions. At the end, it started to rain. I improved my feeling with the electronics compared to the morning. I miss rear traction on the exit of the corner. We tried to improve the setup of the bike and we found something. The feeling was also good in the wet and we were quite fast. Without the crash, we would be even faster. But the most important is the feeling with the bike.”

“Friday was tricky. We only made two laps in dry conditions this morning and then we had difficult conditions. But anyway, it was a positive start of the weekend. Also, in the wet, I wasn’t comfortable at the beginning. But we worked during the session, and I improved and finished better than I expected.

“After the crash, my team fixed the bike, and I was able to go up to the top six which we were all happy about. I got one lap this morning in the dry and it wasn’t even a time lap. I feel pretty good in the wet and I feel good in the dry, at least on the one lap I did. I think we’re ready for everything tomorrow.”

Toprak Razgatlioglu (Pata Yamaha with Brixx WorldSBK) was 10th in FP2. He was 3.159s slower than Rea. Reacting to today’s session he said: “This morning, I felt much better in the wet conditions but in the afternoon, we tried a new setup but without improving the feeling. We saw a problem in the data. Saturday morning looks like it will rain but we will see; anyway, it’s good to train in the wet because everyday, I’m learning and improving my riding in these conditions. I prefer mixed races or dry races, but tomorrow we’ll see.”