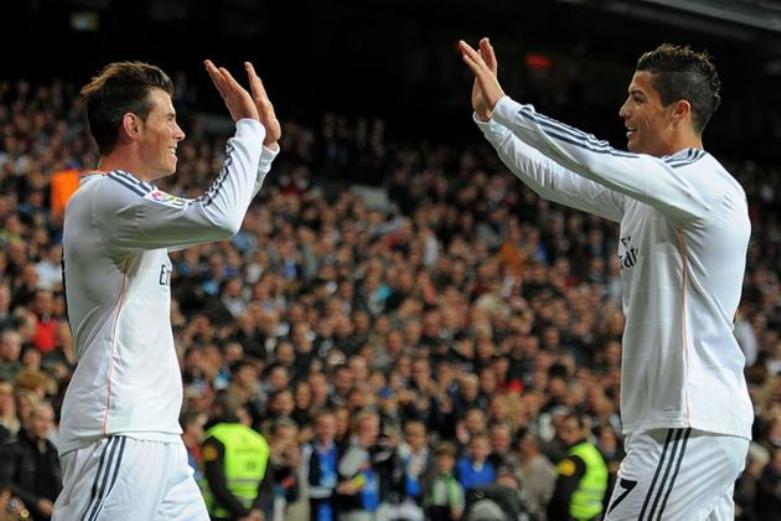 Real Madrid coach Carlo Ancelotti hailed the reaction of his side to their disappointing start in La Liga as they thrashed Basel 5-1 in the opening game of their Champions League defence on Tuesday.

A 2-1 derby defeat to Atletico Madrid at the weekend on the back of a 4-2 loss to Real Sociedad had led to Los Blancos being booed by their own supporters less than four months after lifting the European Cup for a record 10th time.

However, their crisis of confidence was eased as goals from Gareth Bale, Cristiano Ronaldo, James Rodriguez, Karim Benzema and an own goal from Marek Suchy handed them a comprehensive win to start their European campaign.

“The reaction of the team today was good,” said Real boss Carlo Ancelotti.

“We pressed very well in the first half and created a lot of chances. Not everything is resolved just yet, but I liked the reaction of the team.”

Ancelotti insisted he hadn’t been struck by the backlash to Real’s recent form from the fans and media in the Spanish capital despite his success during his first season in charge.

And he is hoping for more of the intensity he saw from his side after calling on them to show a consistent performance for 90 minutes before kick-off.

“When you lose a derby it is normal to get nervous. It is not usual to lose two consecutive games at Real Madrid and that is a good thing,” he added.

“The game was easy because we started very well the first 30 minutes with pressure, velocity; we scored lots of goals and then we could control the game.”

Next up for Real in Europe is a visit into the unknown as Bulgarian champions Ludogorets Razgrad host their first ever Champions League match at home to the most successful club in the competition’s history.

Ludogorets were only denied a sensational point away at Liverpool by an injury-time Steven Gerrard penalty on Tuesday and Ancelotti insisted Real won’t be complacent as they look to solidify their place at the top of Group B.

“We will go there with the same intent as we always do and that is to win the game. It is important to start well, but we will have respect for them.”

Basel coach Paulo Sousa meanwhile was left to rue his side’s naivety in defence despite showing flashes of their quality on the ball.

“We created chances, we were brave to have the ball and didn’t just look to defend,” said the Portuguese.

“In certain moments we were too naive, but in other moments we showed good quality and personality.”

However, he believes the passing style he has brought to the club since taking over in the summer will lead to better results as the group develops.

“The players are completely convinced. This is the way if we are going to take a step forward in this type of competitions.

“We need to face the difficulties but playing the same way, like we played today at the Bernabeu, dominating the game but for a longer period of the game,” added Sousa, whose side host Liverpool on October 1.