Home News Others BMW Motorrad supplies more than 90,000 vehicles as of August 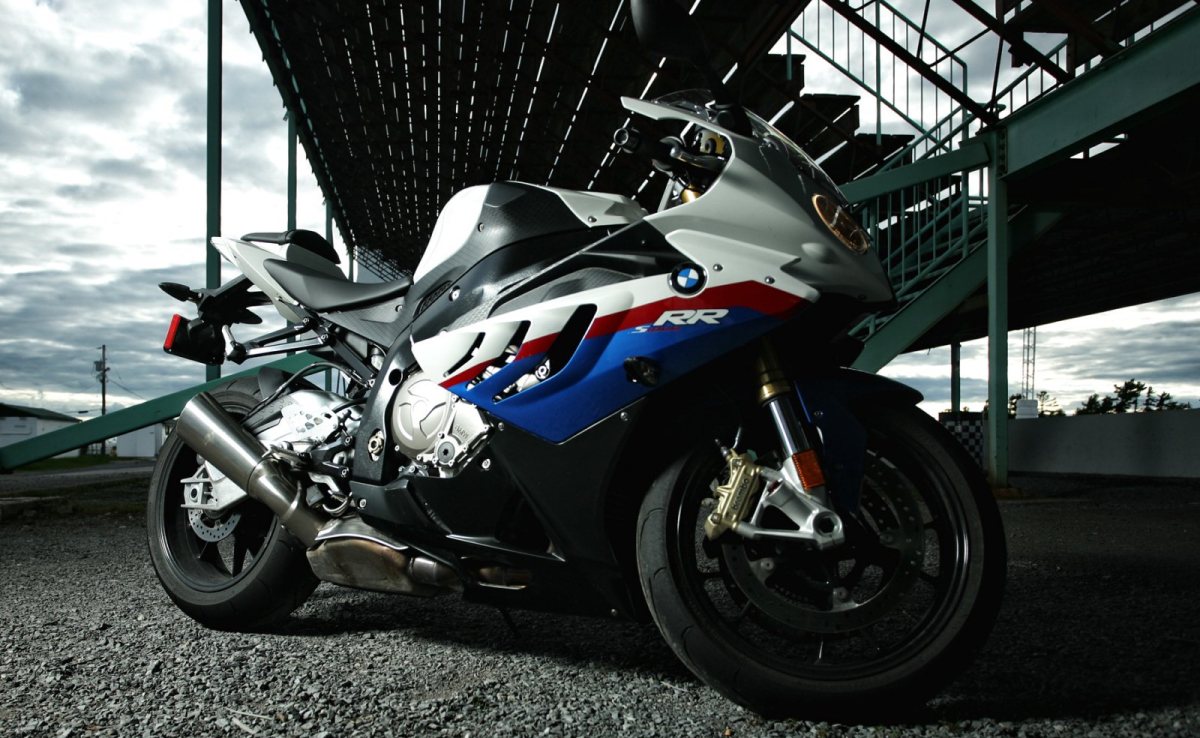 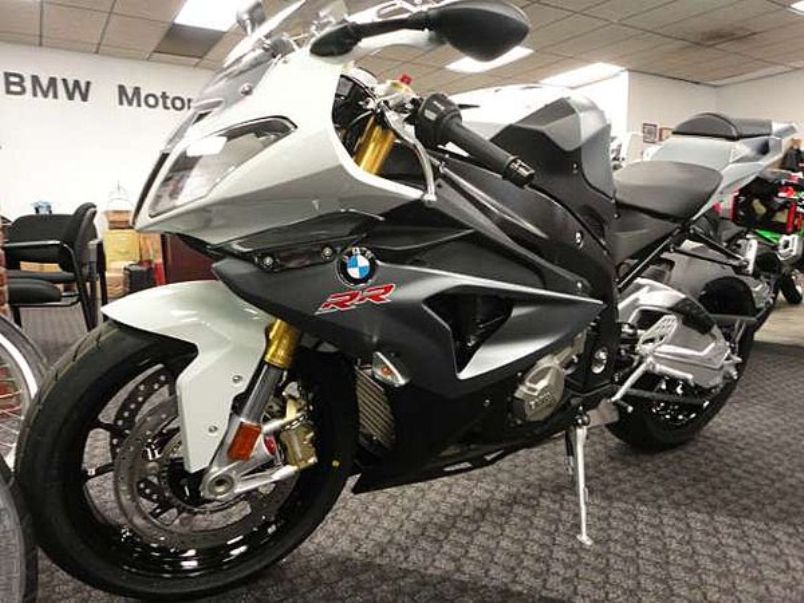 Heiner Faust, BMW Motorrad Head of Sales and Marketing: “Eight months into the year we are doing very well. 90,226 vehicles sold between January and August is a new record for this period. Our highly attractive product portfolio and the strength of the brand BMW are key factors here. We remain firmly on course to set a new all-time sales high for the entire year of 2014.”
Faust adds: “Customers can again look forward to numerous new products for the 2015 motorcycle season. We will be presenting no less than five models to the public in the course of the next few months.”

As many as three new BMW Motorrad models see their world premiere at the international motorcycle trade fair INTERMOT at the beginning of October. In addition to the new models, BMW Motorrad also presents its new rider equipment collection for the upcoming season at the trade fair in Cologne. Two more new models will be presented to the public for the first time two weeks later at the international motorcycle trade fair EICMA in Milan.

Heiner Faust: “INTERMOT is one of the biggest motorcycle trade fairs in the world and provides the perfect setting for us to present our new models. Here we will be showing the new BMW S 1000 RR for the first time. Trade fair visitors can also look forward to two other world premieres as well as numerous highlights at our trade fair stand. So our model offensive continues to advance at full pace.”

With its three brands BMW, MINI and Rolls-Royce, the BMW Group is the world’s leading premium manufacturer of automobiles and motorcycles and also provides premium financial and mobility services. As a global company, the BMW Group operates 28 production and assembly facilities in 13 countries and has a global sales network in more than 140 countries.

The success of the BMW Group has always been based on long-term thinking and responsible action. The company has therefore established ecological and social sustainability throughout the value chain, comprehensive product responsibility and a clear commitment to conserving resources as an integral part of its strategy.