Home Football Reunions and introductions for Coutinho at Barcelona 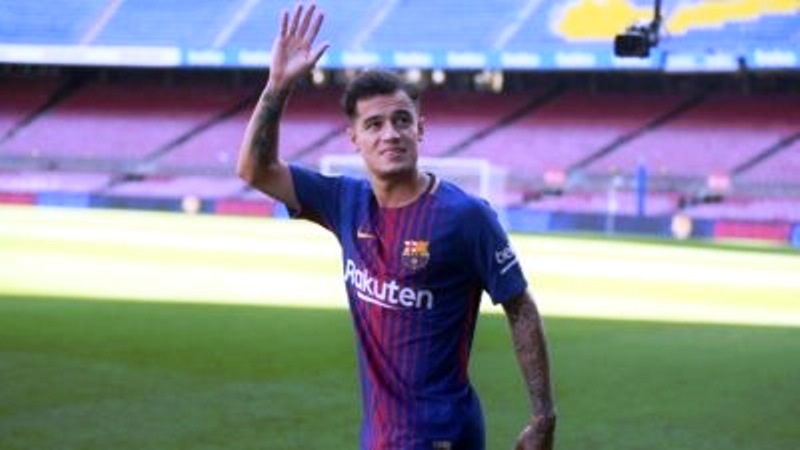 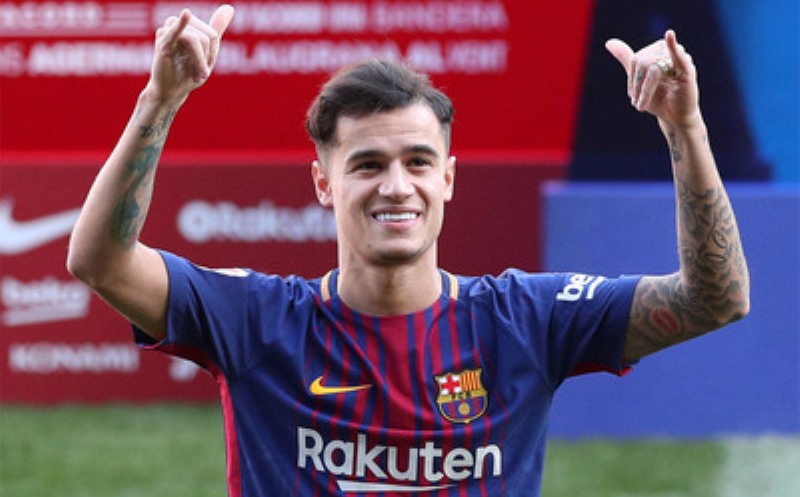 Philippe Coutinho met his new Barcelona team-mates for the first time on Tuesday following the completion of his 160 million-euro ($192 million) move to the Camp Nou.

“WELCOME my friend @Phil_Coutinho how nice is to share team with you again,” wrote Luis Suarez in English on Twitter alongside a photo of the two together at Barcelona’s Sant-Joan Despi training ground.

The duo were photographed smiling with their thumbs up in Barca training kit.

Suarez added: “Lots of success in this new stage, we will achieve them all together!”

Coutinho, who has signed a contract until 2023 with the runaway Spanish league leaders, played alongside Suarez at Liverpool until the Uruguayan made the same move in 2014.

The 25-year-old Brazilian did not take part in Tuesday’s training session with the rest of Ernesto Valverde’s squad as he has been ruled out until the end of January with a thigh injury.

Barcelona’s club record signing could make his debut against Alaves at the Camp Nou on Sunday, January 28.

The Catalans, who play Celta Vigo on Thursday in the second leg of their Copa del Rey last-16 tie, also saw French defender Samuel Umtiti return to training on Tuesday.

Umtiti had been expected to miss eight weeks after suffering a thigh injury in a 2-2 draw with Celta in La Liga on December 2, but could now come back a little earlier.

Barcelona drew 1-1 away to Celta in Galicia in the first leg last week as they look to win the Copa del Rey for the fourth season running. – Agence France-Presse