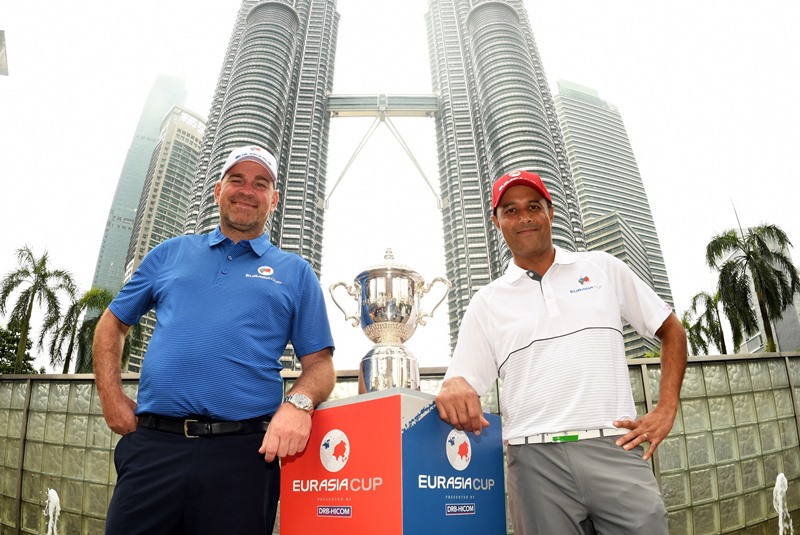 Captain Arjun Atwal of India hopes to turn the tide in Asia’s favour when he leads Team Asia at the EurAsia Cup presented by DRB-HICOM which starts on Friday.

With a youthful and dynamic team at his disposal, Atwal believes his team can match-up to anyone on any given day and is looking forward to an exciting contest at the Glenmarie Golf and Country Club.

“Definitely everybody knows we are underdogs, except my team.  This is no such thing as an underdog in match play golf.  You can be underdogs on paper, but once the matches start, anything can happen,” said Atwal.

“I think when I played the Asian Tour, the depth of the field wasn’t quite as deep as what it is now.  So it’s really amazing to see these younger players coming through now. You just have to look at the cuts and winning scores. They are a lot better and just as good as any players on any tour,” added the 44-year-old.

The captain is no stranger to success having won the Asian Tour Order of Merit in 2003 and enjoying multiple victories across Asia, Europe and the PGA Tour. And he believes he can inject the same winning formula in his team.

He hopes to create a carefree atmosphere in the team room and among his players which mirrors his own life’s mantra.

“I’m personally in a good place in my life and when I’m having fun playing golf, I usually play my best, and I think that’s kind of true for most people.  Maybe not Tiger Woods because he’s always intense, but I’m just saying, that’s what I’m bringing to my team,” said Atwal.

Although the EurAsia Cup captaincy role is a first for Atwal, the Indian is revelling in it and already has his strategy mapped out with sound advice from close friends.

“I’m really enjoying it (captaincy). I’m loving every single minute of it, and I don’t have to hit a golf shot.  So that’s even a bonus.

“I pretty much picked Tiger’s brain a little bit because we are really close.  I saw Davis (Love III) at a range somewhere and I kind of told him that I was captaining. So I have an idea of what to deal with and what to expect,” said Atwal. 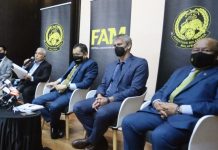