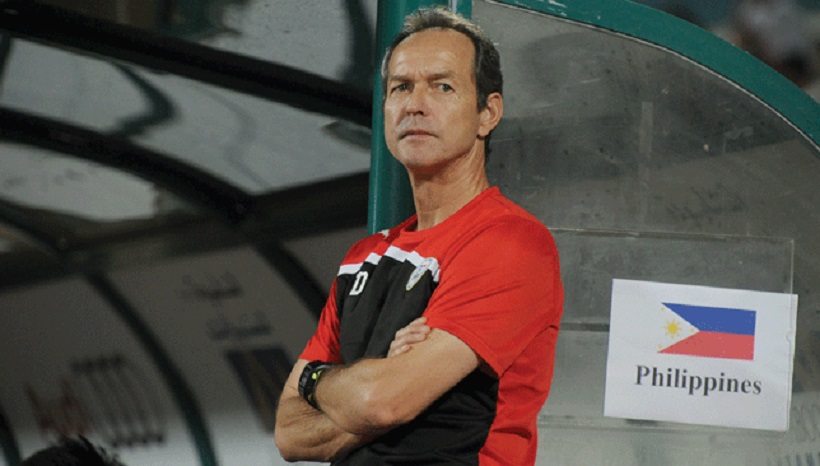 Thomas Dooley has one only one thing on his mind when the Philippines open their campaign in the AFF Suzuki Cup this November and that is revenge.

Over the last three editions of the AFF Suzuki Cup, the Philippines have been denied by Indonesia, Singapore and Thailand for a place in the final of the biennial meet.

Incidentally, these three teams – Indonesia, Singapore and Thailand – are in the same Group A against the Philippines this year

“It can’t be better to have the three teams in our group who kicked us out the last three semifinals. It’s a great chance to give them the revenge and kick two out of the competition,” said Dooley.

In the past three editions of the AFF Suzuki Cup, the Philippines failed to make the final of the biennial championship where they lost to Indonesia 1-0 in 2010, and then to Singapore 1-0 in 2012.

Thailand denied the Philippines at the last edition of the AFF Suzuki Cup with a 3-0 win in the semi-finals.

“Avoiding ‘the best team’ Thailand in the semi-finals will be key. Two games in the semifinals against any other team in Group B should be doable,” Dooley added.