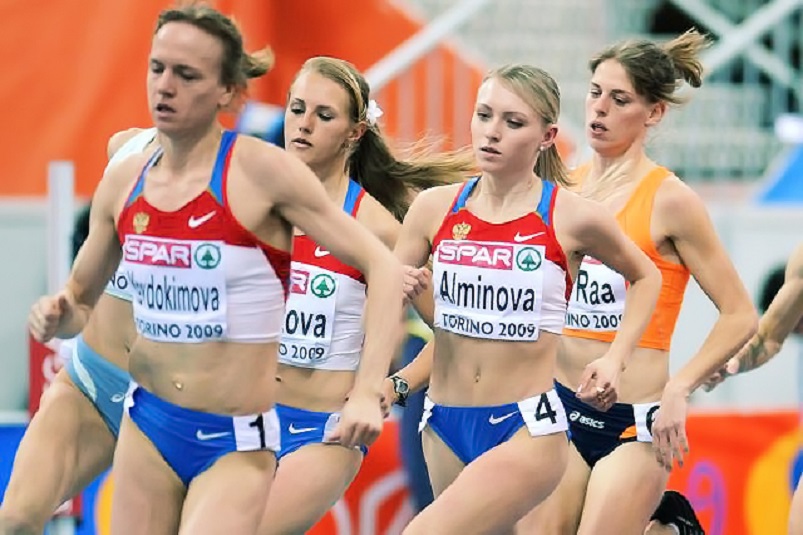 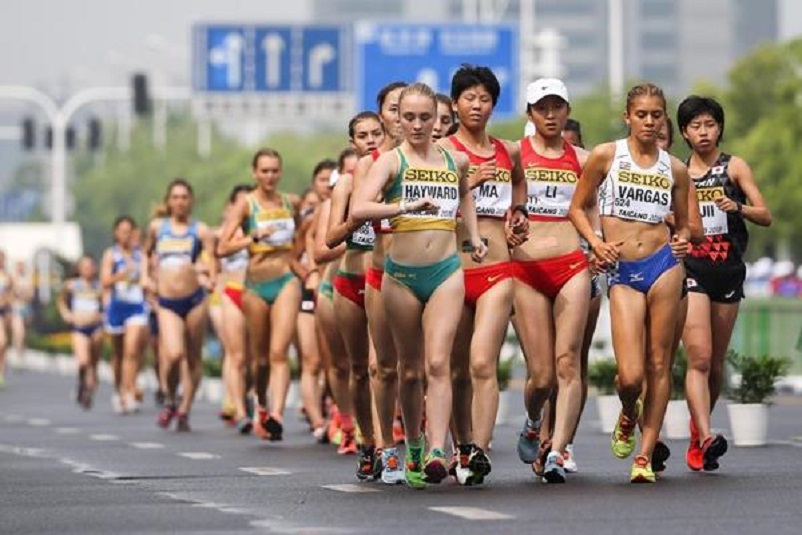 Riga will host the inaugural World Athletics Road Running Championships, an event designed to celebrate road running for both elite and mass participation runners. It will incorporate the current World Half Marathon Championships and the new world 5km championships, as well as mass races.

Thirteen cities originally expressed interest in hosting this exciting new event and five cities were taken through to the final round.

The Head of the Local Organising Committee Aigars Nords, who is also the Race Director of Rimi Riga Marathon, said: “We are beyond excited to have won the rights to host the World Road Running Championships in Riga. The team is eager to reinterpret the Championships by focusing on the ordinary runner and positioning the World Championships as the ultimate road running experience. We consider the World Road Running Championships in Riga as a major long-term step to boost athletics and promote an active lifestyle, inspire younger generations, drive sports tourism and showcase the Latvian capital through a unique marriage of sports and culture.”

The dates of the event have yet to be finalised but it is expected to be held around September-October of 2023.

The World Athletics Relays will be held in China for the first time in 2023, following the awarding of this event to the port city of Guangzhou, one of China’s three largest cities.

The sixth World Relays will serve as a qualifying event for the 2023 World Athletics Championships in Budapest and the 2024 Olympic Games in Paris. The dates have yet to be finalised but the relays are traditionally held in May.

Ouyang Ziwen, Director of Guangzhou Sports Bureau and a member of the bid presentation delegation, greeted the decision.

Oman will host a World Athletics Series event for the first time following the awarding of the 2022 World Athletics Race Walking Team Championships to its capital Muscat.

The event will now be held in Muscat in March 2022 and organised in partnership by Oman Sail, the Oman Athletics Association and the Oman Convention and Exhibition Centre.

Mohammed Al Asmi, Board Member of the Oman Athletics Association, said: “This is a great opportunity to enhance athletics in Oman. We have seen in the past how enthusiastic the Omani people have been for homegrown and international events and to be able to bring a major championship to the country has the potential to position athletics as one of the leading sports in Oman. We are excited to provide the stage for the world’s best race walkers to perform and anticipate an amazing debut for Oman as hosts of the event.”

In its report to the Council, the Russia Taskforce confirmed that the suspended Russian Federation (RusAF) was making satisfactory progress against the milestones and KPIs set out in the Reinstatement Plan and had paid the latest invoice of US$431,848 for the reinstatement costs incurred by World Athletics in the quarter ending 31 March 2021.

The Taskforce is hopeful that, under the guidance of Acting President Irina Privalova, and with the assistance of the three international experts appointed to assist in the Reinstatement Plan, RusAF will continue to meet the remaining milestones and KPIs to satisfy all of the conditions set for its reinstatement to membership of World Athletics.

Consequently, the Council resolved that the Authorised Neutral Athlete (ANA) process would remain in effect and that the Council would consider in November whether the ANA quota of 10 athletes that applied to certain competitions in 2021 should be maintained or revised for competitions staged in 2022.

It further decided that the status of RusAF’s membership would be put on the agenda for the 53rd World Athletics Congress to be held in November, where the congress will be asked to vote on the following resolution:

However, the Taskforce warned that if RusAF stopped making satisfactory progress against the KPIs and milestones in the Reinstatement Plan, or failed to reimburse World Athletics’ reinstatement costs on a timely basis in this period, it would recommend that the Council withdraw the proposed resolution to Congress, and propose instead that Congress resolves to expel RusAF from membership with immediate effect. The Taskforce trusts that this will not be necessary.