Sports247
Home 2018 ‘Rivals will come for our blood’ – Sathianathan 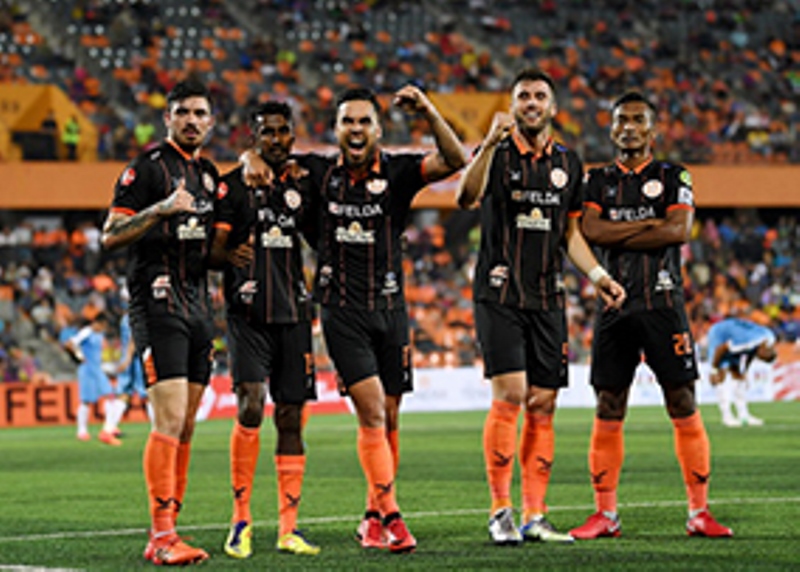 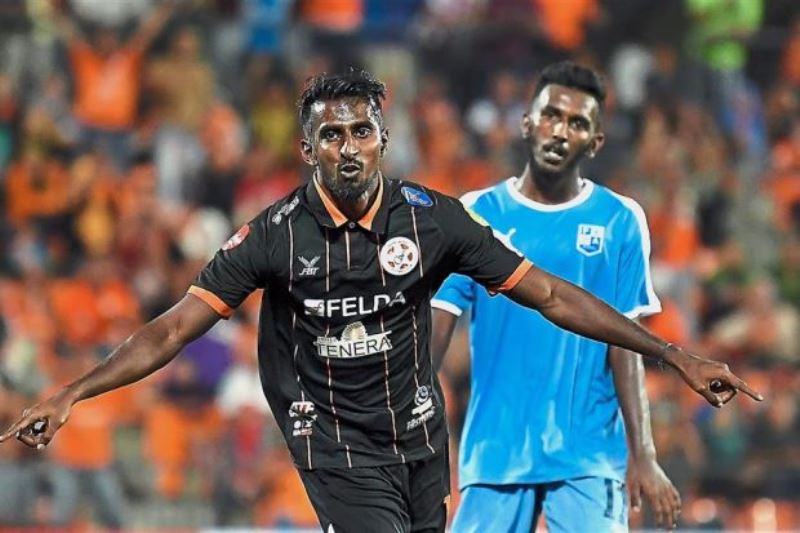 # A brace by Gilberto and one by Christie rout Penang

# No Chinese New Year break for the Fighters

Felda United are on top of the 100PLUS Premier League after three matches with an unbeaten record with the latest – a 3-0 win over Penang at Jengka, Pahang on Monday.

The win gave Felda nine points with 11 goals for and three against with Sabah in second place with seven points from two wins and a draw after three matches.

A brace by Brazilian hot-shot Gilberto Fortunato in the 11th and 20th minutes and one by former international Chritie Jayaseelan late in the match sealed a comprehensive win for the Fighters – leaving head coach B. Sathianathan a pleased man.

However, the former national coach is also aware that “rivals will be out for our blood” in the league which has produced some shock results – knowing that his team will have to double up and spare no efforts to keep their winning momentum.

With this in mind Sathianathan has given his team only three days off after the Penang and the players will be back in training on the first day of the Chinese New Year, which is Feb 16.

“We have been touted as the favourites in the Premier League this year but it is not going to be easy. Our rivals will be out to beat us and they will be motivated to get a win against us.

Felda United were relegated to the lower-tier Premier League due to some management issues and failed to get their licence from the FA of Malaysia (FAM) to play in the Super League although the Fighters finished third.

Without a licence from the FAM, league organisers FMLLP demoted the Fighters to the Premier League.

Sathianathan praised his players for “displaying character, commitment and following match plans and strategies” against Penang.

“It is a good win but we should not get carried away with the top place. It will become more and tougher as the season progresses,” added Sathianathan. – BY RIZAL ABDULLAH