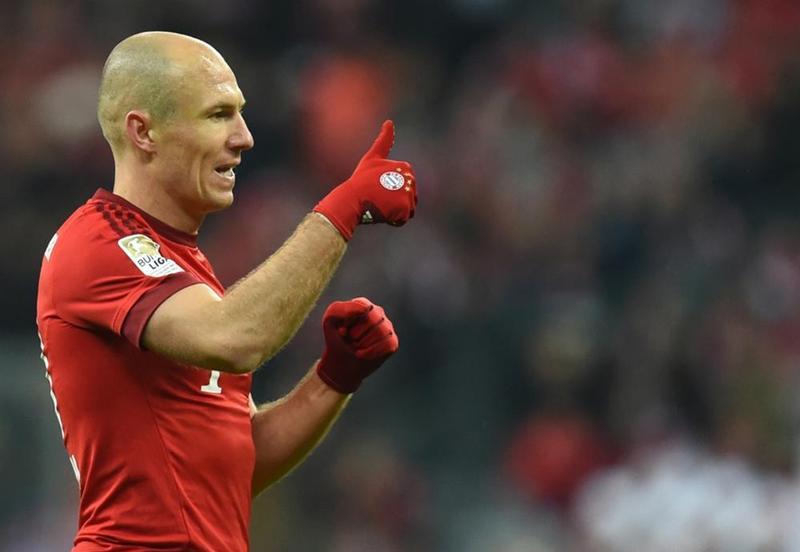 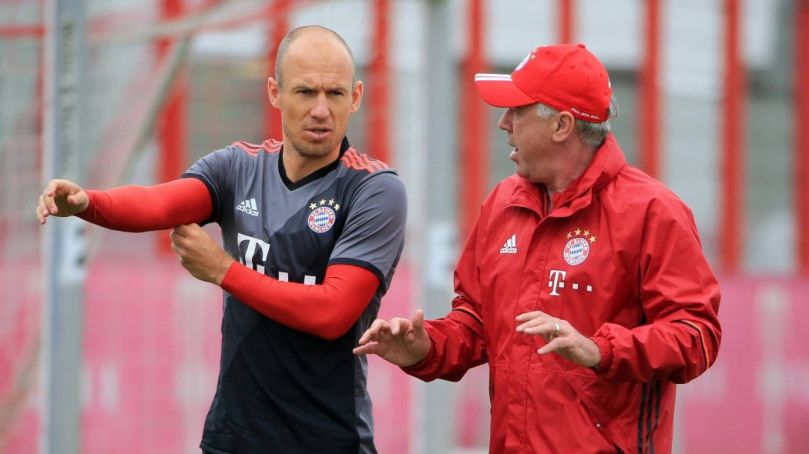 Dutch winger Arjen Robben has signed a one-year contract extension that will keep him at Bayern Munich until the end of next season, the Bundesliga giants announced Monday.

Robben, 32, arrived in Munich in 2009 from Real Madrid and was part of the team that has won the 2013 Champions League, the FIFA club world cup, a UEFA Super Cup, five Bundesliga titles and four German Cups.

“Arjen is one of the best players in the world in his position,” said Bayern chairman Karl-Heinz Rummenigge.

“He’s played for us for almost eight years now and has become an important part of our club in this time. We’re delighted he’s going to pull on an FC Bayern shirt for a further year.”

Robben added: “I’m very happy that I’ll be playing a further year for FC Bayern. The club is one of the best in the world and Munich has become a second home for me and my family.

“I want to continue playing at the highest level and win as many trophies as possible.” – Agence France-Presse