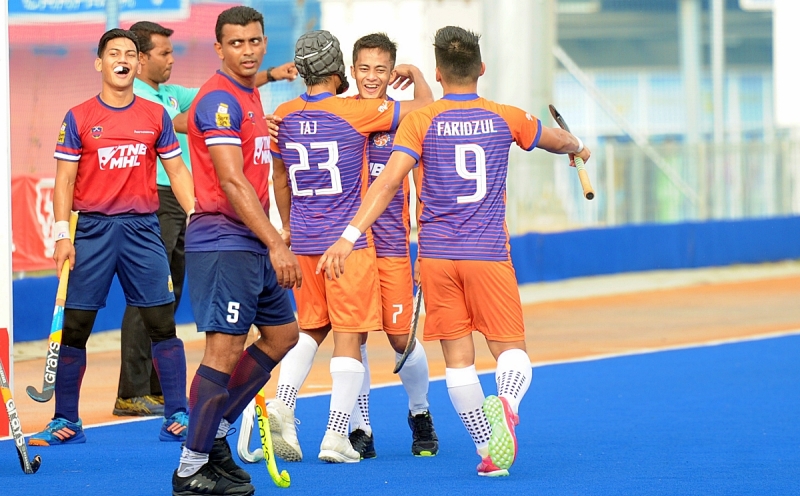 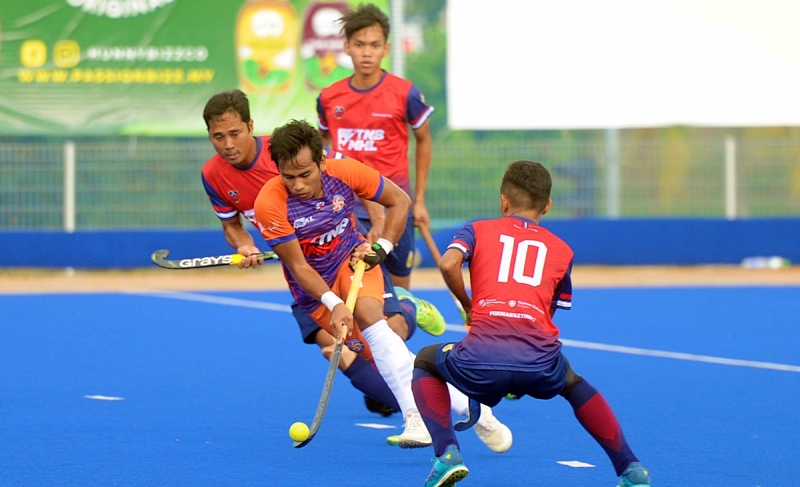 Universiti Kuala Lumpur maintained an unbeaten record of nine straight wins as the defending champions pulverised Hockademy KL 6-0 in the second round of the TNBMHL Premier League at the Tengku Abdullah Hockey Stadium in Bangi today.

UniKL have now extended their lead at the top of the pool standings to 27 – five clear of Tenaga Nasional Berhad and nine points ahead of third-place Terengganu Hockey Team.

“We started off well by taking a 3-0 lead in the first half and that was important in our momentum.  Our focus has always been to win three points and today we did that with no injuries to players,” said Arul.

“As usual we will take one match at a time and are not thinking of the title. We still have five more matches to go and the boys know what to do in every match,” he added.

The host began proceedings and control the match although Hockademy, who lost 3-1 to UniKL in the first round proceedings on January 12, made little progress on the opposition goalmouth.

Dutch international Roel Bovendeert scored a brace (10th and 18th minutes) – his eighth goal in the league whilst 19-year-old Krishanraj Singh (15th) and Muhammad Hafiz Zainol (15th) extended the score as UniKL grabbed a 4-0 lead through field goals at the end of the first quarter.

Hockademy looked desperately to invade UniKL in the second half but have also opened themselves to quick counterattacks from UniKL with Izwan Firdaus Ahmad Tajuddin scoring the fifth goal in similar fashion in the 31st minute and Muhammad Nazmi Farizal Jazlan made it 6-0 in the 38th minute from a penalty corner conversion.

In the third quarter UniKL earned their fourth penalty corner but Nazmi failed to convert it. 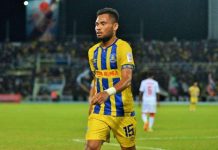