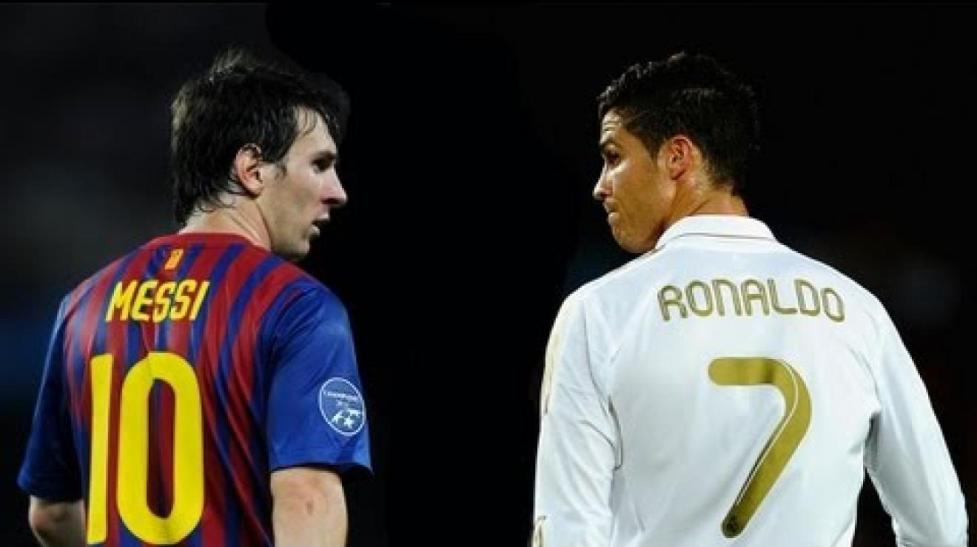 Cristiano Ronaldo is the favourite to win the Ballon d’Or for the second year in succession at Monday’s gala ceremony in Zurich ahead of Manuel Neuer and Lionel Messi.

Messi has finished in the top two in each of the last seven years but, despite another prolific year in 2014, appears this time to be lagging behind his two rivals.

A disappointing World Cup, in which he was eliminated at the group stage with Portugal, has not prevented Ronaldo from staking a strong claim to win the prize for the third time overall.

The 29-year-old Real Madrid superstar scored a remarkable 61 goals in the calendar year as he helped his club win the Champions League, Copa del Rey and UEFA Super Cup before ending 2014 by securing the Club World Cup.

Ronaldo scored a record 17 goals in last season’sChampions League and has already netted a phenomenal 26 goals in 16 La Liga games this season.

Unsurprisingly, he has received fierce support from his club, who feel that Ronaldo would be the only worthy winner of the prize and felt compelled to publicly criticise UEFA president Michel Platini for his suggestions that Neuer should take the award.

Platini said in November that a German should win the award following their World Cup triumph, telling press: “I already said it four years ago. A Spaniard should have won it then because Spain had won the World Cup (in 2010). This year it is Germany.”

In response, Madrid expressed “surprise at (Platini’s) repeated remarks regarding his personal preferences for who should win the Ballon d’Or”, and added that Ronaldo was “deserving more than ever of winning the Ballon d’Or.”

However, Neuer — the only one of six German World Cup winners on the initial shortlist to make the final three — makes a good case to become the first goalkeeper to take the prize since Lev Yashin of the Soviet Union in 1963, and the first German since Lothar Matthaeus in 1990, the year West Germany lifted the World Cup in Italy.

After helping Pep Guardiola’s Bayern win a domestic double in Germany, Neuer, 28, was outstanding in his country’s run to World Cup glory, as they beat Argentina 1-0 after extra time in the final at the Maracana.

Diego Maradona and 2004 winner Andriy Shevchenko have given Neuer their backing, while Germany coach Joachim Loew told Bild: “Any other choice than Neuer will disappoint me.”

However, Neuer himself is remaining cautious after seeing his widely-tipped club colleague Franck Ribery come away disappointed at last year’s ceremony.

Despite his fame, and the fact that he scored 58 goals in 66 games for club and country in 2014, Messi’s candidature is not helped by the fact that he failed to win a trophy with Barcelona.

And while he captained Argentina to the World Cup final, the 27-year-old failed to perform to his usual sky-high standards in the knockout stage in Brazil, even if he came away with the Golden Ball award for the tournament’s best player. – Agence France-Presse