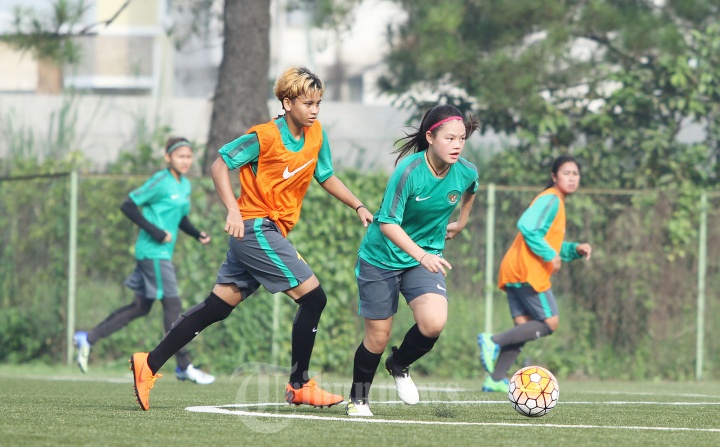 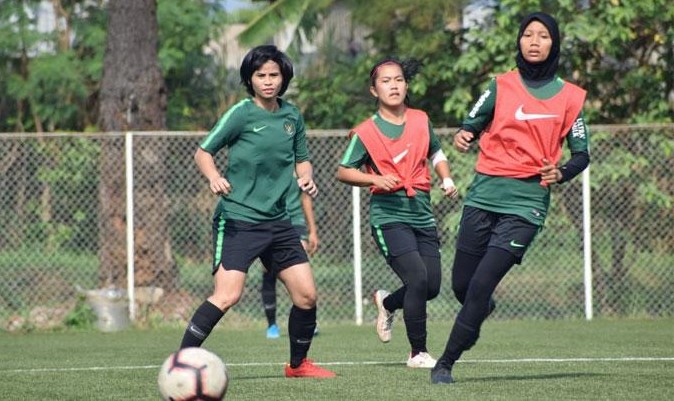 “The initial stage selection will be done through video screening, where every potential female footballer who wants to participate in the selection, must meet some basic criteria, namely good physicality, running speed, courage, understanding and mastery of football techniques, discipline, and most importantly have a good attitude,” said Rudy Eka.

He said that after the video screening, he will visit the teams or clubs to assess the ability of the selected candidates, before finally gathering them for selection.

The plan is to start training in March.