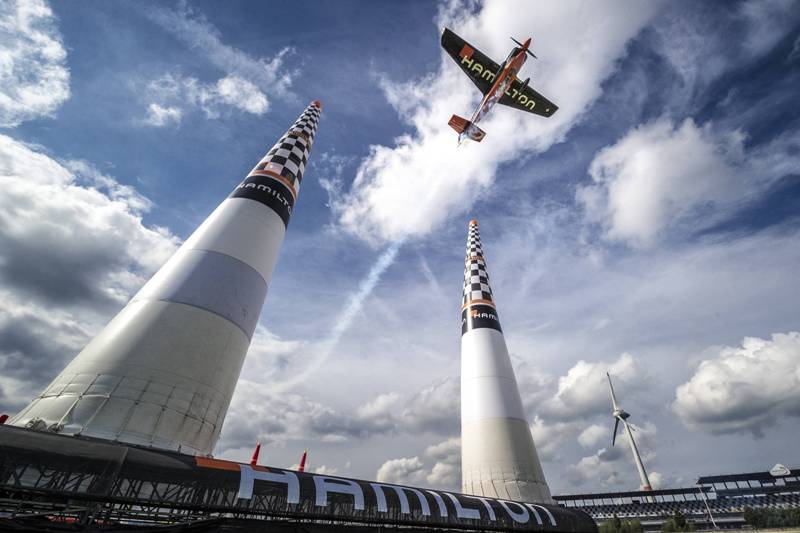 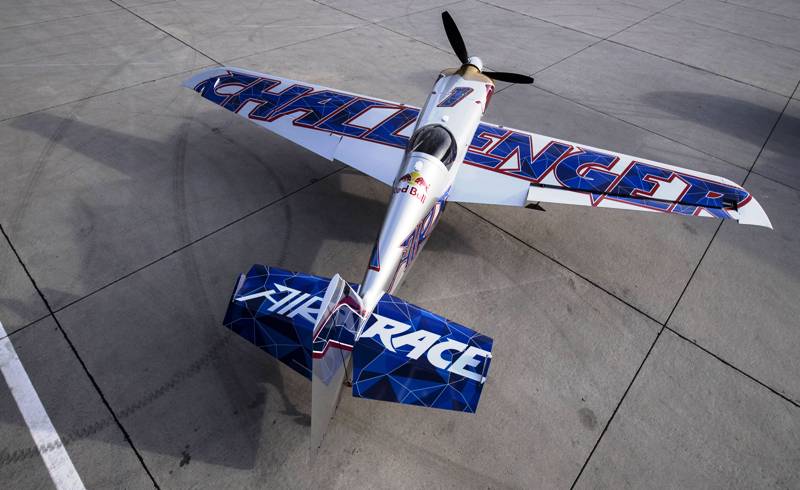 Changes to rules and regulations for the elite Master Class and the Challenger Class will make the Red Bull Air Race even more intense in 2018. Plus – for the first time since the Challenger Cup was introduced in 2014 – the feeder class for the World Championship is changing aircraft: from an Extra 330LX to a swift, powerful Edge 540 V2.

Salzburg, Austria – The second competition category in the Red Bull Air Race, the Challenger Cup was conceived in 2014 to help the next generation of pilots build on their existing aviation experience and develop the Air Racing skills needed for potential advancement to the Master Class. So while the Extra 330LX served as an excellent aircraft for the Challenger Cup over the previous four seasons, the pilots are revved up about switching to the Edge, versions of which are flown by the vast majority of the teams in the World Championship.

“This plane is amazingly fast. I quickly felt at home when I first tried it, and it almost made the track look like an easy ride due to its performance!” says Challenger Class pilot Daniel Genevey (HUN). “But make no mistake: it will push the limits further in the Challenger Cup, which will become even more thrilling to the public and demanding for the pilots.”

To help with the transition to the Edge, the Challenger Class pilots recently attended a Conversion Training Camp to adjust to the plane and practice racing with it in the track.

According to the rules, the new Challenger Cup planes, which are provided by Red Bull Air Race GmbH, are standardized and subject to strict engine regulations, which ensures a level playing field among the Challenger Class pilots that’s not only fair but likely to keep the competition tight.

Another factor is new G-force rules. For safety, Master Class pilots are limited to pulling no more than 10Gs in the racetrack, and the Challenger Class pilots must also be careful to adhere to a 10G limit in their powerful new raceplane.

As usual, Challenger Class pilots will be flying at the same locations as the Master Class, but not every pilot in the Challenger Cup will race at every stop. In a format change for 2018, each pilot will fly a minimum of four (rather than five) races during the first seven stops of the season. Then, as in 2017, before the eighth and final stop of the competition, each pilot’s best four scores will be added together, and the top six pilots will be invited to fly in the final. The points of the final race will be added to each finalist’s existing four-race tally, and the pilot with the highest score will be crowned Challenger Cup Champion.

Poland’s Luke Czepiela, who finished on the Challenger Cup podium in third last season, is one of the pilots keen to start his 2018 campaign. “I’m really looking forward to racing in the Edge. I love this aircraft,” he states. “It’s much more capable than the Extra, and I hope it’ll be an exciting season!”