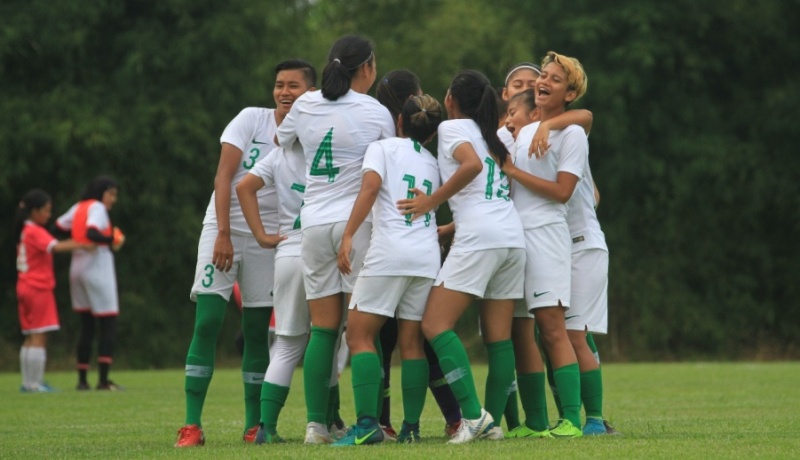 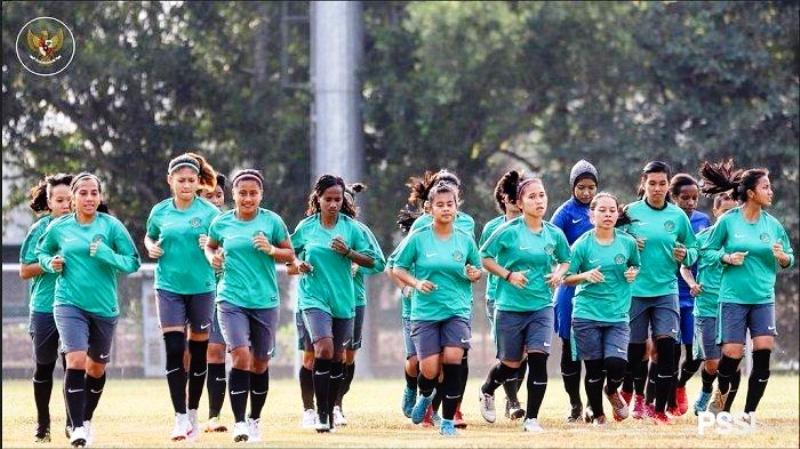 A total of 23 players have been called up by Indonesia head coach Rully Nere as they look to make an impact at the SEA Games 2019 that will take place next month.

Following the kick off last month of the FA of Indonesia (PSSI) Women’s League 1, it has allowed Rully the chance to call up 13 players who have impressed.

Centralised training is set to start tomorrow and ends on 26 November in Sawangan before the team leaves for Manila.

For the SEA Games, the Indonesia national women’s squad has been placed in Group B against Vietnam and Thailand.

They will open their campaign against defending champions Vietnam on 29 November 2019 at Binan Football Stadium.