Home Football Rummenigge tells Bayern to keep it up in Cup 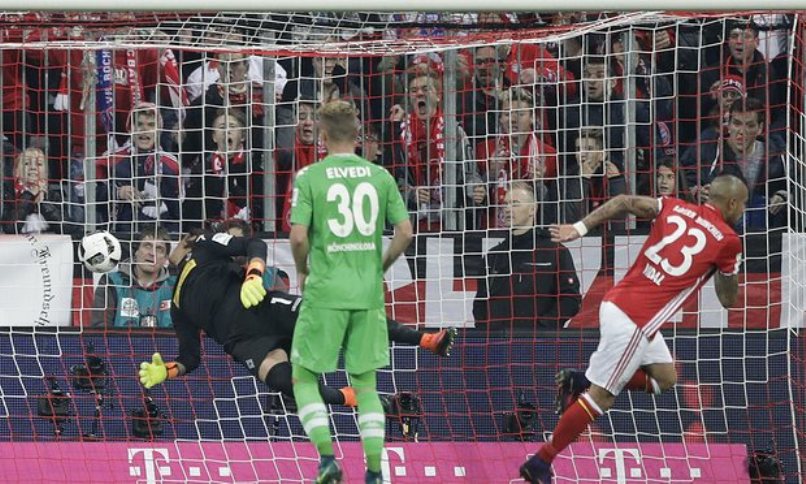 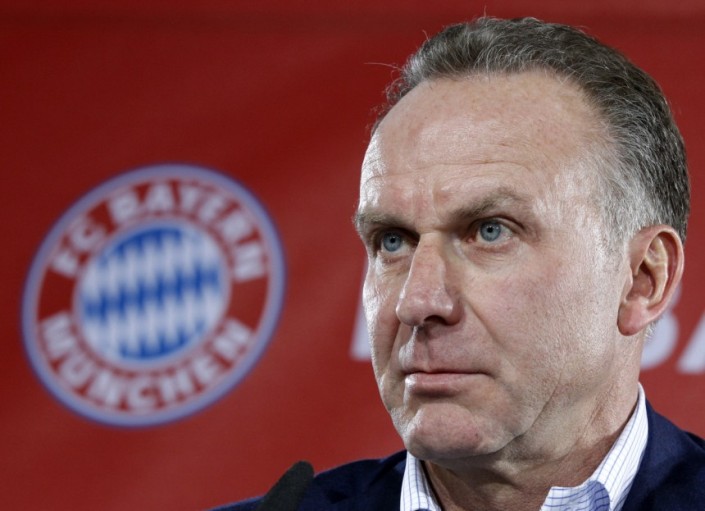 Holders Bayern warmed up for the visit of Bavarian neighbours Augsburg with a convincing 2-0 win at home to Borussia Moenchengladbach on Saturday, which coach Carlo Ancelotti dubbed their best first-half display this season.

Bayern broke a three-match winless streak by thrashing PSV Eindhoven 4-1 last Wednesday in the Champions League, before beating Gladbach, but Rummenigge says they must maintain their current winning form at the Allianz Arena.

“The first-half display was perhaps the best performance of the season, which deserves praise, but in my experience, not too much,” said Rummenigge.

“We must do exactly the same again on Wednesday.”

Augsburg lost 2-1 to Freiburg on Saturday in Germany’s top flight, but travel the 80 kilometres to Munich buoyed by results against Bayern in recent years.

They have won two of their last five games against Bayern and beat Pep Guardiola’s sidein both 2014 and 2015 under ex-coach Markus Weinzierl, who is now in charge of Schalke.

Bayern, who beat Borussia Dortmund on penalties in the 2016 German Cup final in May, have lifted the trophy a record 18 times.

Their only fitness concern is Franck Ribery, who sits out the match with a leg injury.

Dortmund, who came back from two goals down to draw 3-3 at Ingolstadt on Saturday in the league, host second-division Union Berlin at Signal Iduna Park also on Wednesday.

Borussia have a lengthy walking-wounded list with captain Marcel Schmelzer and Raphael Guerreiro out, while Sven Bender, Marco Reus, Neven Subotic and Erik Durm are all working their way back after injury.

Bayer Leverkusen, another of Germany’s Champions League representatives who were beaten 3-0 by Hoffenheim on Saturday in the Bundesliga, must be wary of third-division Sportfreunde Lotte, who knocked Werder Bremen out in the first round.

Alongside the Bayern-Augsburg clash, the other all-Bundesliga matches see Eintracht Frankfurt play Ingolstadt on Tuesday, while Cologne host Hoffenheim on Wednesday.