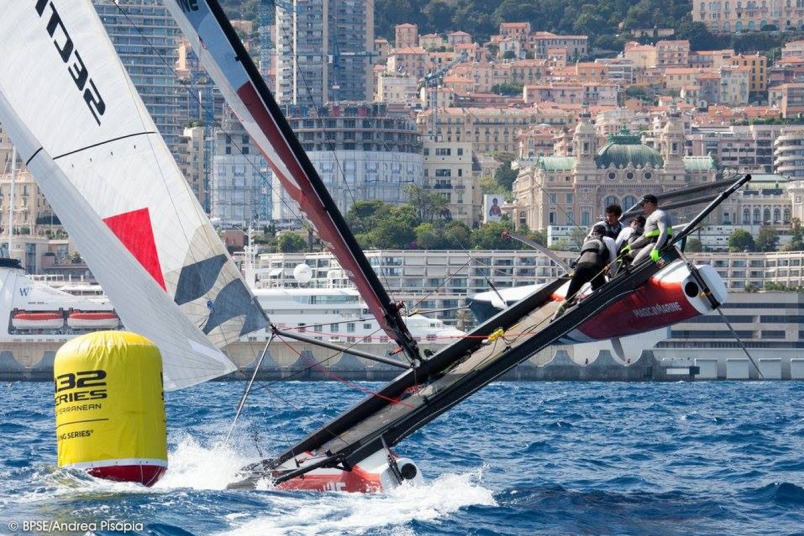 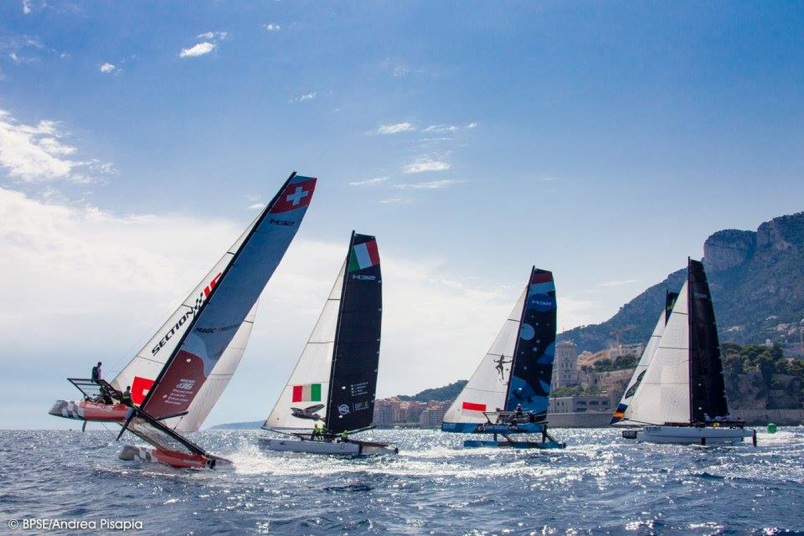 As part of its progressive sports policy, the Yacht Club de Monaco organises the Monaco Sportsboat Winter Series of competitions that take place every year once a month from October to March.

This programme of regattas and bespoke training sessions is for the one-design elite who set up their winter headquarters in the Principality. It’s the philosophy behind the Yacht Club de Monaco’s decision to host the first European Winter Series dedicated to the M32 class.

These high performance catamarans will take centre stage outside Monaco’s harbour with their exciting short course race format close to the shore. The series comprises four events starting early December through to the beginning of March.

“We are very proud to host the M32 Monaco Winter Series. We’ve already organised a stage of the Mediterranean circuit in July this year and it was a very positive experience. For a Club like ours at the forefront of sailing this is a great opportunity,” commented Bernard d’Alessandri, General Secretary of the Yacht Club de Monaco.

“We’re seeing a lot of interest from sailors and teams to join the M32 Series in the Mediterranean. These winter series are the quickest way to get up to speed with the M32 catamarans and get ready for the 2017 M32 Series Mediterranean that will start from Monaco next March,” explains Riccardo Simoneschi CEO of BPSE, organiser of the M32 Mediterranean Series.

“The boat is really easy to learn and the racing is great. Together, with the amazing facilities at the Yacht Club de Monaco, we will for sure have some fantastic racing this winter.”

For Aston Harald Sports, this is a key announcement in the development of the class in Europe. “We have seen the success of the previous winter series in Bermuda and Miami, and this year we’re heading back to Miami again. Today’s announcement of the M32 Monaco Winter Series will open up racing during the winter for European teams and is also an important step in the strategy to have many more M32 Series events throughout Europe. We are very excited that the Yacht Club Monaco is working with us to make this possible,” says Robert Magnusson, CEO of Aston Harald Sports.