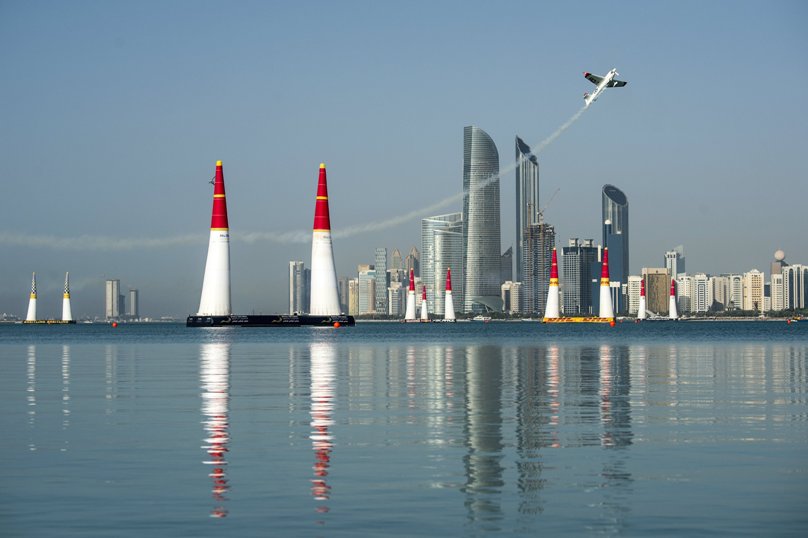 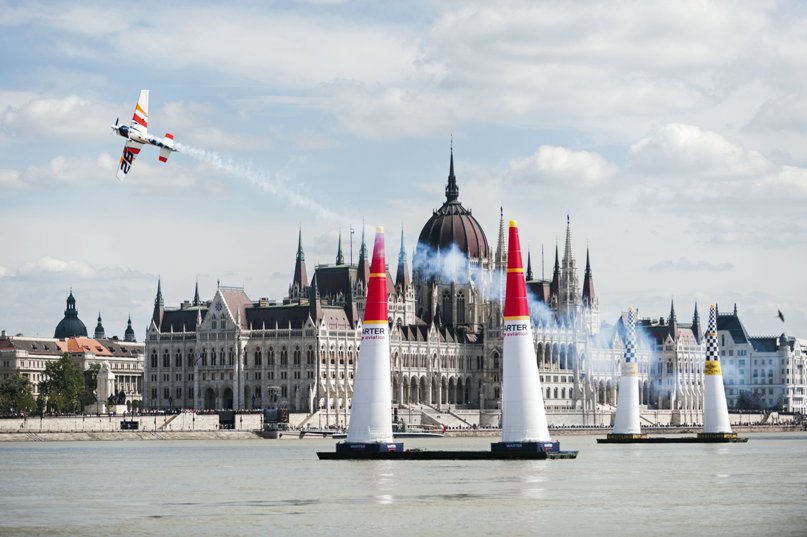 The announcement of the 2017 Red Bull Air Race season reveals a long-anticipated return to one of the most memorable stops in the 10-year history of the World Championship, plus a debut at a new venue in Russia.

The 2017 season of the Red Bull Air Race will begin with its diamond 75th race and conclude at the motorsport mecca; Indianapolis Motor Speedway. Along the way, the official World Championship will celebrate its tenth season with a long-awaited return to San Diego, USA as well as a premier in Kazan, Russia.

The eight-race calendar takes off on February 10-11, 2017 with the celebration of a double anniversary: UAE will mark the 75th Red Bull Air Race of the World Championship and the 10th consecutive season opener in Abu Dhabi. Then on April 15-16, the raceplanes will return to San Diego, USA, which became a favorite over three consecutive seasons from 2007-2009.

Next: A third stop in Chiba, Japan on June 3-4. 90,000 fans cheered home hero Yoshihide Muroya to his first race win last year, and his triumph only fueled their passion. The exhilaration will continue on July 1-2, as the raceplanes dart under the Chain Bridge in Budapest, Hungary, the spiritual home of the sport.

As the summer continues, the Red Bull Air Race will write a new chapter in its history. A July debut in the Sports Capital of Russia, Kazan, with its rich 1,000-year-old culture and colorful skyline then the fight for the championship will move to two more locations in Europe which will be announced later.

The season finale will rev up back in the USA on October 14-15, with the second consecutive race at the epic motorsport track of the Indianapolis Motor Speedway, where the 2017 Red Bull Air Race World Champion will be crowned.

“I can’t remember when I’ve been so excited about a season. The calendar goes from strength to strength, with every stop holding special significance as either a landmark location in the sport’s history or a premiere in a dramatic new setting. We’re especially thrilled to bring high-speed, low-altitude racing to a new audience in Russia,” said Erich Wolf, General Manager of Red Bull Air Race GmbH.

“Each pilot and team is keen to clinch the honor of winning the 75th Red Bull Air Race at the opener in Abu Dhabi just a few weeks from now, and the pace and intensity will only build throughout the season. What a year it’s going to be.”

Ticketing for the 2017 season of the Red Bull Air Race World Championship is underway. For all the latest news and information, visit www.redbullairrace.com.

About Red Bull Air Race:
Created in 2003, the Red Bull Air Race World Championship will celebrate its landmark 75th race at the 2017 season opener in Abu Dhabi. The Red Bull Air Race World Championship features the world’s best race pilots in a pure motorsport competition that combines speed, precision and skill. Using the fastest, most agile, lightweight racing planes, pilots hit speeds of 370kmh while enduring forces of up to 10G as they navigate a low-level slalom track marked by 25-meter-high, air-filled pylons. In 2014, the Challenger Cup was conceived to help the next generation of pilots develop the skills needed for potential advancement to the Master Class that vies for the World Championship.