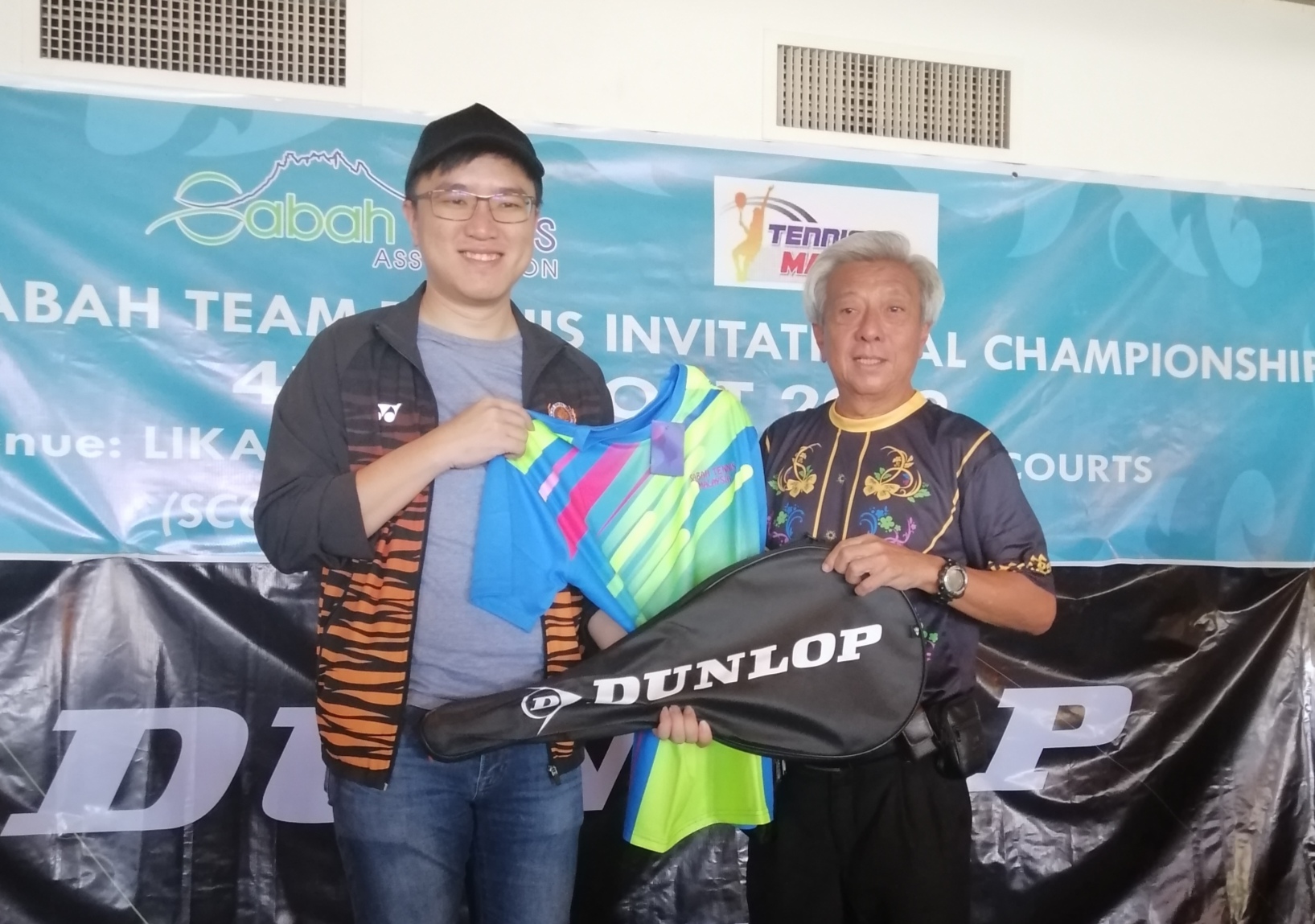 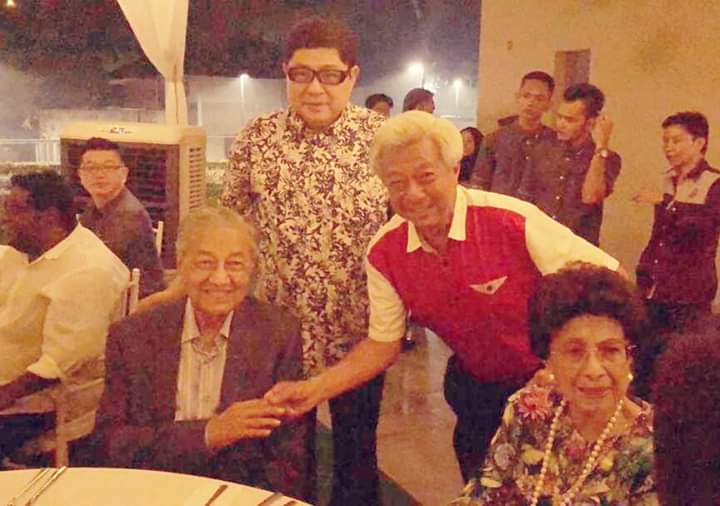 It was an illustrious and highly successful year for Sabah Tennis with two of its players – Christian Didier Chin and Ryan Chee ranked number one in the Open and Under-16 category respectively in 2019.

A brief breakdown of Sabah’s tennis journey in 2019 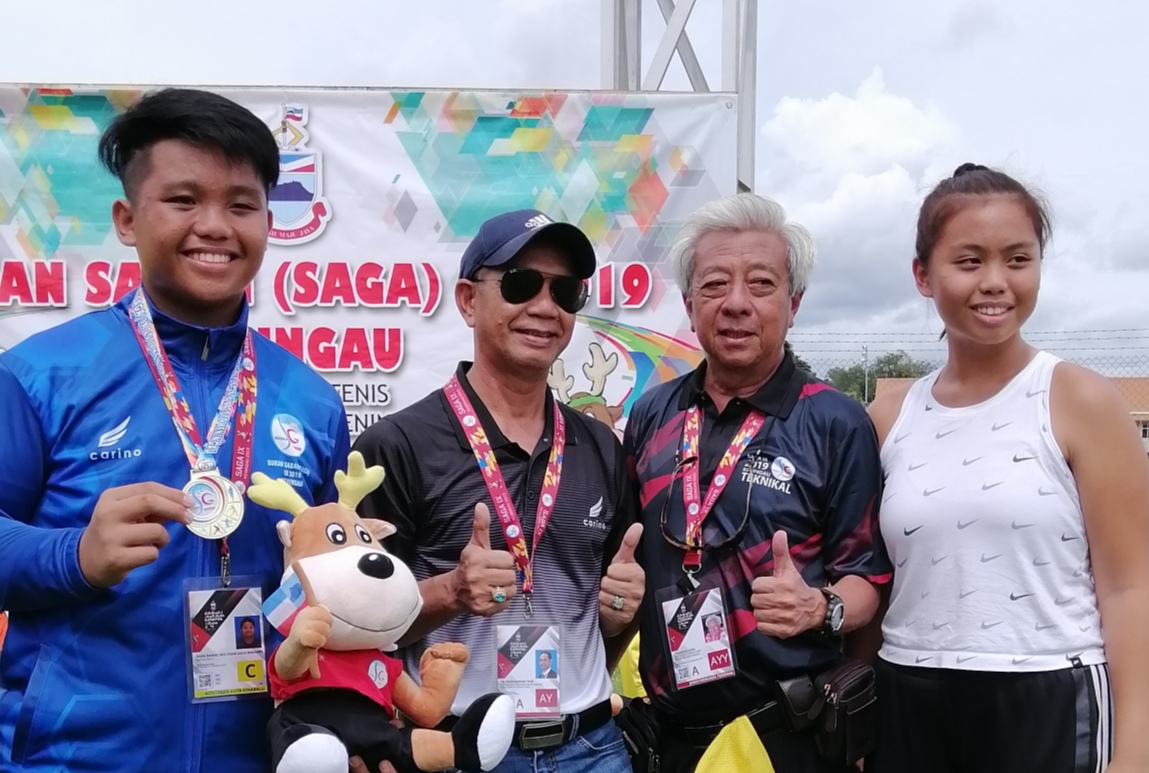 February
As usual, Chinese New Year was celebrated with tennis friends from all over Sabah especially Sandakan and Kota Kinabalu with the president.
STA cooperated with the Sabah education department in hosting and sending Sabah team to the national MSSM tournament.

March
Paid a special visit to the sports commissioner Sabah to check on updates and was reminded that not all districts held their AGM.

April
The first Sabah reunion gathering for all former and current state players was held in April attended by 60 persons.
April also saw Johnson Koh re-elected to the STA president for the 14th year with a new vice president Christopher Lim and Executive Council 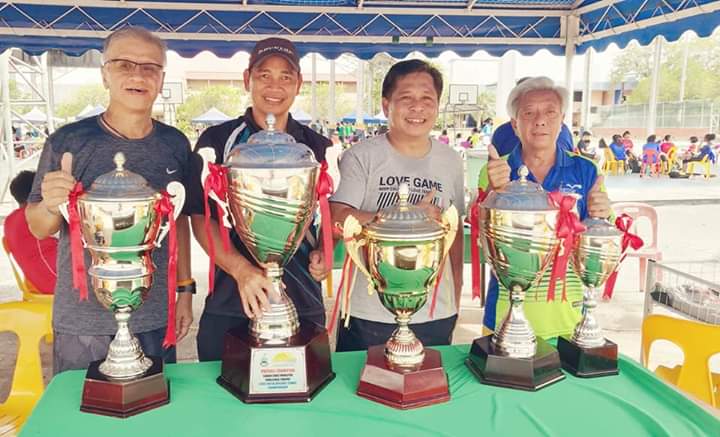 July
Met up with Sabah sports commissioner and was told that three districts – Kudat, Papar, and Tawau face deregistration.

STA pressed on to appeal for tennis as a compulsory sport in SUKMA. 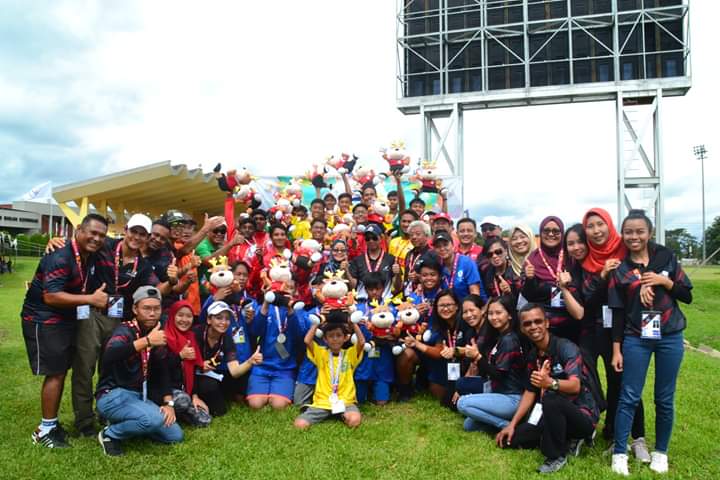 September
For the 9th time, the ATF was held in Sabah.

Johnson Koh was re-elected as the vice-president at the TENNIS MALAYSIA AGM. 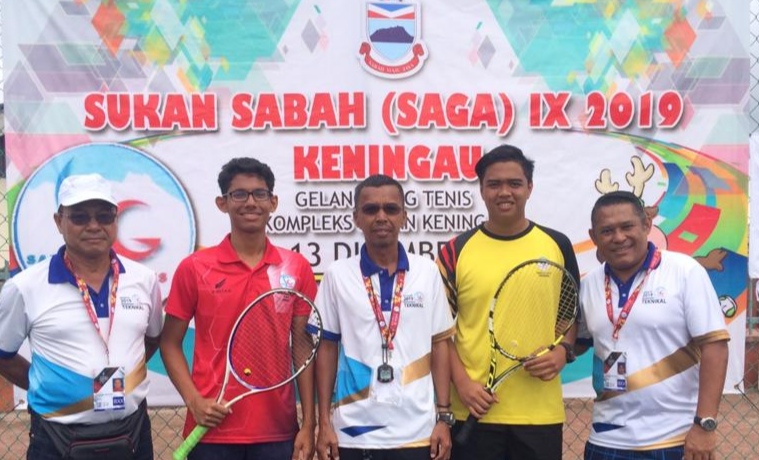 The year ended with Christian Didier Chin claiming the number one rank in the men’s category and Ryan Chee taking the top rank in the Under-16 age group category. – a first for the East Malaysian state.