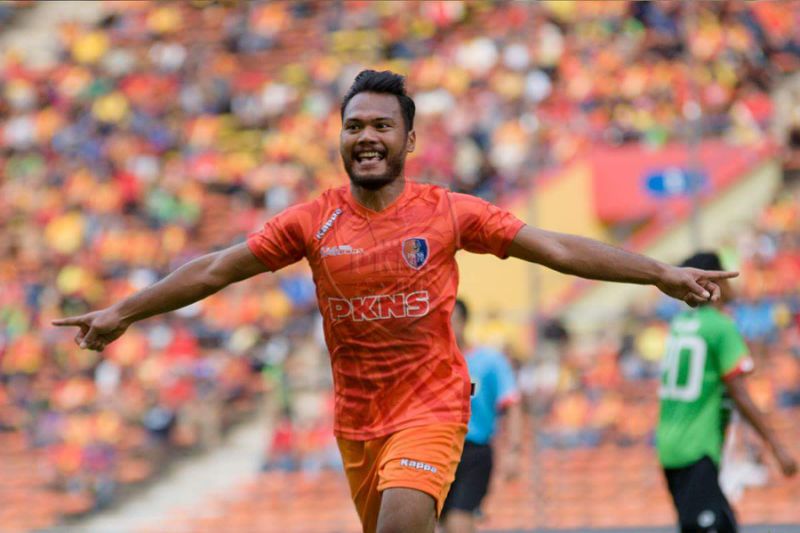 # ‘The team is settling well after initial hiccups’ – Elavarasan

National striker Safee Sali who made a shock move to PKNS FC from three-time Super League champions Johor Darul Takzim is a “prized possession” with his new team.

PKNS coach E. Elavarasan believes Safee’s football career is “far from over” and reminded that the “best is yet to come” from the 33-year-old Kajang-born striker who has scored two goals for his team in four matches.

“He (Safee) is a completely new player who has shown what it takes to be a player who can be counted upon when the need arises. He made the difference to the team in our 2-2 draw against T-Team,” said Elavarasan.

“Safee came on as substitute and added more bite upfront which brought us the equaliser deep in injury time. I will be counting on Safee again when we play Sarawak on Saturday.

“A lot has been said about the player (Safee) but to me he is an asset to any team. His experience, football skills and work-rate is second to none and never shirks his responsibilities. He should be in the national team.”

“Safee has also struck a good understanding with Patrick Ronaldinho Wleh in the PKNS strikeforce. They can only get better. What I am pleased about is that we have sorted out some problems that affected the team at the start of the season.

“Playing in the Super League is quite different compared to the Premier League in terms of competitiveness. I must say our second round exit in the FA Cup could be a blessing in disguise for us.

“This will allow us to focus on doing well in the league and qualify for the Malaysia Cup. I am quite confident we will be there,” added Elavarasan.