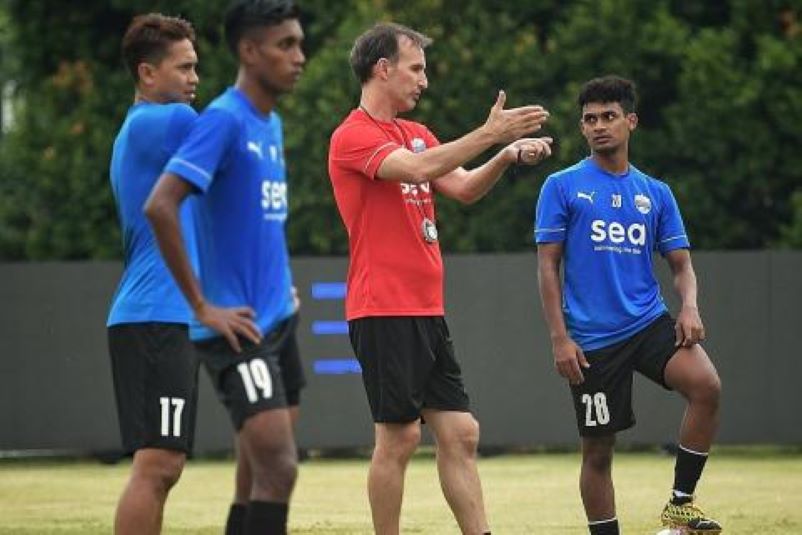 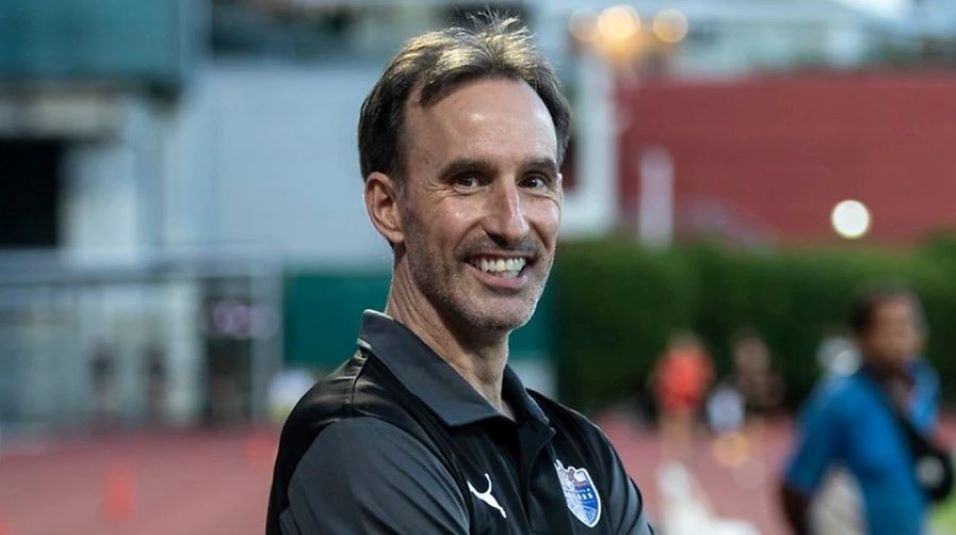 Lion City Sailors have parted ways with head coach Aurelio Vidmar, who has decided to pursue other opportunities with effect from 30 April 2021.

“We sincerely thank Aurelio for his work in getting the Lion City Sailors project off the ground in our first season, and for implementing a mindset of professionalism and excellence in the club,” said Sailors CEO, Chew Chun-Liang.

“We wish Aurelio nothing but the best in his future endeavours.”

Vidmar led the Sailors to third spot in the Singapore Premier League (SPL) in the club’s first season in 2020.

“I’m grateful for the opportunity to have been a part of the Lion City Sailors project and I thoroughly enjoyed my time here with the team and management. I’m sure Singapore football fans were entertained by some of the football we continue to dish out, and I look forward to hearing about the future successes of the club,” said Vidmar.

Robin Chitrakar, the head coach of the Sailors’ Under-21 side will take charge of the first team on an interim basis. – www.lioncitysailorsfc.sg