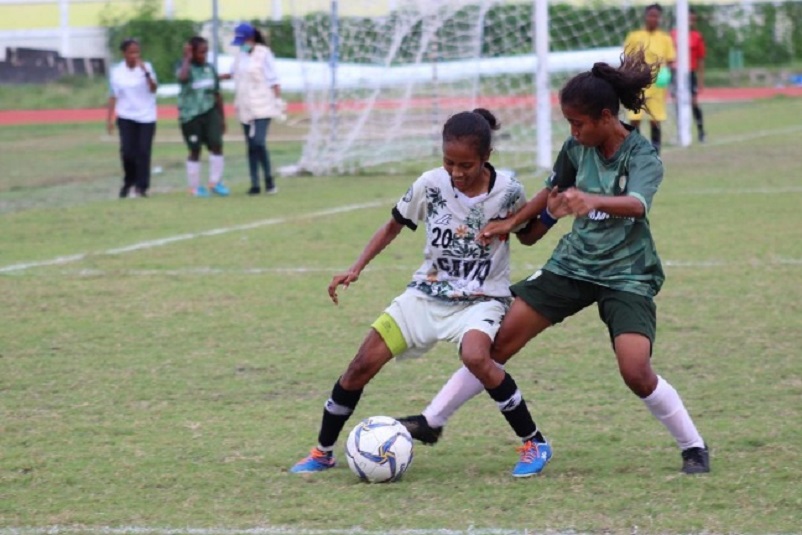 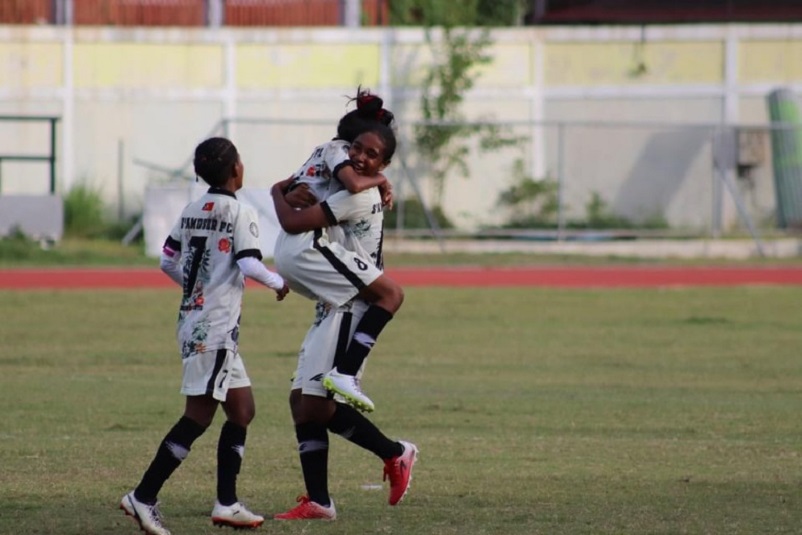 S’Amuser came in third in the Taca de Rosa Muki Bonaparte when they beat Marana Tha FC 4-1 in the classification match.

In the game that was played at the Estadio Municipal de Dili, striker Dolores Da Silva fired in the fastest goal of the tournament this year with the lead in the very first minute of play.

Deonizia Barreto then gave Marana Tha the equaliser in the 36th minute as Da Silva grabbed her second of the evening just before the break to put the score at 2-1 for S’Amuser.

While Marana Tha tried hard to get back into the game in the second half, S’Amuser made sure of the win with two further goals in the closing stages of the match.

Leticia Soares was on target in the 70th minute and Da Silva completing her hat-trick five minutes to the end.