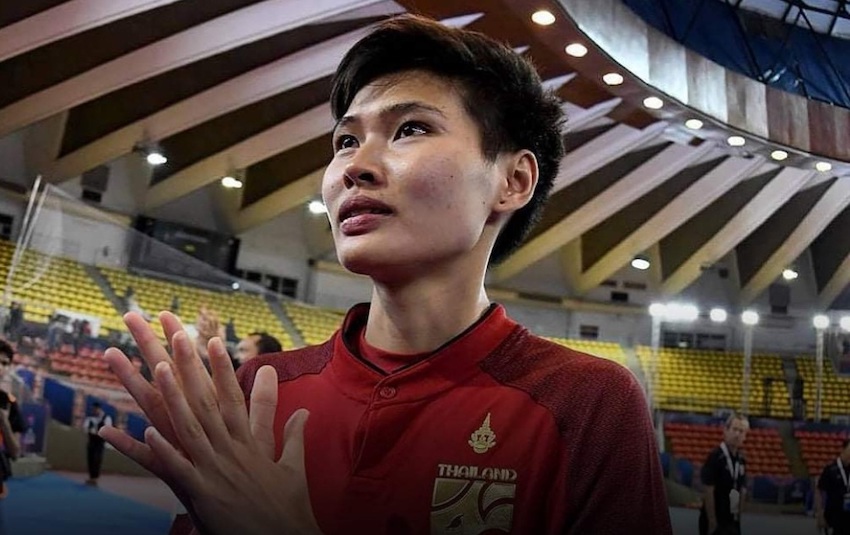 Sasicha’s pedigree is beyond doubt where at the 2018 AFC Women’s Futsal Championship she emerged as the joint topscorer of the tournament with nine goals.

Sasicha, who turns 32-years-old in June, opted to take time off from her full full-time job at Cafe Amazon to don Thai colours for the 2021 SEA Games to be held next month in Vietnam.

Towards that, Sasicha will be part of the Thai team at the NSDF Women’s Futsal Championship 2022 where they will be up against the Thailand All-Star Team, South Perth Futsal Club, Indonesia and Myanmar.

The NSDF Women’s Futsal Championship 2022 will be held at the Eastern National Sports Centre in Pattaya.