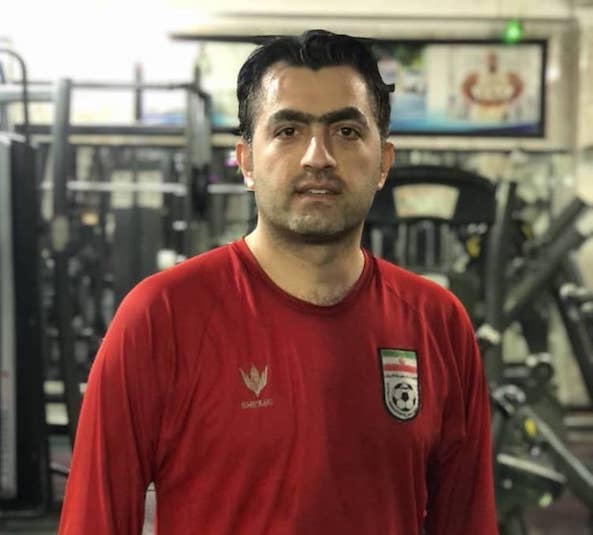 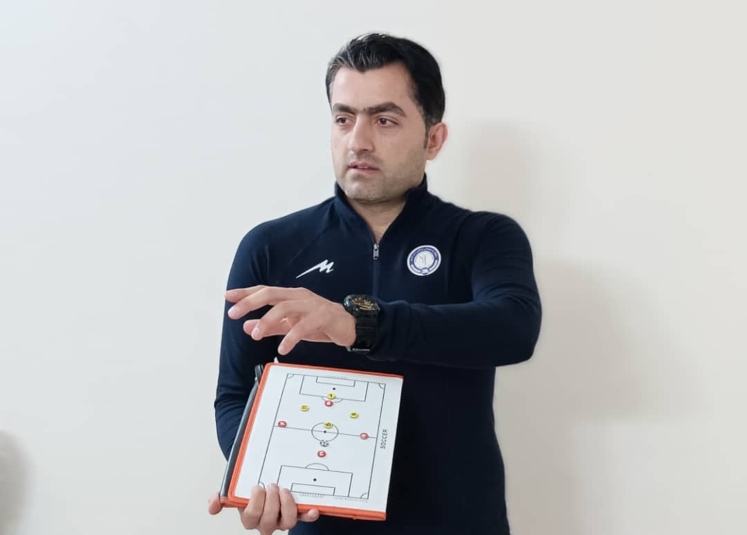 Analysts play a significant role in the success and failure of teams.

Analysis is the science of observing Futsal matches, which in today’s terms will be one of the pillars of success for any team in making the best possible decision.

An analyst must first address his or her team’s weaknesses.

“Undoubtedly, the role of the analyst in big teams is very effective and significant with professional clubs now having a formidable team of analysts to assess and formulate strategies one step ahead of the opponents even before the start of the game,” said Alireza Abbasi, a well-known figure in the world of Futsal.

“In European Futsal leagues, you will see how analysts help the coach to use the available data to change the outcome of the match to his advantage.”

“The science of analysis is one of the pillars of success of any team today, and without proper analysis, no team will succeed and no coach will succeed without knowledge,” added Alireza.