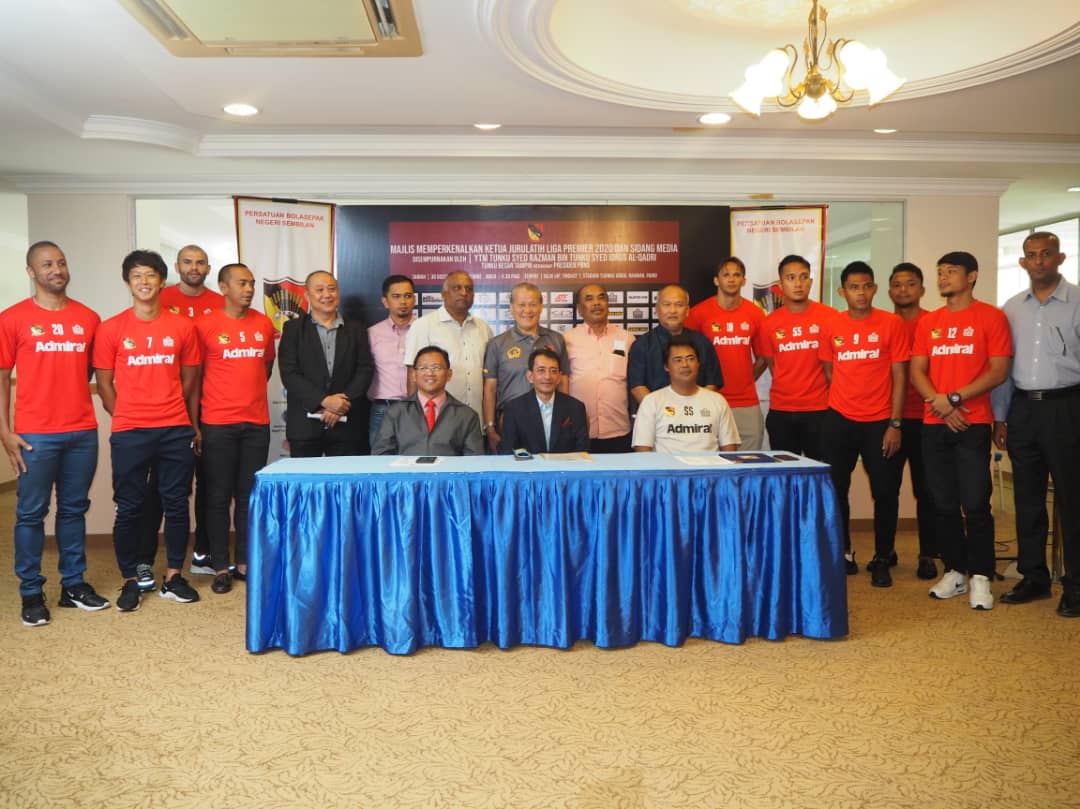 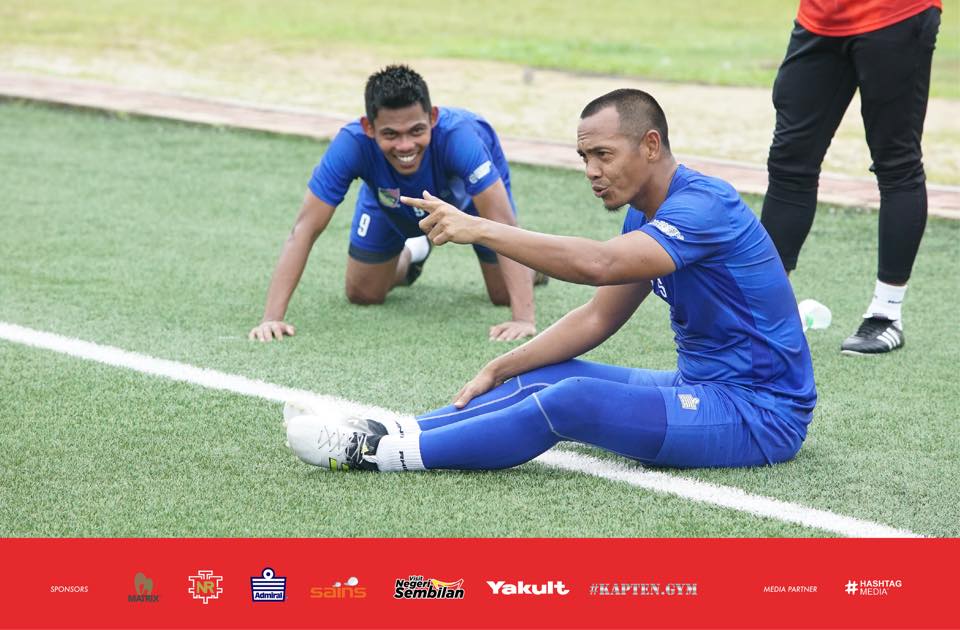 Premier League outfit Negri Sembilan’s main target in the 2020 Malaysian Football League is to return to the elite Super League in 2021 after a heartbreaking miss this year.

The man tasked to do the job is former international Sazali Saidon who has been ‘promoted” from the state’s President’s Cup. Sazali coached the Negri Sembilan President’s Cup team last season.

The vastly experienced Sazali is no stranger to coaching, having been the Johor FA assistant coach, apart from being Harimau Muda C coach. Johor-born Sazali also assisted Zaki Sheikh Ahmad when the latter was appointed the coach in mid-season after Mat Zan Mat Aris was removed as the head coach of the senior team.

For the new season, the Negri Sembilan management wants Sazali to fully focus on taking the Deers back to the Super League which means a top-two finish in the Premier League in the new season.

Negri Sembilan has a tight budget for the new 2020 Malaysian Football League season but unlike some of the big names in Malaysian football who are engulfed with unpaid salaries, the Deers are clean.

“It is a challenge for me to achieve the target. The plus factor is that we have retained the core of the team, including the four foreign players. With the minimal changes means less disruption,” said Sazali from Seremban on Monday.

”The management has set a top-two finish in the (Premier) League. That will be our main focus (gaining promotion to the Super League). At the same time, we will not discard our hopes in the FA Cup and the Malaysia Cup.”