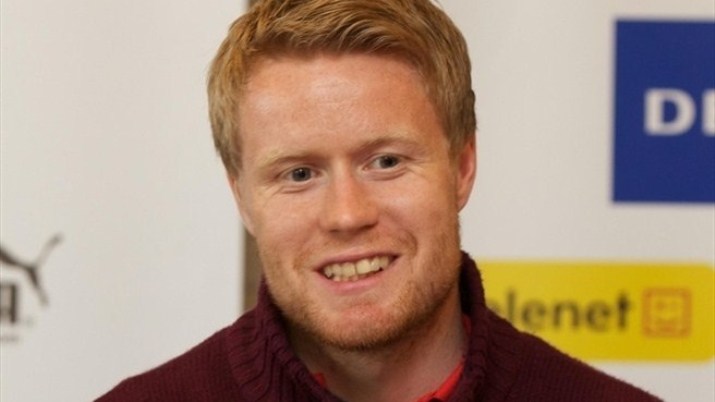 “Working conditions in Qatar are, unfortunately, cruel,” Norway’s Tom Hogli (main pix), who currently plays for Danish side FC Copenhagen, said in a video clip, where he slammed Qatar’s treatment of labourers on World Cup sites as “modern day slavery”.

“The fact that thousands must die to build 12 fine stadiums for us has nothing to do with football,” said Denmark’s William Kvist, also from FC Copenhagen, in the video, which was produced by by Danish players’ association Spillerforeningen.

Mads Oland, director of Spillerforeningen and a FIFPro board member said the situation in Qatar could be avoided “if FIFA requires that social clauses be observed.”

Critics have claimed that 1,200 workers have already died and up to 4,000 could perish before the World Cup begins, a figure vehemently denied by Qatar.

FIFA boss Gianni Infantino said last month that the organisation will establish a body to monitor working conditions for labourers at Qatar’s World Cup stadiums and insisted the tournament would stay in the Gulf. – Agence France-Presse