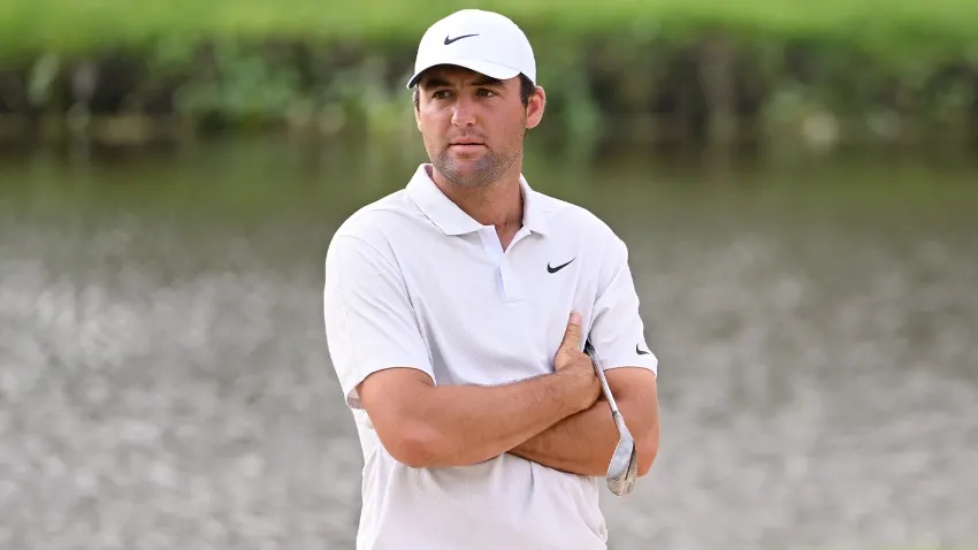 Aon plc (NYSE: AON), a leading global professional services firm, and the PGA TOUR today announced that Scottie Scheffler has won the 2021-22 Aon Risk Reward Challenge trophy and the $1 million prize thanks to his performance using information and advice to make better decisions on the most strategically challenging holes throughout the season-long competition on the PGA TOUR.

Scheffler’s rise to the number one player in the world and four wins on the TOUR has showcased his all-around game. This world-class ability translated to his success on the Aon Risk Reward Challenge.

Across the Aon Risk Reward Challenge holes, Scheffler had a go-for-green rate of 74 percent with a strong 20 percent success rate across the drivable par-4’s and reachable par-5’s on the schedule. Scheffler’s confidence in his short game was crucial.

Although his average proximity to the hole was below field average when going for it, his skilled wedge play and putting still allowed him to gain strokes on the field. In all, Scheffler led in both birdies (29) and eagles (3) on the Aon Risk Reward Challenge holes.

“I love this competition, because you have to string together really good scores on some of the most challenging holes in golf – testing your ability and rewarding you for making better decisions. I am excited to win the Aon Risk Reward Challenge as it recognizes the work that my team and I put in throughout the season,” said Scheffler.

“On behalf of the PGA TOUR, congratulations to Scottie Scheffler on another one of his many accomplishments this season in winning the Aon Risk Reward Challenge,” said PGA TOUR Commissioner Jay Monahan.

“Our thanks to Aon for their partnership with this unique and innovative program that recognizes and rewards players for strategic play across an entire season.”

“Like Aon’s clients, Scottie made better decisions when it mattered most and translated that edge into winning performance. We congratulate Scottie on his exceptional season and look forward to recognizing the LPGA Tour challenge winner later this year.”

This Aon Risk Reward Challenge is also being contested on the LPGA Tour, where the best decision maker will also receive an equal $1 million prize at the LPGA’s season finale, the CME Group Tour Championship, in November.