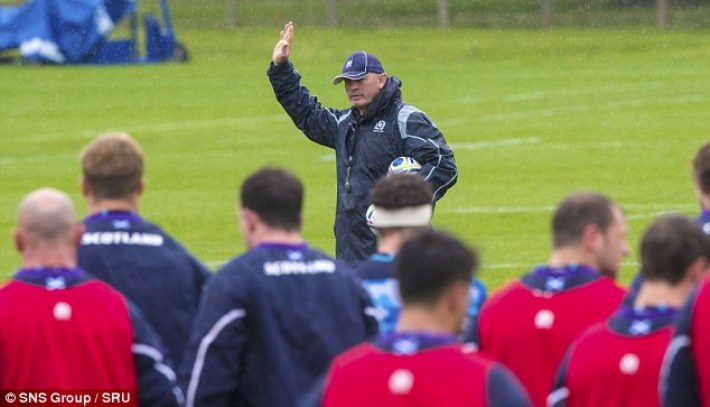 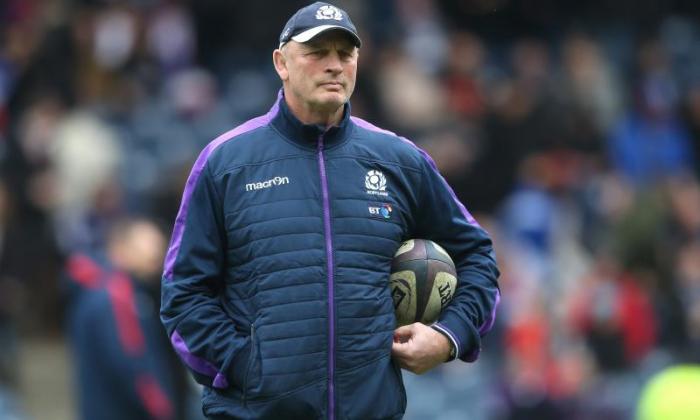 Scotland head coach Vern Cotter on Monday announced what he described as a “tight” 27-man squad for the two-Test tour of Japan in June.

The squad is largely comprised of the players who featured at last year’s World Cup, where they beat Japan 45-10 in the pool stage, and this year’s Six Nations.

But Glasgow centre Mark Bennett was not included as he is hoping to earn a place in Great Britain’s sevens teams for the Rio de Janeiro Olympics.

“Being a two-match tour, rather than three, allows us to take a smaller squad — a tight group — though opportunities still remain for other players to come in,” Cotter said in a press release.

“This squad still has a lot of work to do to get better and this is another opportunity to analyse our last game against Ireland and the RBS 6 Nations Championship as a whole, in order to move forward.”

Scotland play Japan, the 2019 World Cup hosts, at Tokyo’s Toyota Stadium on June 18 before tackling the Brave Blossoms again at the Ajinomoto Stadium a week later.

Scotland squad for tour of Japan