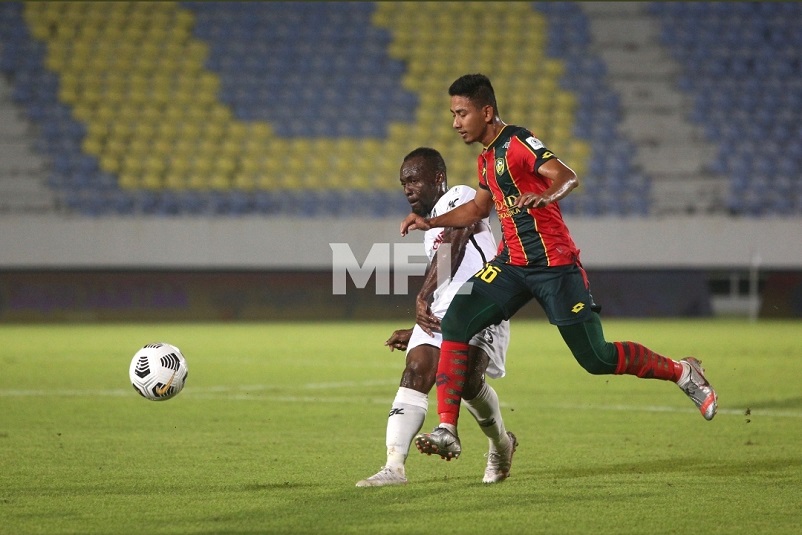 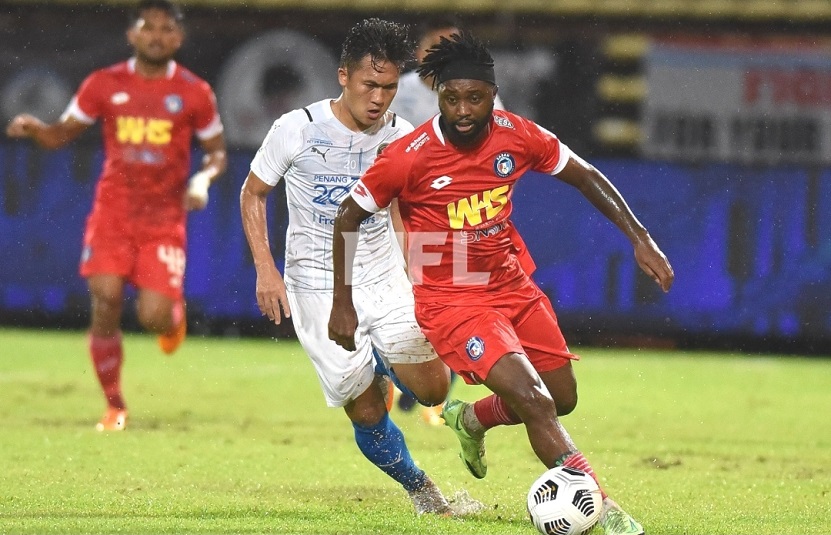 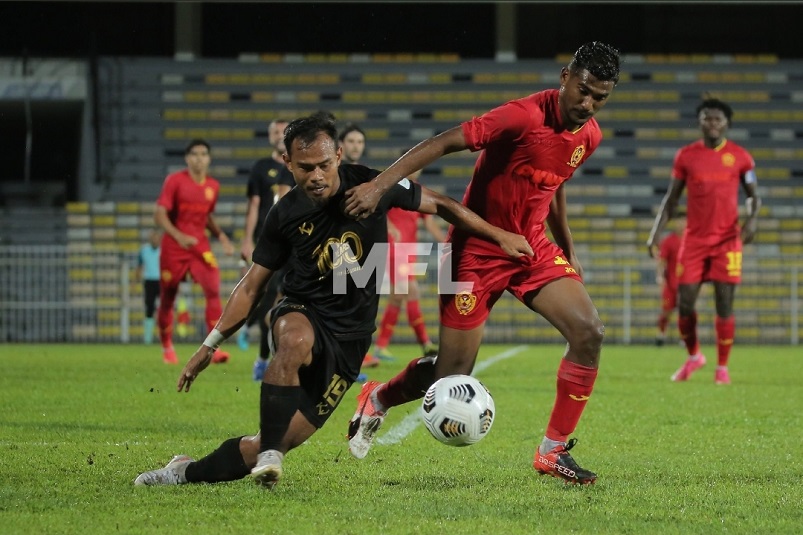 With defending champions Johor Darul Ta’zim (JDT) well on the way to their eighth Malaysian Super League (MSL) crown, the battle is now on to see who can take the runners-up spot.

With just a handful of matches left to the end of the season, the battle should be between the likes of currently second-placed Terengganu FC, Penang FC, Selangor FC and Kedah Darul Aman FC.

And Terengganu suffered a bump to their continued hold of the second spot this weekend when they fell to a 2-1 loss to Kedah FC at home at the Sultan Mizan Zainal Abidin Stadium.

The visiting northerners were on target off Rabih Ataya (45th minute) and Syazwan Zainon (50th) before Terengganu nailed their only goal of the game in the 70th minute through David Da Silva.

The win still gave Terengganu their place on second at the table with 37 points from 19 matches played – 11 points behind leaders JDT from the same number of games.

While Kedah slipped down to fifth with 32 points from 16 games, where they are now on the same points with fourth-placed Selangor but who have played three matches more.

And this week, Selangor kept up their winning run for their fourth full points in a row following a comfortable 3-0 away win over Perak.

Oliver Buff (42nd minute) prised open the lead for the Klang Valley side as the prolific Ifedayo Olusegun then fired in a double (45th and 60th minute penalty) for the win.

On the other hand, Penang FC moved up to third at the standings after their 3-0 win over Sabah FC – off a brace (38th and 55th minute) from Casagrande and another from Sheriddin Boboev (55th). 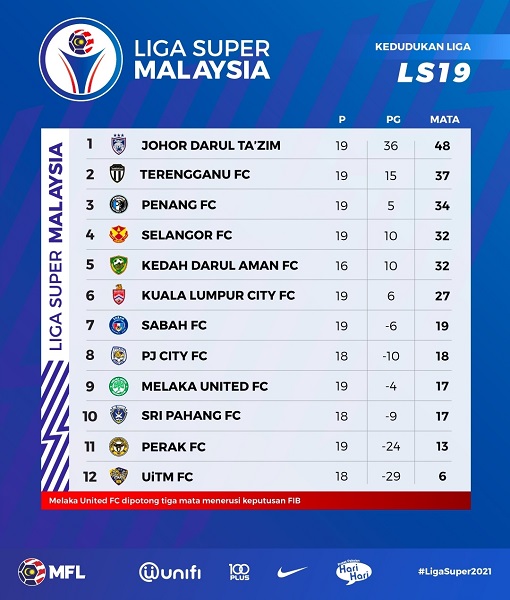