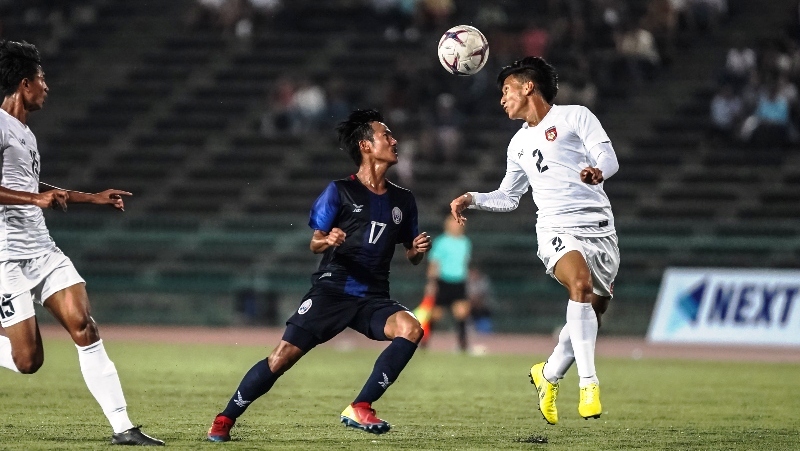 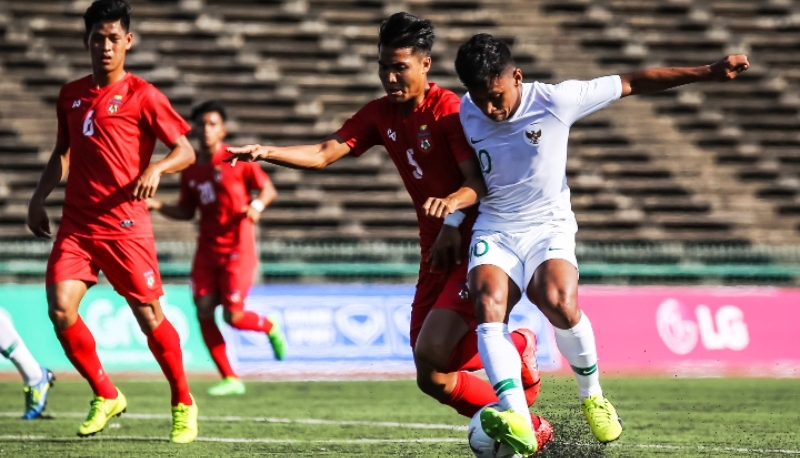 Velizar Popov, the head coach of Myanmar’s national U22 team, felt that winning their opening tie against Malaysia will be important to ensure their progression in men’s football at the SEA Games this year.

This year’s SEA Games draw for men’s football was held earlier this week with Myanmar being placed in Group A against hosts Philippines, Malaysia, Cambodia, and Timor Leste.

“Despite respecting every competitor, we will not be scared and we will try to go beyond the group stage. However, it is necessary to focus on the opening match of the group with Malaysia and win the match,’’ said Popov.

Myanmar will take on Malaysia in their opening group match at the Rizal Memorial Stadium on 25 November 2019 before facing hosts Philippines two days later.

They will then play Timor Leste on 29 November 2019 and then wrapping up the group stage by taking on Cambodia on 2 December 2019.

Group B will see defending champions Thailand, Vietnam, Indonesia, Laos, Brunei, and Singapore battling it out.

“The grouping is not the most important thing. Most important is how well a team has been trained. If we prepare well, we will have the ability to compete well against any team,” he added.