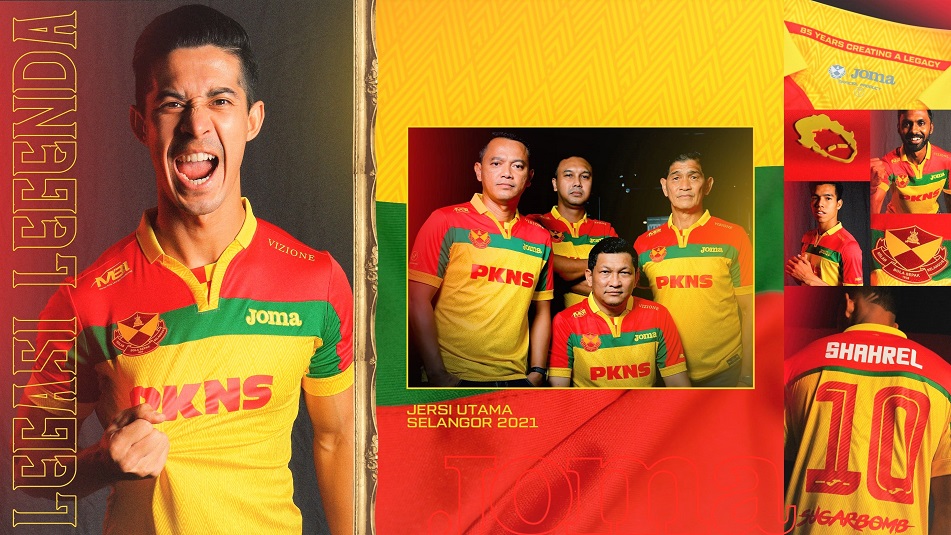 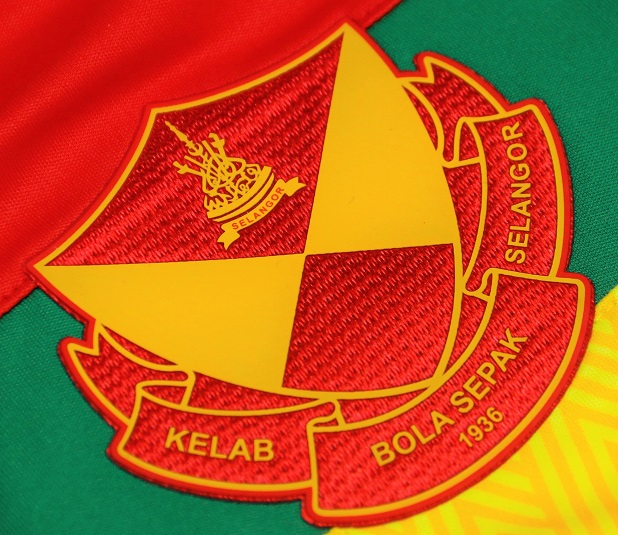 Selangor FC officially launched the 2021 Home jersey for the upcoming Malaysia Super League season with the ‘Mokhtar Dahari Legacy’ a key element in the design.

The design of the jersey was based on the one once worn by Selangor during the Malaysia Cup final in 1986 with Mokhtar being a key player that help clinched their 27th Malaysia Cup title.

The position of the Selangor FC emblem is also placed on the right side of the chest like the original jersey to highlight the retro element of the home jersey this season. 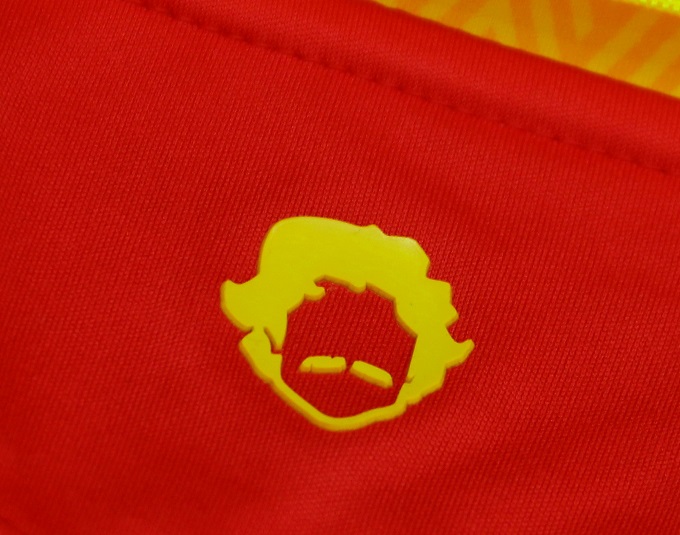 The new home jersey also has the imprint ‘85 Years Creating A Legacy’ on the back of the collar, in conjunction with the 85th anniversary of the founding of this football team.

This symbolic and historic retro jersey can now be purchased at SelangorFC.com for RM109 for the player edition and the fans edition will only be released after the Chinese New Year celebration.