Home 2018 Selangor roar in to the FA Cup quarter-finals 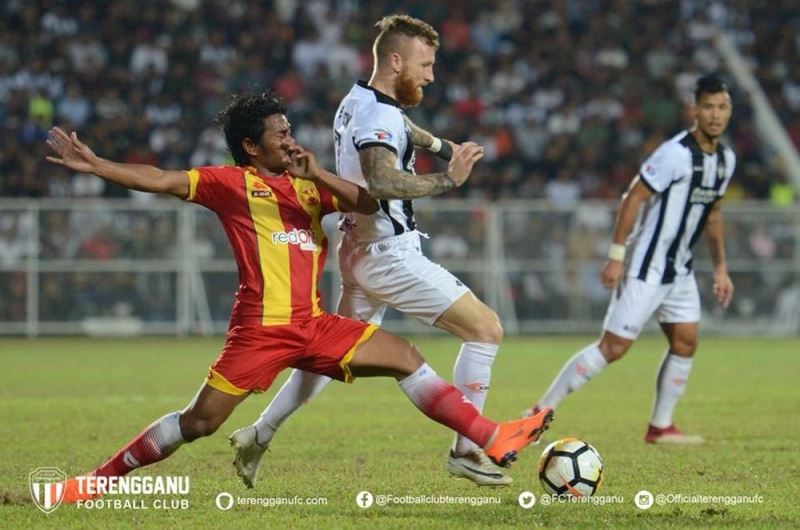 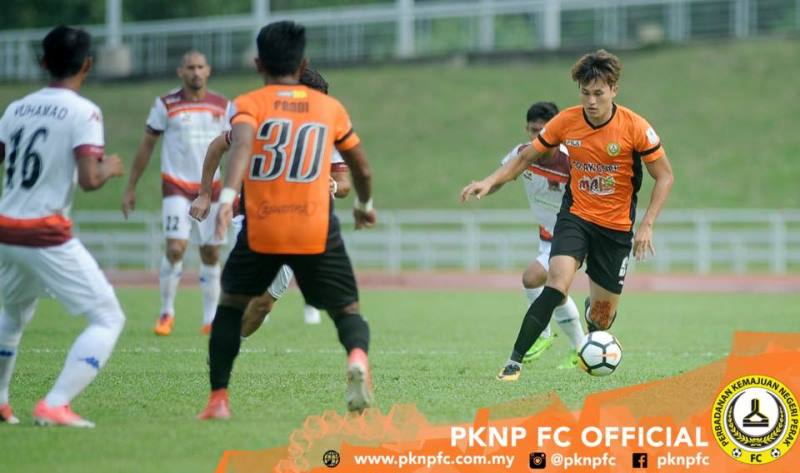 Selangor breathed new life into their football as the beleaguered Red Giants reached the FA Cup quarter-finals at the expense of Terengganu.

The Klang Valley outfit roared to an impressive 3-1 win over Terengganu in a third round FA Cup match and in the process exacted sweet revengeover the Turtles.

In a Super League match played at the same venue on Feb 10 Selangor were hammered 4-1.

Last week Selangor suffered a 3-0 defeat at the hands of Perak in Lumut and coach P. Maniam was told to “take a rest” and his assistant Nazlizazmi Nasir was appointed caretaker coach.

Terengganu were expected to runaway with another win over Selangor after taking a 24th minute lead through Shahrul Aizad Zulkifli in the third round FA Cup match on Friday.

However, all that changed three minutes later when Selangor’s Spanish striker Rufino Segovia made it 1-1 on the night with a header before Indonesian midfielder Evans Dimas got the second for Selangor on 61 minutes.

Segovia, always a thorn in the Terengganu side, found the net for Selangor again – this time from the penalty spot in the 69th minute for a 3-1 final score.

At the Tun Abdul Razak Stadium in Jengka plantation giants Felda United advanced to the quarter-finals with a come-from behind 2-1 over UKM FC.

Brazilians Gilberto Fortunato and Thiago Augusto scored the Fighters in 14th and 39th minutes respectively to take Felda to the last eight after Kipson Atuheire opened scoring for UKM as early as the sixth minute.

PKNP (Perak SEDC) are also through to the quarter-finals with a 3-0 win over Kuantan FA in an afternoon match played at the Batu Kawan Stadium in Penang.