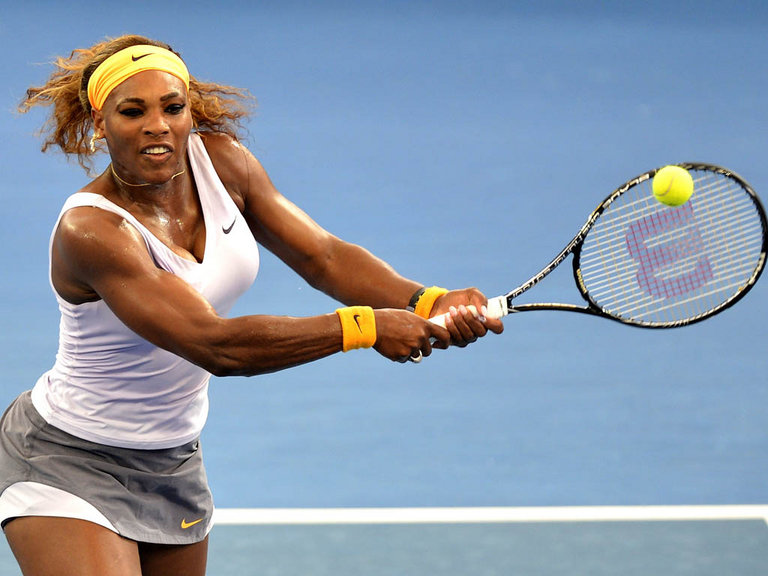 In August, the 32-year-old American captured her fifth title of the season this month at the Western & Southern Open in Cincinnati, bringing her career titles count to 62.  So far in 2014, Williams haswon four hardcourt titles at the Brisbane International, Miami Open, Bank of the West Classic (Stanford) and Cincinnati. The World No.1 also emerged victorious in Rome to secure her 11th career clay-court crown.The current WTA World No.1 has won five or more titles in a season for the third consecutive year and has held the top ranking since February 18, 2013.

“The WTA Finals is the ultimate goal of the season and I am excited to be back for another year and defend my title,” said Williams. “I am looking forward to going to Singapore and competing against the best players in the world.”

“Serena Williams has established herself as one of the greatest players all-time,” said Stacey Allaster, WTA Chairman and CEO. “Reaching her 22nd career Grand Slam singles final is a fantastic achievement and she has certainly earned the right to compete at the BNP Paribas WTA Finals Singapore, where she is sure to be a fan favorite. Her success at the WTA Finals is an incredible testament to her ability, and we can’t wait to see her compete at this year’s event.”

Tickets for the general public can be purchased through Sports Hub Tix wtafinals.sportshubtix.sg, the official ticketing partner of the 2014 BNP Paribas WTA Finals Singapore presented by SC Global. For more information log on to the WTA Finals website www.WTAFinals.com, Twitter (@WTAFinalsSG) and Facebook (facebook.com/WTAFinalsSG).