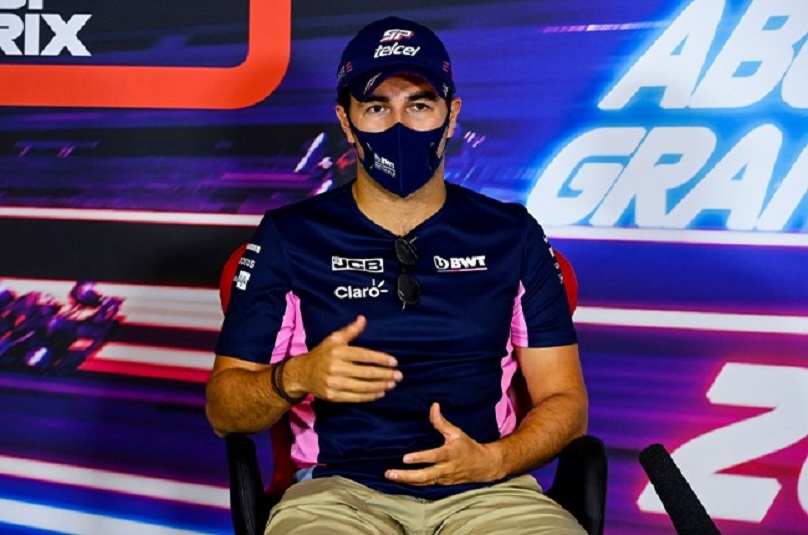 Red Bull Racing can today confirm that Sergio Perez will join the Team and race alongside Max Verstappen in the 2021 FIA Formula One World Championship.

Current driver Alex Albon remains an important member of the Team and takes on the role of Red Bull Racing Test and Reserve Driver with a key focus on 2022 development, simulator work and tyre testing.

Sergio made his Grand Prix debut in 2011 and since then has become one of the sport’s most consistent performers and tenacious racers. Sergio’s recent run of form and victory at the Sakhir Grand Prix made him the favoured choice to join Red Bull Racing, initially on a one year contract.

Red Bull Racing Team Principal, Christian Horner, said: “Alex is a valued member of the Team and we thought long and hard about this decision. Having taken our time to evaluate all the relevant data and performances we have decided that Sergio is the right driver to partner Max for 2021 and look forward to welcoming him to Red Bull Racing. Alex remains an important part of our Team as Test and Reserve Driver with a key focus on 2022 development and we would like to thank him for his hard work and contribution.”