Home 2019 SG19: Soniia out of SEA Games with hamstring injury 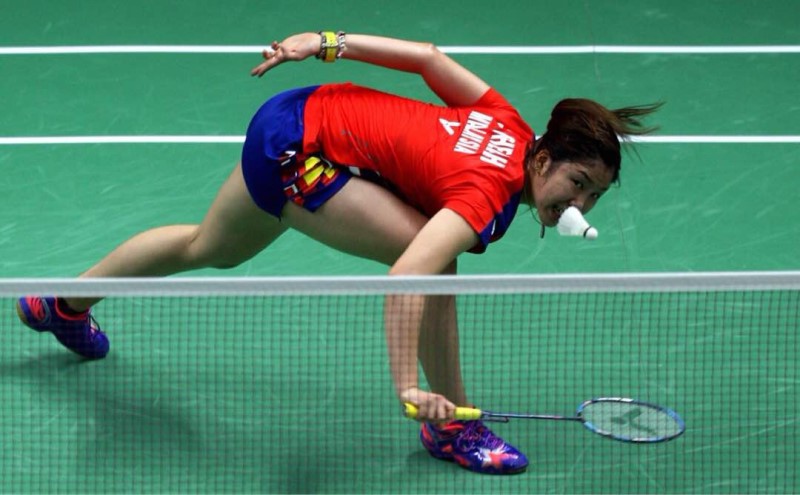 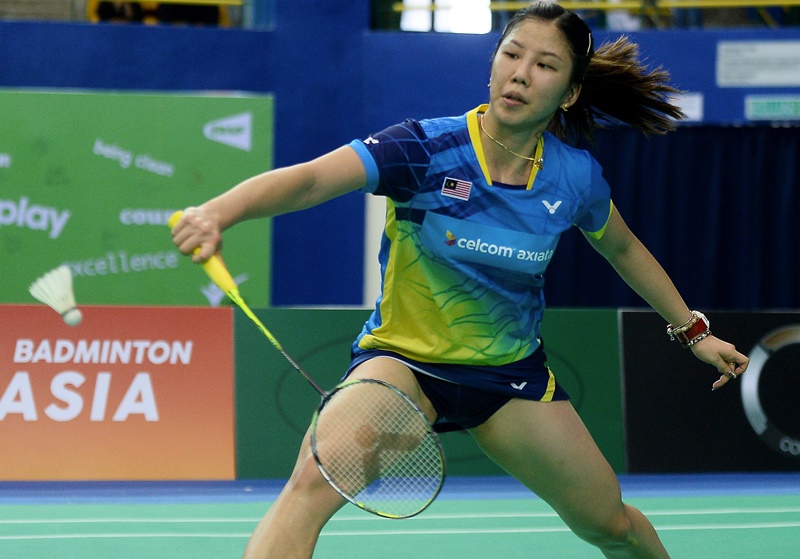 Soniia Cheah would want to forget the 30th Sea Games in the Philippines after being kayoed by a hamstring injury – in her first-round match women’s singles match when the individual events got underway at the Muntinlupa Sports Complex in Manila on Thursday.
The 26-year-old lasted only 44 minutes against Myanmar No 1 Thet Htar Thuzar – winning the first game 21-18 despite the hamstring injury. However, the injury hampered her movements on the court and lost 15-21.
In the decider, Soniia was still game to give a try and stay in contention but it was evident that the injury was unbearable.  She threw in the towel with the score 5-12 in favor of Thuzar.
However, Malaysia still has S. Kisona who advanced to the quarter-finals with a hard-fought three-game victory over Airah Mae Nicole Albo of the Philippines 18-21, 21-10, 21-15 in 45 minutes.
She next faces Indonesia’s former world junior champion and third seed Gregoria Mariska who won 21-14, 10-21, 21-13 against Vietnam’s Vu Thi Trang.
It was mixed fortunes for Malaysia in the men’s singles with second seed Lee Zii Jia registering a straight game 21-17, 21-10 win over Singapore’s Joel Koh Jia Wei to advance. His next opponent is Myanmar’s Naing Phone Pyne.
However, Soong Joo Ven crashed out in the first round – going down in straight games 17-21, 16-21 to Singapore’s Malaysian-born Loh Kean Yew.
In the mixed doubles, No 3 seeds Tan Kian Meng-Lai  Pei Jing got off to a winning start with  21-14, 24-22 win over Singaporeans Terry Hee Yong Kai-Crystal Wong Jia Ying. They will face Thailand’s Kittinupong Kedren-Puttita Supajirakul.
Another Malaysian pair Goh Soon Huat-Shevon Lai Jemie had a first-round bye. – BY RIZAL ABDULLAH
- Advertisement - 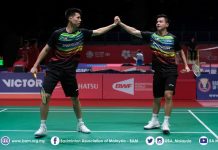 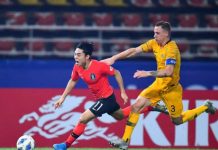